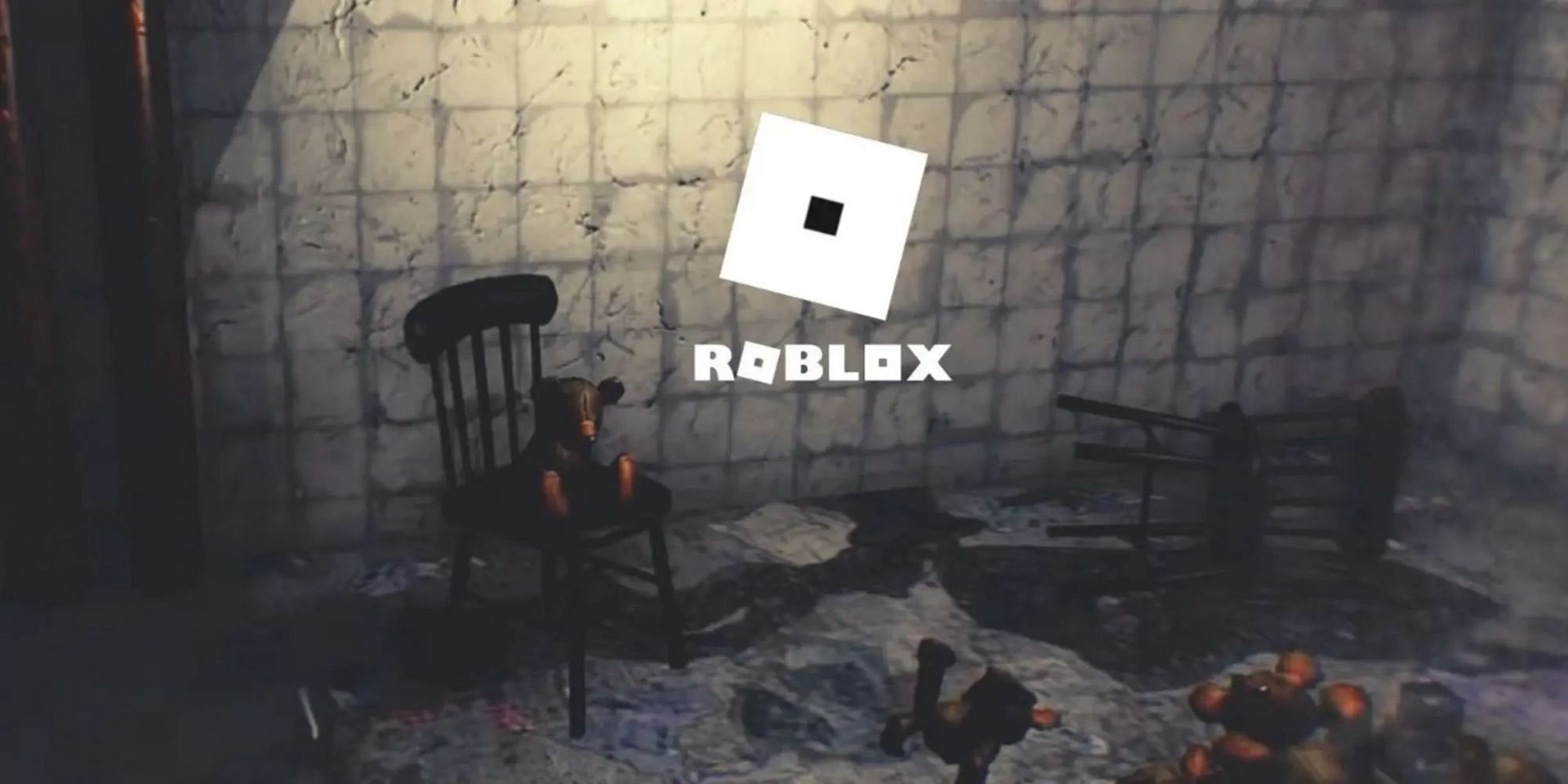 Roblox is associated with many games, and some of these games are able to ward off sleep. If you’re having trouble finding scary games on Roblox, a list of the creepiest games might help.

This list includes some games that we couldn’t stop playing, due to the brilliance and creativity associated with them; these Roblox games can also be played in multiplayer mode.

If gamers remember the 2008 horror movie Mirrors, directed by Alexandre Aja, they have an excellent taste for horror films. The Mirror, a single-player psychological horror game for Roblox, uses a similar formula: the player character must turn off the lights and look in the mirror until strange things start to happen.

There are whispers, growls, and even the mood of the room changes to add to the horror. Fans should avoid this game if they like to sleep. 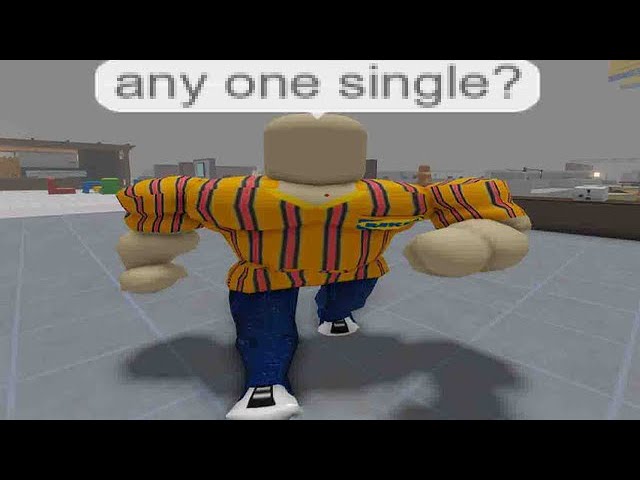 uglyburger0’s 3008 is one of Roblox’s best unknown horror games, thanks to its dark twists. Players must build a base in a run-down IKEA and attempt to survive the night against hostile IKEA staff.

Before darkness falls, players must quickly build a foundation for themselves using furniture from the store. When it gets dark, furious IKEA employees emerge and hunt down any player who hasn’t been hiding in their base.

To replenish health and energy, players must acquire food. When it’s day again, players can get back to building and roam freely while waiting for nightfall. 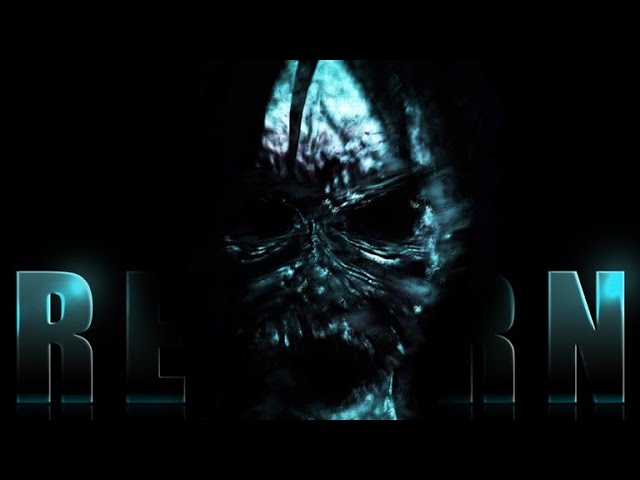 Slenderman is an internet monster that first appeared on a forum site in 2009 and inspired one of Roblox’s scariest games, Slender Man’s Revenge REBORN. The Roblox multiplayer game, created by Zoidberg656 and capitajet2c, offers an experience horror fans will love.

Using headphones will surely make the game more terrifying if that’s something you’d like. 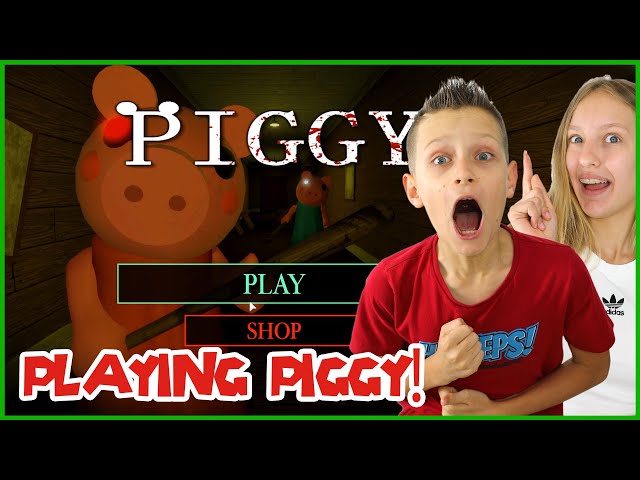 Piggy is a fairly simple game where one person is chosen as Piggy and must kill all other players before time runs out.

Don’t let the cuteness of this game fool you; Piggy can be a scary character. Players must use various artifacts found throughout the journey to open the exit. They also have to watch out for traps, which increases the difficulty of the game. 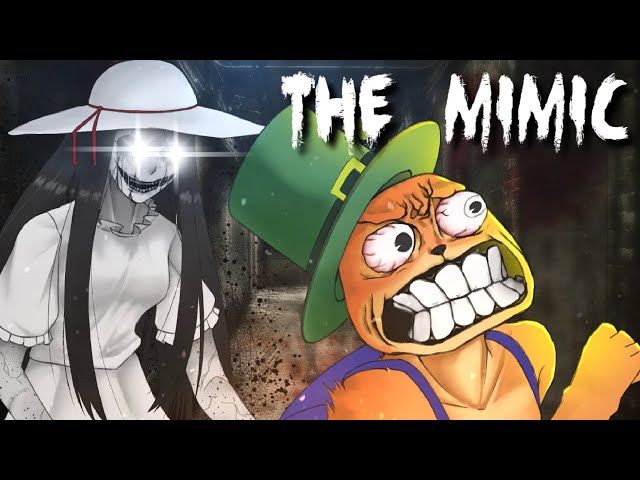 This game is a first-person cooperative horror game that players can play with their friends. The game is a multiplayer game in which you play as a former high school student who returns to his old school to look for his classmates. 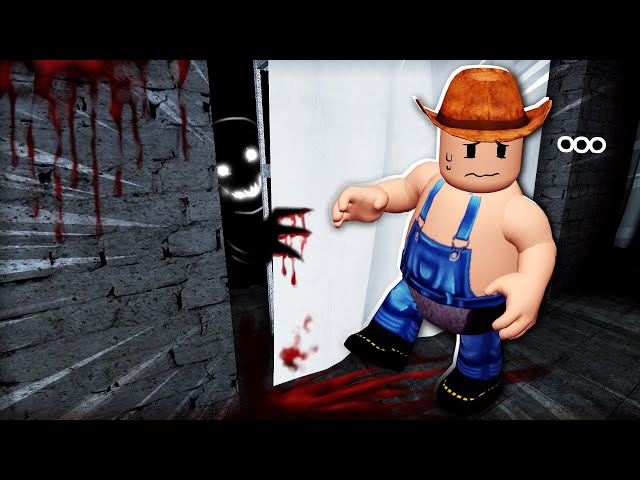 The game, based on a movie of the same name, offers players a doll that changes the whole dynamic of the game. The game can be played with friends and the player has to solve the case of his friend’s murder.

Dead Silence is one of the most disturbing thrillers around, and fans can’t seem to get enough of it. In Dead Silence, the goal is to unravel the mystery surrounding Mary Shaw. 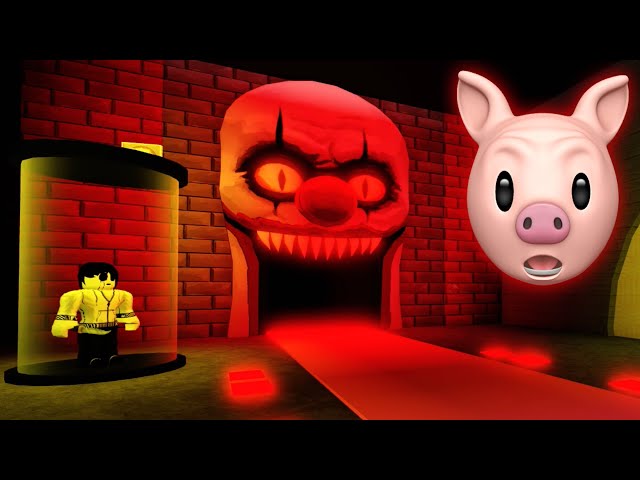 When it first launched on Steam, Spooky’s House of Jump Scares garnered a lot of attention, thanks to its intriguing and seemingly endless collection of rooms and monsters. Building on the concept is Scary Elevator, a Roblox game with a similar idea where the player is in an elevator trying to traverse multiple floors.

The game has seen regular updates and the makers are always adding new monsters for players to avoid. Each floor is its own adventure and players can have fun with their friends. 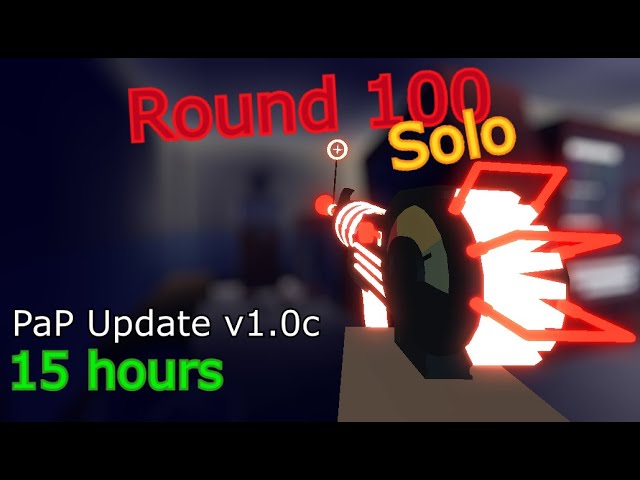 Similar to Zombie Attack, the player here is a member of a group of survivors who must defend against endless waves of zombies to survive. By defeating zombies, they can earn points, which can then be used to purchase weapons.

As defeating waves of zombies requires a lot of teamwork, the player is recommended not to neglect his teammates. 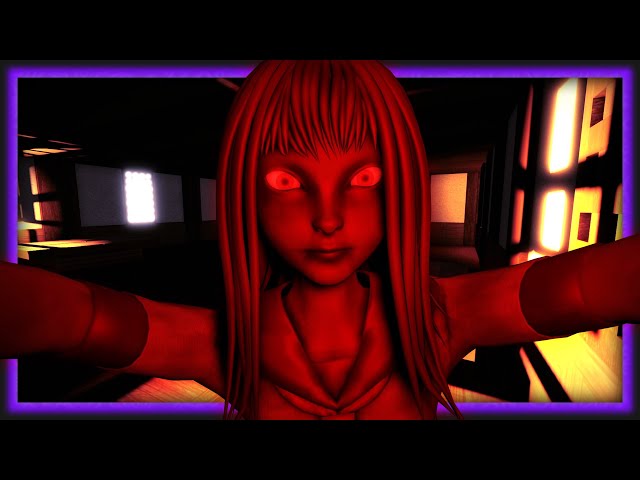 Based on the urban legend Teke-Teke, Geisha is one of Roblox’s deadliest horror games. It’s packed with chilling encounters that will strike fear into the hearts of even the most ardent horror fans.

The player’s family cannot be found when they return to their childhood home. You will continuously look over your shoulder trying to avoid the Geisha.

Eerie and eerie music will play in the background as the player strives to unravel the mystery.

With a plethora of scary jumps, puzzles, and the unwanted feeling of being tracked and watched, this one will no doubt keep gamers up at night. 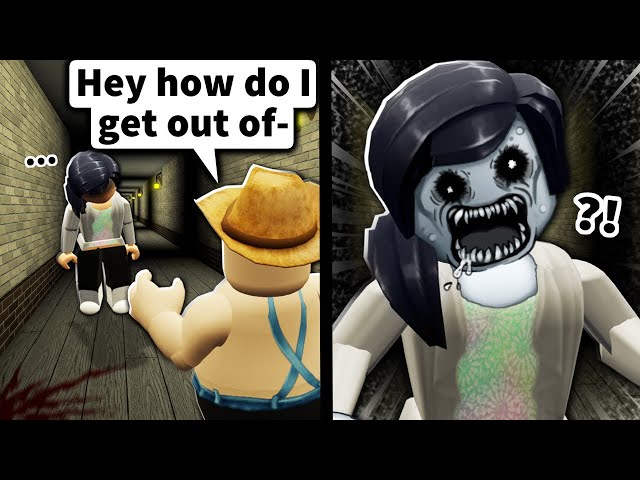 Anyone can play Identity Fraud, and the main objective is to solve the problems you encounter and get to the end of the maze. The fact that each level has different monsters to attract the player makes things more interesting.

Each creature has a distinct method by which they can be defeated, and things can get so overwhelming that players might just give up. In addition, they will have to fight a boss as they progress through each level. This fast-paced game will keep everyone on their toes while scaring them to the point of having nightmares.