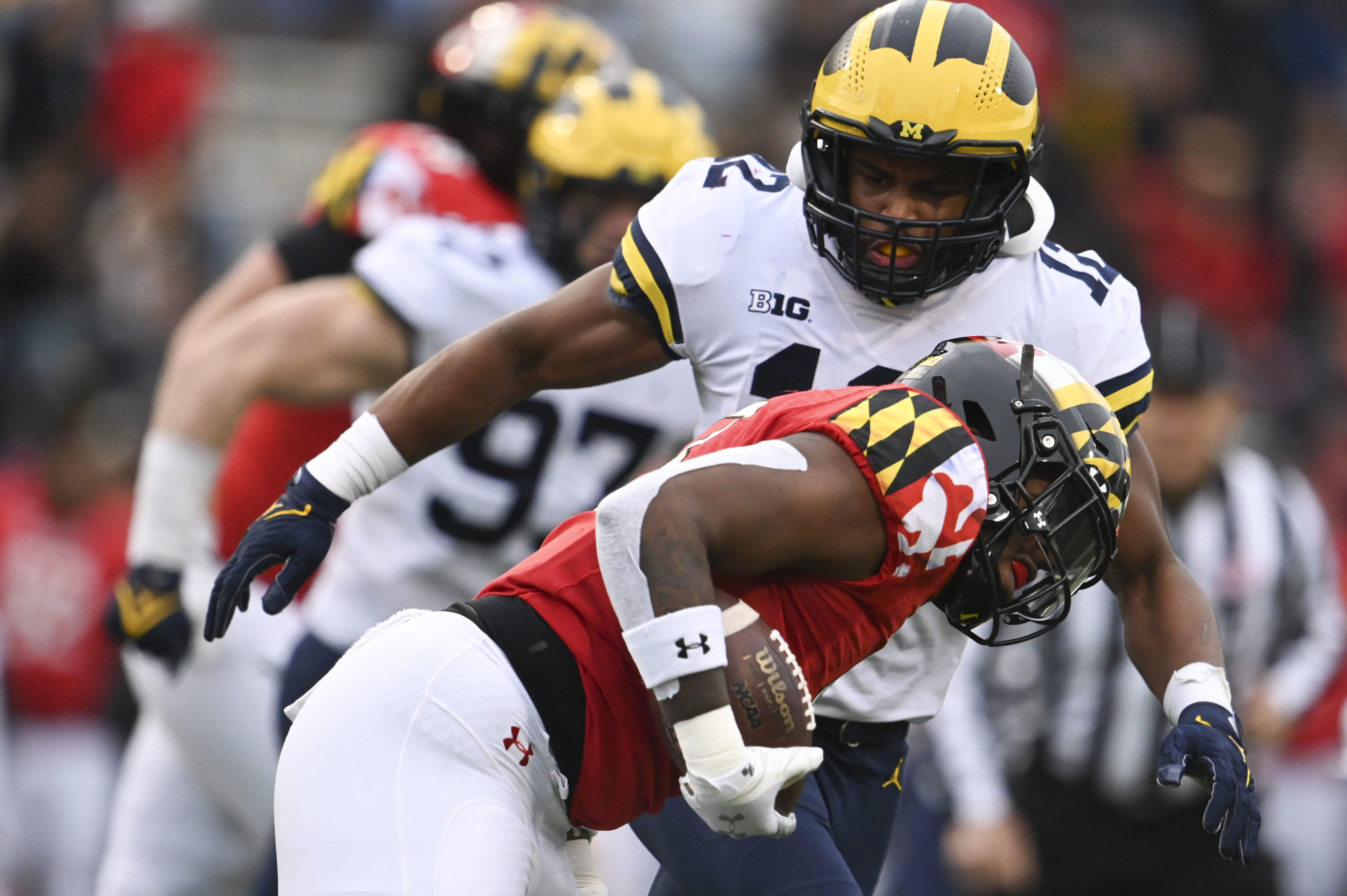 B1G has three huge conference games this weekend that could determine who leads the conference from the start and Brad Crawford gave his prediction for all three games:

Week 4 predictions from @BCrawford247 are here 👀

Michigan and Maryland have both been on fire lately on offense, but Crawford seems to think it will be the Wolverines and their offense that will emerge victorious, 38-24. Sounds like a high score affair.

Wisconsin is coming off a rebounding victory after losing a heartbreaker to Washington State. Now the Badgers must open conference play against Ohio State, which has been in tears offensively since the victory over Notre Dame to open the season. Crawford thinks the Buckeyes will beat the Badgers, 38-17.

Like Wisconsin, Michigan State is also coming off a loss, but unlike the Badgers, the Spartans will open B1G play with Minnesota. Although the Gophers aren’t Ohio State, it still won’t be an easy game for the Spartans, but Crawford thinks Michigan State will somehow pull this game off in a thriller, 31-30.