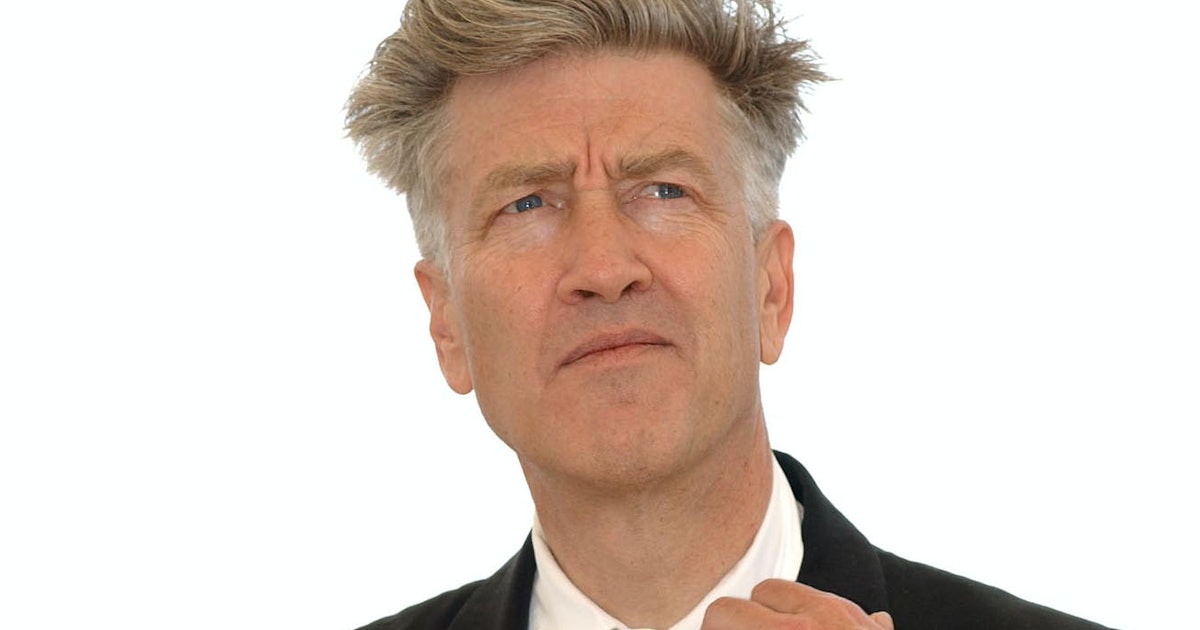 When David Lynch and Mark Frost broke through the veil of dreams to reveal the town of Twin Peaks in 1990 TV was a different place. At the time, TV screens were lit up with soap operas and sitcoms, and while there was a lot of stir about how Twin Peaks”defied” television standards, it’s also important to recognize how enamored its creators were with the medium’s tropes.

From the structure of police procedurals to the unbridled absurdity of soap opera storytelling, no convention was above reinvention. But if there is a single archetype that exists primarily because twin peaks breathed life into it, it is the tragedy of La Belle Morte.

A gruesome and tragic echo of real life, the fictional narrative is populated by missing or murdered young women, often as the catalyst for separate stories that chronicle the investigations into their disappearance. A frustrating number of these stories revel in the sensationalism and salaciousness of the crimes – a phenomenon that is not limited to fiction.

Pop culture’s insatiable appetite for true crime often eliminates the heartbreak left over from horrific acts and replaces it with spectacle. And while twin peaks uses the gruesome death of Laura Palmer (Sheryl Lee) as a narrative pivot, it also never forgets it. 1992 Twin Peaks: Fire Walks With Mein particular, forces audiences to live in Laura’s despair and understand her complexity more intimately than ever.

“We cry between two worlds…”

twin peaks was unceremoniously canceled by ABC shortly after the Season 2 finale. However, just a month after the cancellation, Lynch and the show’s production company, Aaron Spelling Productions, decided to wrap up the story of the series with a trilogy of films. The first of these films, Fire walks with me, was a prequel that follows the final days of Laura Palmer and the secrets she took with her to the grave – secrets that were to span the next two films to provide a non-linear conclusion to the show’s original shocking cliffhanger .

But when the film first premiered at the Cannes Film Festival in 1992, the initial reception unceremoniously quashed any chance of the second two films ever happening. A long-standing, unverified rumor says the room erupted in boos and jeers after the film wrapped – a moment co-screenwriter Robert Engels said never happened.

Many people felt that Lynch, a filmmaker who already had a reputation for pushing the boundaries of taste and sensibility, had simply chased his own pretension deep. Even Quentin Tarantino (also at Cannes that year screening his first film, reservoir dogs) claimed Lynch had “disappeared so far up his own ass” that he declared famous he would never watch another Lynch movie until he heard otherwise. The box office was the final nail in the coffin, with the film grossing just $4.2 million on a $10 million budget.

In David Hughes’ 2002 book The Complete Lynch, Fire walk with me Editor Mary Sweeney said the reason the film met with such vitriol was because of one simple fact: it wasn’t the show. Part of the film’s brilliance is how eager Lynch seems to take a hammer to preconceived notions of what twin peaks has been. While the show’s first two seasons blend the ominous supernatural with levity and humor, Fire walk with me struggles in its own anguish, failing to provide easy answers or simple solutions to the series’ many mysteries.

The series’ iconic main theme doesn’t appear until more than 30 minutes into the film, and it’s accompanied by stark visual contrast: Laura Palmer, symbol of the series’ repeated theme of innocence lost, sniffing cocaine in the toilets of his high school. Fire walks with me, like many of Lynch’s films, seems determined to examine the contrast between the outside and the inside, and how the private conflicts of individuals can sour a community from the inside. Not only is Laura suffering internally, but Twin Peaks as a place is also rotting from within – a fact that none of the characters who live there are particularly keen to accept.

At every turn, the film draws a deliberate line between Laura’s desperate pleas for help and the deaf ears they fall on, underscoring the tragedy of how she was ultimately stranded by those who didn’t know or those who didn’t care enough to help.

When talk to interviewer Chris Rodley of her decision to return to Twin Peaks for a prequel, Lynch replied, “I was in love with the character of Laura Palmer and her contradictions: beaming on the surface but dying inside.” In Fire walk with me, actress Lee has the space to inhabit these contradictions with heartbreaking rawness. Unlike the TV series, Laura is front and center to live out her own narrative – and to give audiences a front row seat in her crucible.

In what is undeniably one of the greatest performances of all time, Lee embodies Laura in all its roughness, bringing humanity and depth to her cocaine addiction, illicit sex work and complicated relationships with her many lovers. and friends. Despite the sexual abuse and visceral terror she regularly experiences, Lee never allows Laura to feel a single note in her despair.

Instead, the performer emphasizes the strength of will needed to reject the supernatural presence that corrupts her father, as well as the compassion she has for those around her. Even in her darkest moments, entirely in the grip of the vices she uses to escape the horrors of her waking life, Laura forges a legacy of light and warmth. Even the cruelty of her situation cannot deprive her of this.

It might be easy to see Twin Peaks: Fire Walks With Me as indulgent, pretentious or inscrutable. The film refuses to hold your hand, and while it mimics something resembling a traditional narrative structure, it also rejects comfortable classification and deliberately crawls under your skin. Others may view the film as brutal for brutality’s sake, as it contains one of the most harrowing depictions of violence ever to appear on screen.

But where he differs from his contemporaries is in the empathy he has for his central figurehead. In our contemporary media landscape, much of the television and film that revolves around acts of violence fails to focus on those most affected. Fire walk with me not only commits to intimately understanding the complexities of television’s most famous Dead Girl, but her ending also provides a beautiful catharsis by sanctifying Laura in the face of her pain.