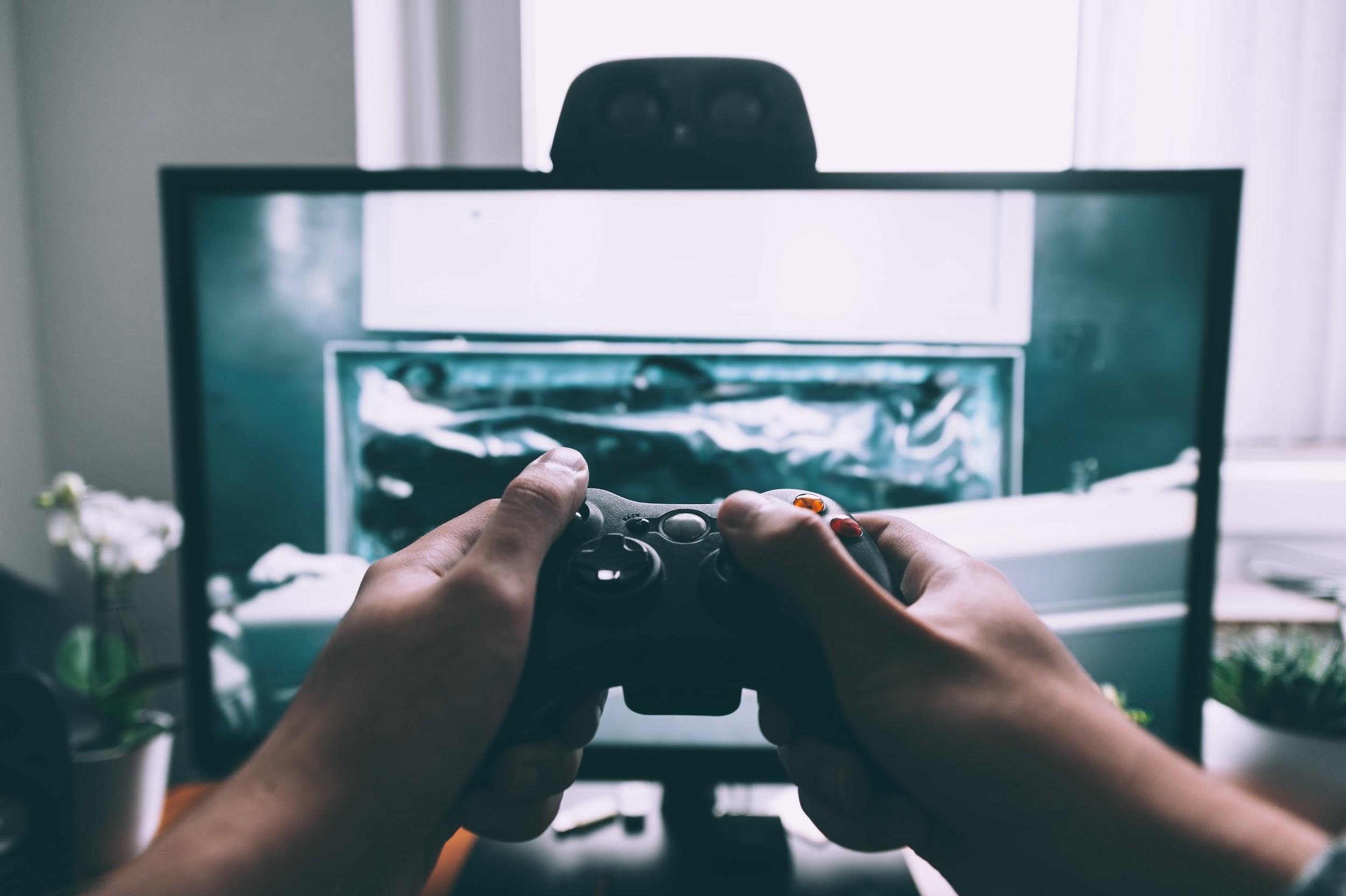 4 facts about your favorite games you didn’t know

When creating games, developers do everything according to plan. When they start working on a slot machine, they know exactly that that game will be released on the next. betting site in Canada. But sometimes things don’t go as planned, and that’s not always terrible. These 4 examples will show you that.

The Sims didn’t immediately become a game where you want to deal with virtual men. Game designer Will Wright initially wanted to do something with an emphasis on building design. But how does the user know the success of the next building? Then Wright decided that it was necessary to populate the buildings with virtual people controlled by AI – by their behavior, players will understand whether everything is successful or not.

Assassin’s Creed, which launched a series of games about the Templar-Assassins rivalry, was first conceived as an episode of another famous action game series, Prince of Persia. Developing the concept of the game, Patrice Dezile decided that the prince was not the right one for fighting all kinds of enemies and going on adventures – it makes more sense for specially trained helpers to do this for him. The idea was therefore born to give the main role to the daughter of the order of assassins, who, together with her brothers, protects the young prince in Jerusalem, saves him from the clutches of his enemies and makes sure that they cannot not kidnap him again.

Dezile and his team prepared a prototype of the game that took them most of 2004. However, Ubisoft management did not like the idea, believing it to be important for the series titled Prince of Persia to keep the prince as the protagonist. But they haven’t completely abandoned all developments. Dezile was allowed to make an original game – with a plot plot and a fantasy device called Animus, which lets you dive into the turbulent life of an assassin named Altair.

Remedy Studios, the studio responsible for Alan Wake, wanted to tackle a game that was different from the versions of Max Payne he had made before. Instead, they decided to add an open world to Alan Wake. But in three years, the developers haven’t figured out how to give players complete freedom of action without sacrificing history. And they wanted Alan Wake to be a thriller and tell an interesting and addicting story. Another two months of hard work and the team reworked the existing prototype: Alan Wake became a linear game – with the narrative broken up into episodes. All entered the scene at the same time.

The Beatdowns in Mortal Kombat seemed boring at first

The famous fatalities weren’t invented at the start of Mortal Kombat. The developers first thought about how to incorporate the mind-blowing opponent mechanics into the game, which some fighting games were already using. Game designer Ed Boone didn’t like it – it’s not pleasant when your opponent stuns your character and you can’t respond. But he thought it was the carnage scene itself – when the character can’t move and you can throw an extra punch – that looked pretty fun. Then, with co-writer John Tobias, he decided that it would be possible to allow the retribution at the very end, when the outcome of the fight had already been decided.