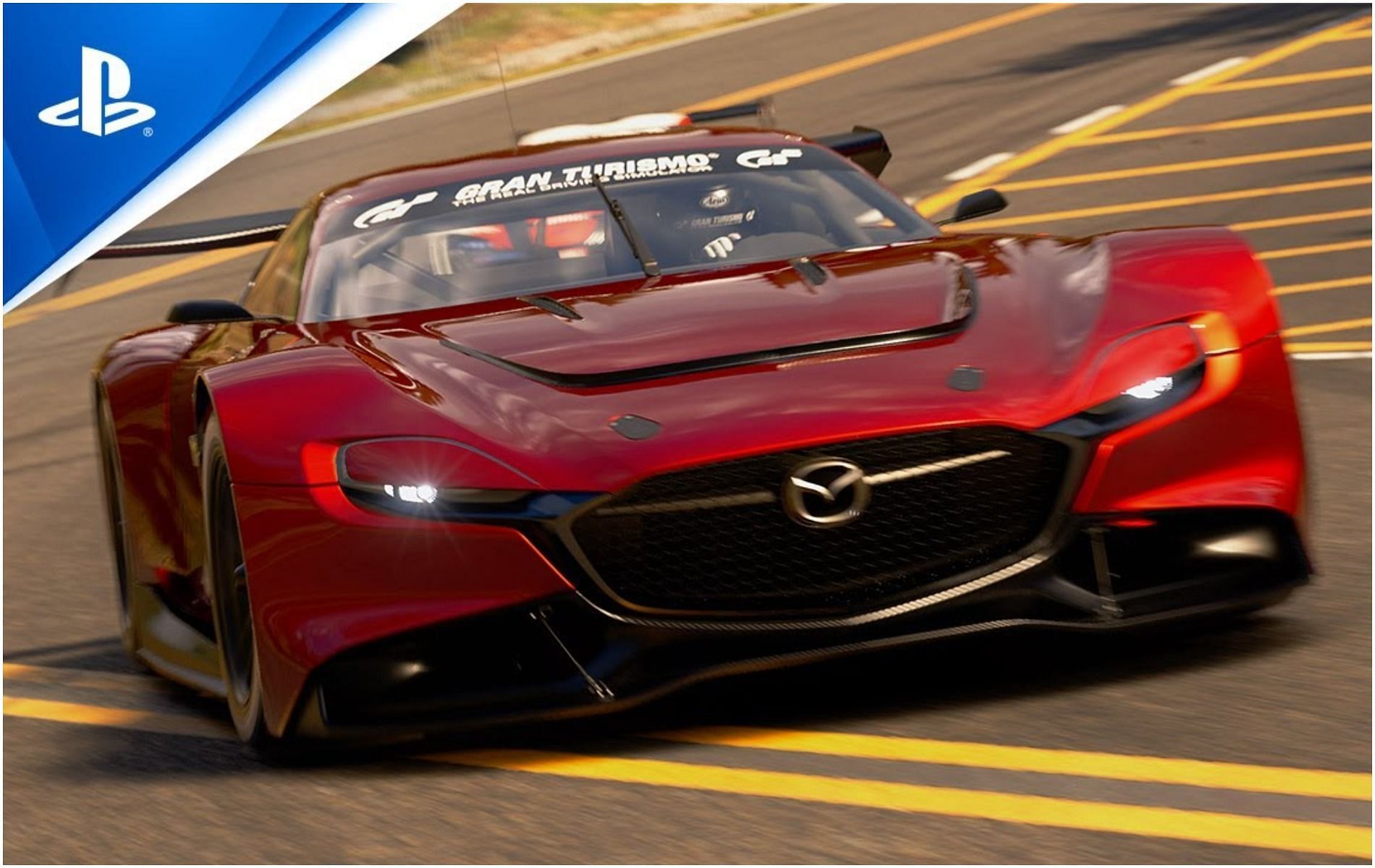 The year 2022 has seen many video games released so far and many of them have been exciting experiences for gamers. PS5 games have been no exception, with some strong titles releasing for the console over the past few months.

Whether it’s an RPG, a linear narrative, an action-adventure, or a mystery thriller, PS owners have had a lot to deal with this year. Among all these releases, it can be a bit difficult for players to keep track of what they have played and what they may have missed.

This list covers 5 video games that gamers should definitely check out if they own a Playstation.

Note: This article reflects the opinion of the author.

Sifu is a third-person beat ’em up action video game, developed by Sloclap and released for PS and PC in February 2022. It also incorporates a rougelike element, with the concept of a temporary death and death permed. Upon death, the player character resurrects after aging a few years and gaining more abilities. However, after a certain number of deaths, the character can become too old and die permanently. This means starting the level from the beginning and at a young age.

Sifu is set in modern China, where players take control of the child of a martial arts teacher who is killed early in the game. The story follows the child’s journey to adulthood, hunting down the killers for revenge.

Sifu was praised for his combat mechanics, as they were intricately designed and extremely rewarding to watch. Players can chain together martial arts moves and stances to smash their opponents, which they can land a knockout blow on. Martial arts movie fans might want to pick up this video game for its dedicated combat experience. 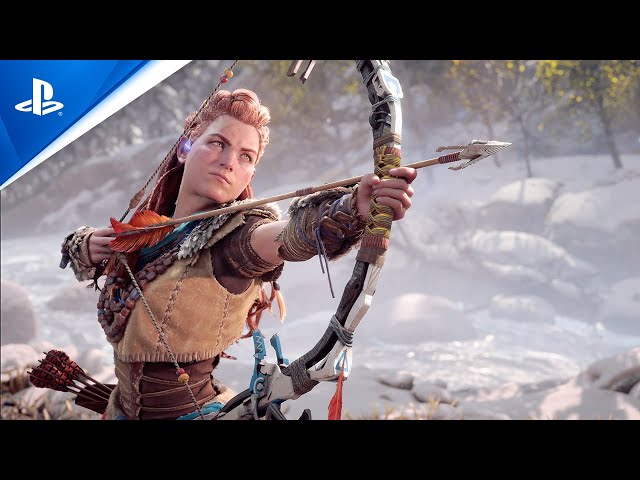 Aloy returns in the franchise’s second video game, crossing further than she’s ever gone before. This time around, his quest is to find an AI backup known as GAIA to repair Earth’s biosphere that has fallen into disrepair after the events of the last game.

Located in the area known as Forbidden West, which used to be the states of California, Nevada, and Utah in the United States, this map is larger than the previous one. The game also introduces underwater exploration, a first for the series, giving Aloy access to many hidden areas on the map. The map itself is more diverse than the previous one, with many different biomes giving each area a distinctly different feel.

The combat is much more refined than the previous video game, with melee combat being a viable option this time around. UI updates along with small quality of life improvements make the game even more enjoyable than Zero Dawn. 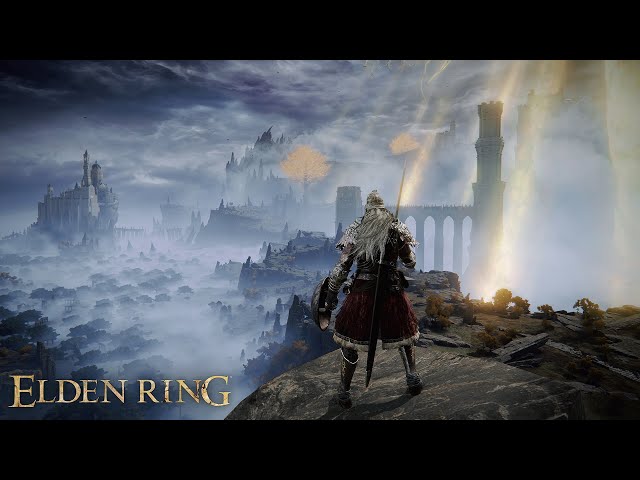 FromSoftware’s latest game sees the player take on the lowly soldier Terni, unfit even to be transplanted. What this means will (probably) become clear when the player first enters the Lands Between and decides to wander around a bit.

There is no correct path in Elden Ring as the world is open enough for players to explore and enjoy at their leisure. The land is beautiful to walk. However, the enemies can be a little tricky to deal with. But don’t despair tarnished, because success lies in perseverance, as it does in most video games.

Soulsborne combat is back and better than ever with even more customizable options for weapon skills and armaments. Spirit Summons are NPCs that players can call upon at any time during a boss fight if they feel stuck. There’s even a dedicated jump button in this game. Considering Elden Ring is essentially Dark Souls 4 in all but name, the jump action is the weirdest thing about it. 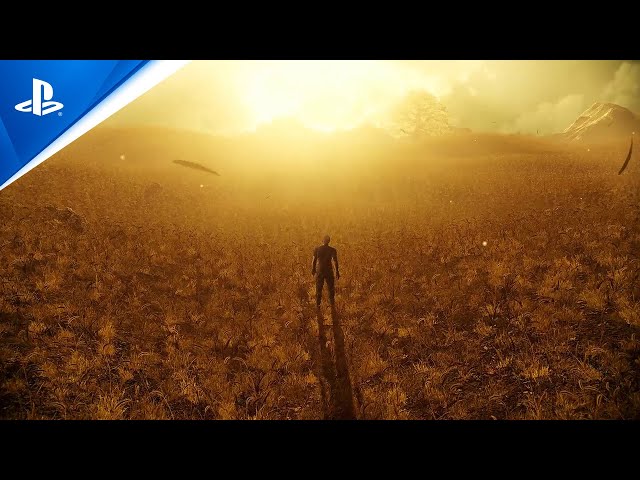 As the name suggests, the story of Stranger of Paradise takes place before the events of the original Final Fantasy video game. Developed by Team Ninja and released on March 18, 2022, it is an action-adventure RPG, much like other entries in the Final Fantasy franchise.

The protagonist is Jack Garland, which the player controls. He is accompanied by Ash and Jed, who are then joined by Neon and Sophia. In the story, Jack intends to kill a being known as Chaos and the story unfolds from there.

Combat is relatively straightforward, with Jack being able to switch classes (known in-game as a job) to change his fighting style and use different weapons. As with the series, battling monsters and other enemies is a rewarding enough experience that will carry the player through the game. However, the story has a few twists that keep things interesting. 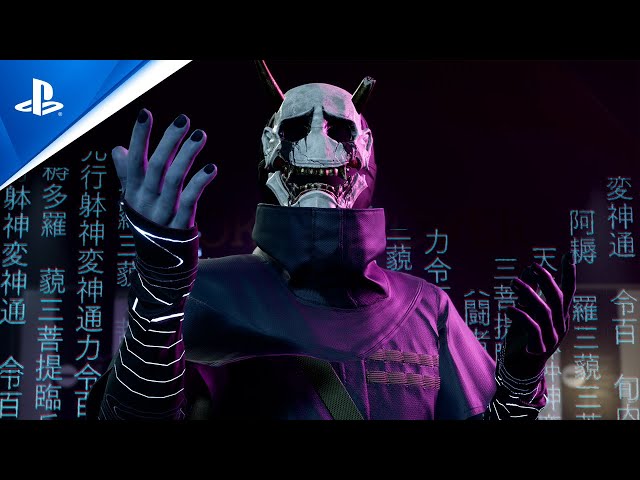 Ghostwire:Tokyo is an action-adventure video game set in modern Tokyo, where players control Akito, the protagonist. The game was developed by Tango Gameworks and released for PS5 and Windows on March 25, 2022.

The plot revolves around the fact that almost all of Tokyo’s citizens have mysteriously disappeared, while spirits from another dimension have invaded the city. These spirits linger in the game world, and while the player must seal them, it should be noted that not all of them are malevolent.

Akito is actually saved by a spirit who then gives him the powers and abilities he needs to fight off the other invading ghosts and ghouls. Fun core gameplay and mysteriously unfolding plot make the game interesting.

Melora Hardin ‘Thunder, Hunter, and Me’ Documentary Highlighting ‘Women’s Voices’ is looking for a home [Exclusive]