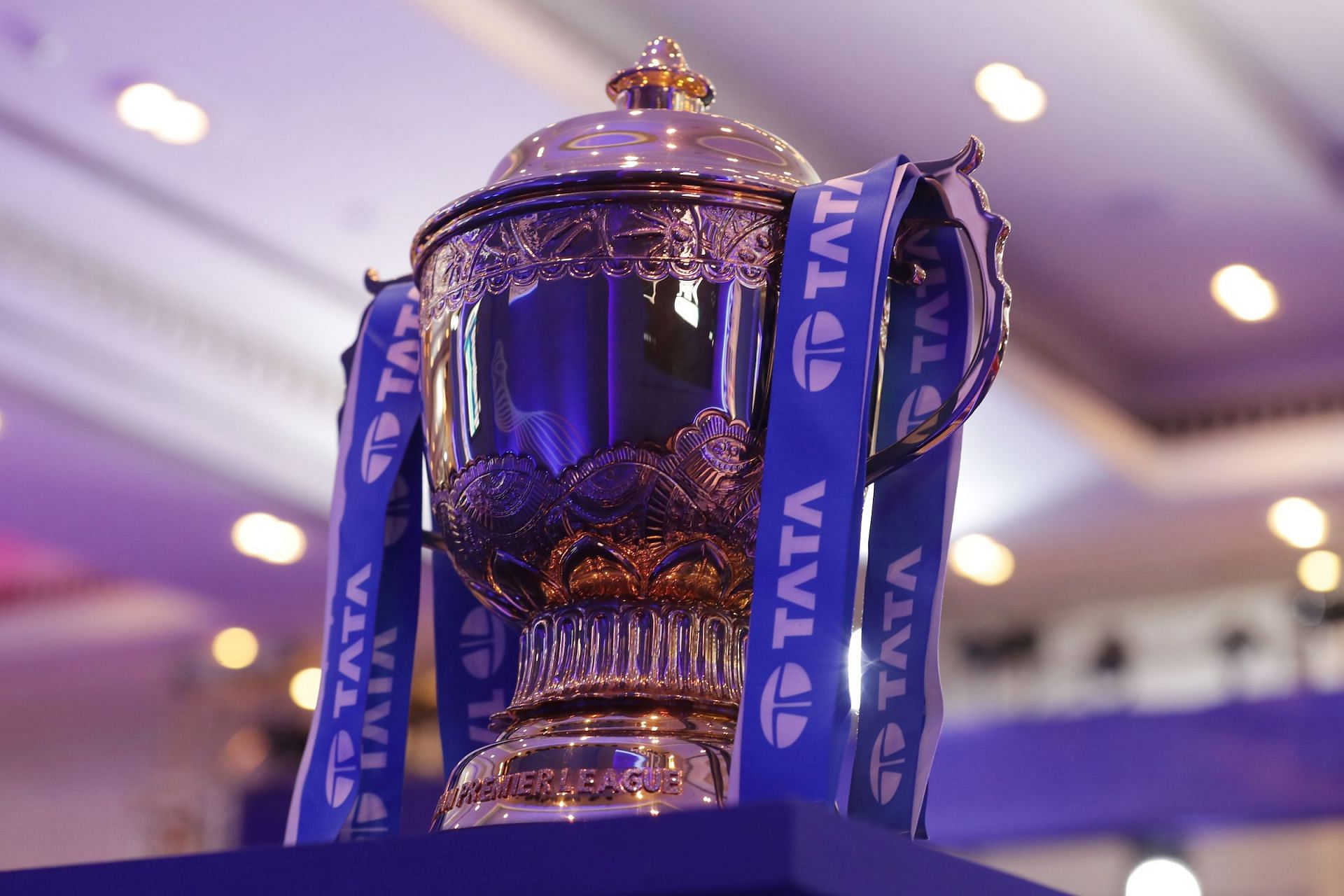 5 games not to miss in the first week of the tournament.

It has been confirmed by the Board of Control for Cricket in India (BCCI) that the IPL 2022 will start on March 26, 2022. It has also been announced that the tournament will be held in Mumbai and Pune this season.

The 15th edition of the IPL will feature a total of 70 league matches and 4 playoff matches, which will be played over a span of 65 days. The tournament will take place in a managed bio-bubble with four decided venues.

🚨 NEWS 🚨 : The Board of Cricket Control of India (BCCI) has announced the schedule for #TATAIPL 2022 to be held in Mumbai and Pune.A total number of 70 league matches and 4 playoff matches will be played in the duration of 65 days.More details 🔽

IPL 2022 is expected to have a loud start

With 10 teams taking part in the IPL 2022, this season is set to get bigger and better. Excitement should rise from the start of the tournament. The first week itself is likely to witness some exciting contests.

Let’s take a look at 5 IPL 2022 opening week matches that cricket fans should look forward to.

Royal Challengers Bangalore (RCB) and Punjab Kings (PBKS) have shared a somewhat similar fate, so far, in the IPL. Both parties have been victims of several heartaches and a few wooden spoons.

While RCB looks most likely to usher in a new era with a new captain, PBKS have undergone a major overhaul ahead of this year’s tournament. In 28 matches played between the two teams, Punjab have won 15 while Bangalore have 13 wins.

There has always been a feeling of unpredictability between the two parties. Their inconsistencies have been seen throughout the 15 editions of the tournament as they continue to wait for their first IPL crown.

Kolkata Knight Riders and Royal Challengers Bangalore tend to produce memorable encounters on the cricket ground. From the very first game in IPL history, when Brendon McCullum led the show with his prodigious century; in the face-to-face Virat Kohli-Gautam Gambhir; to 49 all-out for Kohli’s team in 2017; this contest tends to produce something special.

KKR tops the head-to-head stats between the two teams. In the 29 games played between them in the IPL, Kolkata have won 16 while RCB have won 13. The two teams faced each other in the Eliminator last season, with Sunil Narine’s overall performance helping KKR to a wicket 4. win.

Let’s hope for another high-scoring thriller when they meet again on March 30 at IPL 2022.

There was a buzz of excitement when the BCCI confirmed that there would be two new teams in the IPL 2022. Gujarat got a taste of the money-rich league with the Gujarat Lions. They now enter the tournament as the Gujarat Titans, led by Hardik Pandya.

Lucknow, on the other hand, is set to make his first IPL appearance. Lucknow Super Giants (LSG), led by KL Rahul, are hoping to impress and taste success in their first seasons.

With stars like Rashid Khan, Quinton de Kock and Shubman Gill (to name a few), this encounter has plenty of stars on display. To add to that, the excitement of those players showing up to try and usher their franchises into a new era will also be there.

With two new teams playing their first match of the tournament, there will be a sense of excitement amongst viewers to see how they form in their very first outing. This battle is not to be missed!

In a repeat of last year’s final, Chennai Super Kings and Kolkata Knight Riders will kick off the IPL 2022 on March 26. After a disappointing loss in the summit clash last year, KKR will be looking to start their new campaign strong and make a statement by beating the four-time champions.

In the overall head-to-head record, CSK led the Kolkata franchise with 17 wins from 26 games. KKR’s most significant win against the Men in Yellow came in the 2012 Finals, when Gautam Gambhir led his team to their first IPL title.

The last time the two teams met at Wankhede Stadium, there were fireworks provided by Andre Russell. Be sure to have your popcorn ready when the two face off again on Saturday night!

The rebranding of the Delhi Daredevils to the Delhi Capitals has not changed the fortunes of the team representing the Indian capital. The ultimate prize still eludes them, despite some solid performances in the league stages.

With two great outfits clashing, this meeting is full of promise. Will the Mumbai Indians buck the trend of being slow starters and launch their campaign with a win? Or will Rishabh Pant’s fearless Delhi outfit fill the gap? This showdown is the perfect way to spend your Sunday afternoon!

News – DC destroys the economy – then bans loans to the poor