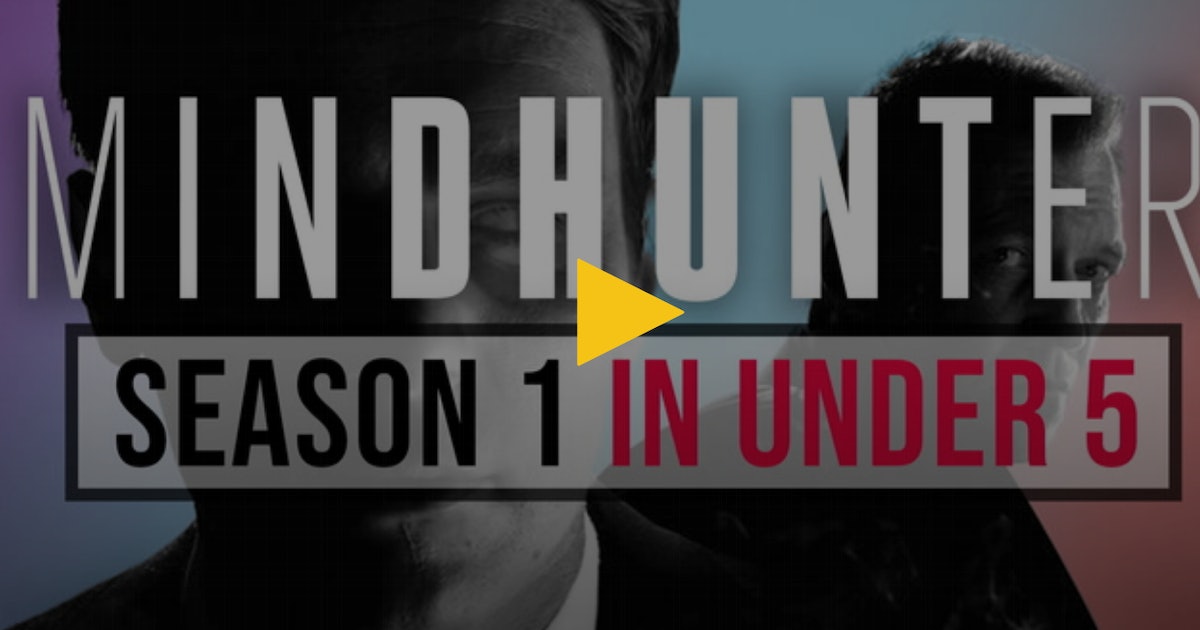 David Fincher’s Netflix series Spirit hunter pressed all the correct buttons. It’s a psychology-driven throwback drama series with great acting and a large amount of grizzly bear killings. What could be a parade of exploiting serial killer names never looks cheap and gives a good look at the early days of psychological profiling. While we wait for season two, here are a few books that should satisfy the real fans of mystery crime or murder in all of us.

The book that kicked off a thousand memes thanks to the spectacular failure of its film adaptation and, perhaps more importantly, its expensive advertising campaign. Still, there’s a reason why this book was adapted in the first place: The Snowman isn’t your average Scandinavian thriller, and The Snowman isn’t your average killer, either. That’s all I’ll say. [Amazon, $8.98]

Truman Capote’s disturbing and empathetic look at the real murderers blurs the line between an author and a participant. It’s creepy, violent and, as you would expect with Capote, just beautifully written. [Amazon, $12.80]

Before Spirit hunter there was Robert K. Ressler, the inspiration for one of the fictional agents actually featured in the series. Here, he gives a first-hand look at the skills you learn over twenty years of criminal profiling. And, of course, the price to pay. [Amazon, $8.99]

Quite simply one of the best detective novels of our time. Tana French has made a name for herself by combining intriguing and unpredictable mysterious tropes with beautiful, straightforward writing and other genre influences ranging from comedy to outright horror. The secret place is the best entry into its near-flawless Dublin Murder Squad series, which, don’t worry, can be enjoyed separately. Either way, you’ll want to pick them all up after reading this one. [Amazon, $8.99]

That is, if you haven’t already read that cold, twisted, and outrageously popular detective story. [Amazon $9.99]

As the 50th anniversary of the Manson Family Murders approaches, there’s never been a better time to brush up on the story of one of the most disturbing and high-profile serial killers of all time. [Amazon, $11.52]

A fascinating and fictional account of the assassination of President John F. Kennedy by Lee Harvey Oswald. While (almost certainly) a completely fabricated narrative, author Don DeLillo delivers a fascinating dive into the mind of the kind of man who would attempt, let alone succeed, one of the most gruesome and brazen crimes in the world. American history. [Amazon, $8.99]