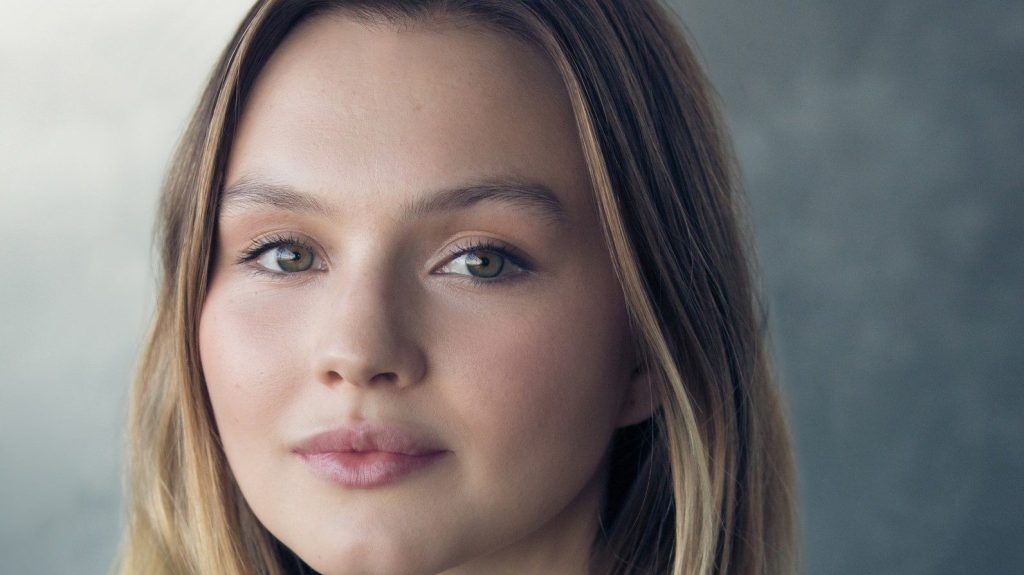 While the film would be inspired by Bram Stoker’s film Dracula, details of its plot and Boden’s role are being kept under wraps.

Boden recently completed filming for the A&E / Lifetime MOW series Flowers in the attic: the origins. She also recently shot a supporting role in the Sony feature film by Ruben Fleischer. Unexplored, which stars Tom Holland and Mark Wahlberg, as well as a recurring role in the Sky series Domina.

In 2017, she was nominated for a Critics Choice Award for Best Actress in a Television or Limited Series Movie, for her turn as Elizabeth Smart in the movie Lifetime. I am Elizabeth Smart.