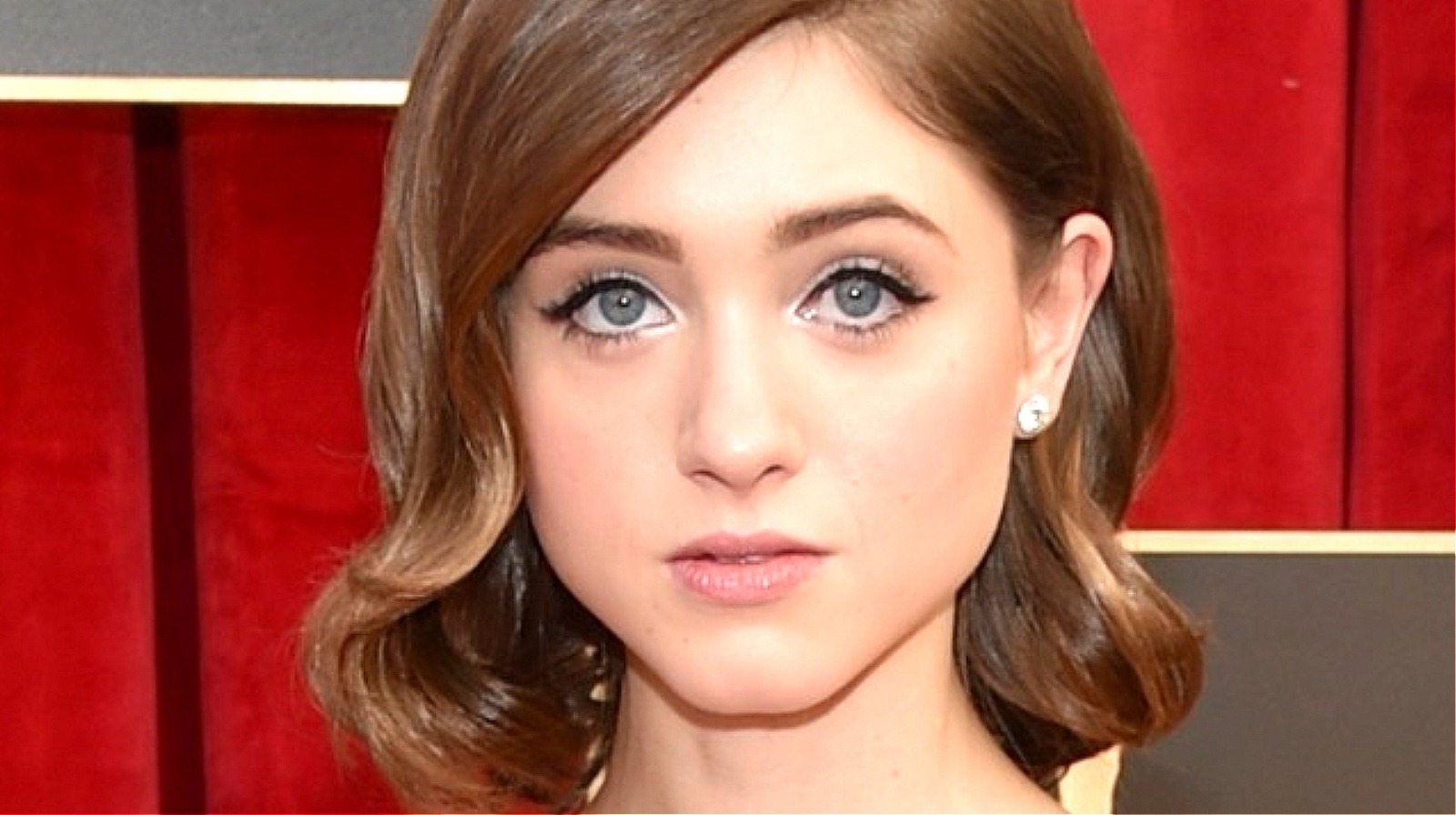 A recent report from Deadline confirmed the start of production on the upcoming “All Fun and Games” movie. Executive produced by “Avengers: Endgame” directors Joe and Anthony Russo, the film centers on a trio of kids who raise a mysterious entity called “The Skarrow” during a game.

The film is directed by Ari Costa (a frequent collaborator of Russo) and Eren Celeboglu. Production began on April 7, 2022.

Positioned as a thriller with horror elements, “All Fun And Games” has been described as a “summer movie” aimed at younger audiences. That arguably makes it comparable to 2019’s “Scary Stories to Tell in the Dark,” which also aimed to bring the horror to younger crowds. As of now, no release date has been confirmed for the film.

The report on the start of production on “All Fun And Games” also confirmed the casting of “Miss Peregrine’s Home for Peculiar Children” actor Asa Butterfield as well as “Stranger Things” star Natalia Dyer. Their casting on the project follows the recent addition of Benjamin Evan Ainsworth, who was recently seen on Netflix’s ‘The Haunting of Bly Manor’, ‘The Thing’ actor Keith David and ‘The Fall of the House of Usher” Annabeth Gish. Interestingly enough, all of these actors have strong pedigrees working in supernatural horror and sci-fi, and with all that talent involved, “All Fun and Games” is sure to be a movie to watch.