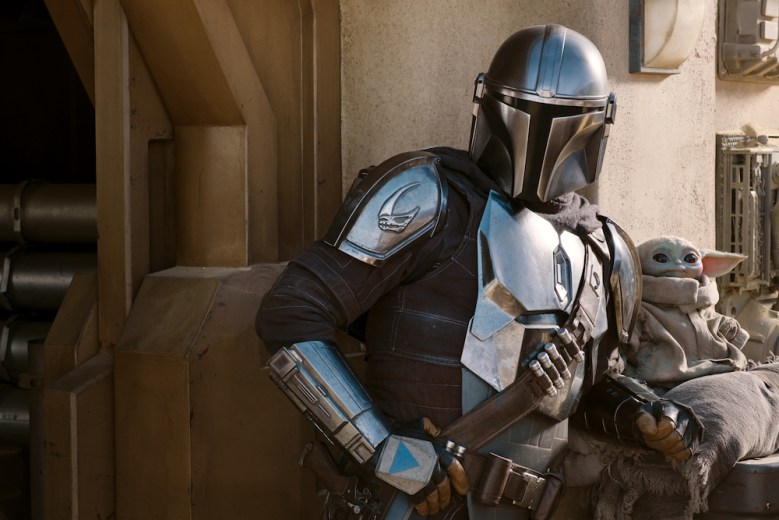 From Ewan McGregor’s return as Obi-Wan Kenobi to the third season of ‘The Mandalorian’, check out all the new ‘Star Wars’ projects in the works.

The “Star Wars” galaxy extends not so far, very far!

Who knew that when George Lucas introduced the public to Princess Leia, Luke Skywalker, and Han Solo, it would boost a multi-billion dollar empire? The changing exhibition landscape and the underperformance of “Solo” led Disney to halt a steady stream of “Star Wars” theatrical blockbusters, with the studio opting instead for a television broadcast on the Disney+ platform. (The only upcoming movie announced and titled “Star Wars” is Patty Jenkins’ “Rogue Squadron,” which could possibly be released in late 2023.)

“I think we’re going to be a little more careful about volume and timing,” Bob Iger, then-CEO and chairman of The Walt Disney Co., told The Hollywood Reporter in 2018.

So the decades-spanning franchise ventures with a slew of new series in the works, from more “Mandalorian” to Ewan McGregor returning as Obi-Wan Kenobi. After the shocking finale of “The Book of Bobba Fett” which (sfurriers) set up “The Mandalorian” season 3, it’s clear that the “Star Wars” prequel universe is headed for an epic mash-up.

Until then, we’re also looking to McGregor to reprise his role as 17-year-old Obi-Wan after portraying the younger version of Alec Guinness’ legendary Jedi master. And the Disney+ series “Star Wars: Obi-Wan Kenobi” will mark the return of Hayden Christensen as Obi-Wan’s protege Anakin Skywalker. The series will premiere exclusively on Disney+ on May 25.

But shows have been teased called “Andor”, “The Acolyte”, “Rangers of the New Republic”, and more. We’re here to help you make sense of them.

Check out all of the upcoming Disney+ “Star Wars” series in the works below.

Register: Stay up to date with the latest film and TV news! Sign up for our email newsletters here.