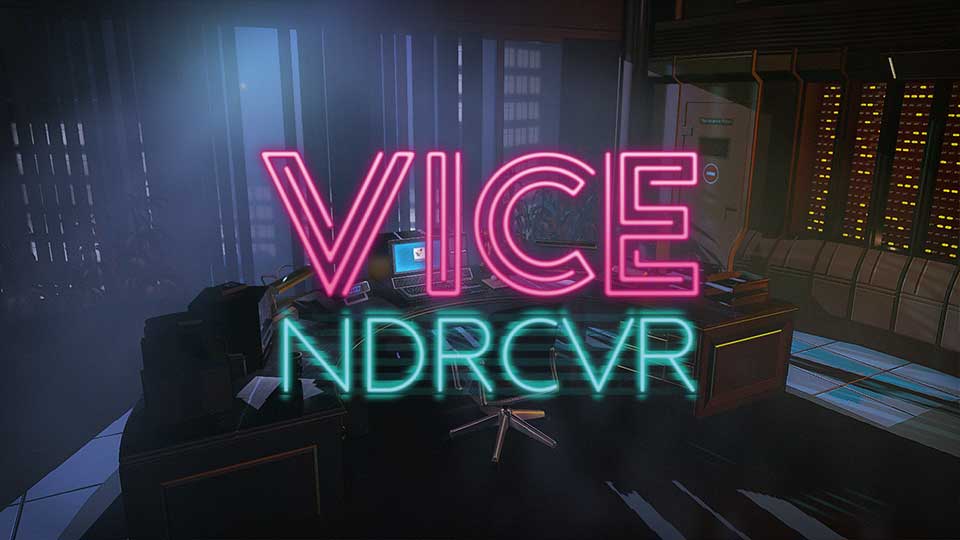 In VICE NDRCVR, players will take on the role of an undercover cop stationed in an alternate 1980s Miami, ravaged by brutal and oppressive criminal cartels, who rule the city with an iron fist. Using the early creation of the World Wide Web that crime lords exploited to their own advantage, players will infiltrate the cartel’s computer system deep within the organization’s building and make life or death decisions that will have a impact on the course of the weaving narrative.​

Using the perfectly crafted Amigo operating system that evokes memories of classic operating systems of the era, players will maintain cover while searching for secret communications, uncovering confidential documents, and helping the cartel carry out its murderous cases. Each intel gained brings players closer to learning more about the cartel’s organization and ending its reign of terror from within.​

But pretending to be a computer operator is full of risks. The Cartel Building is full of hitmen and dirty cops who would love nothing more than to arrest an undercover agent, so players should always be alert and observe their surroundings as they navigate the complex system, review camera footage and monitor nearby activity to ensure their safety.

With animated 1980s-inspired cutscenes, retro-style reporting and an instantly catchy synth-wave soundtrack; players must do whatever they can to survive each gripping day as they walk the fine line between cop and criminal.

VICE NDRCVR will be available on PC via Steam, and more details about the game, including its availability, will be shared in the coming months.