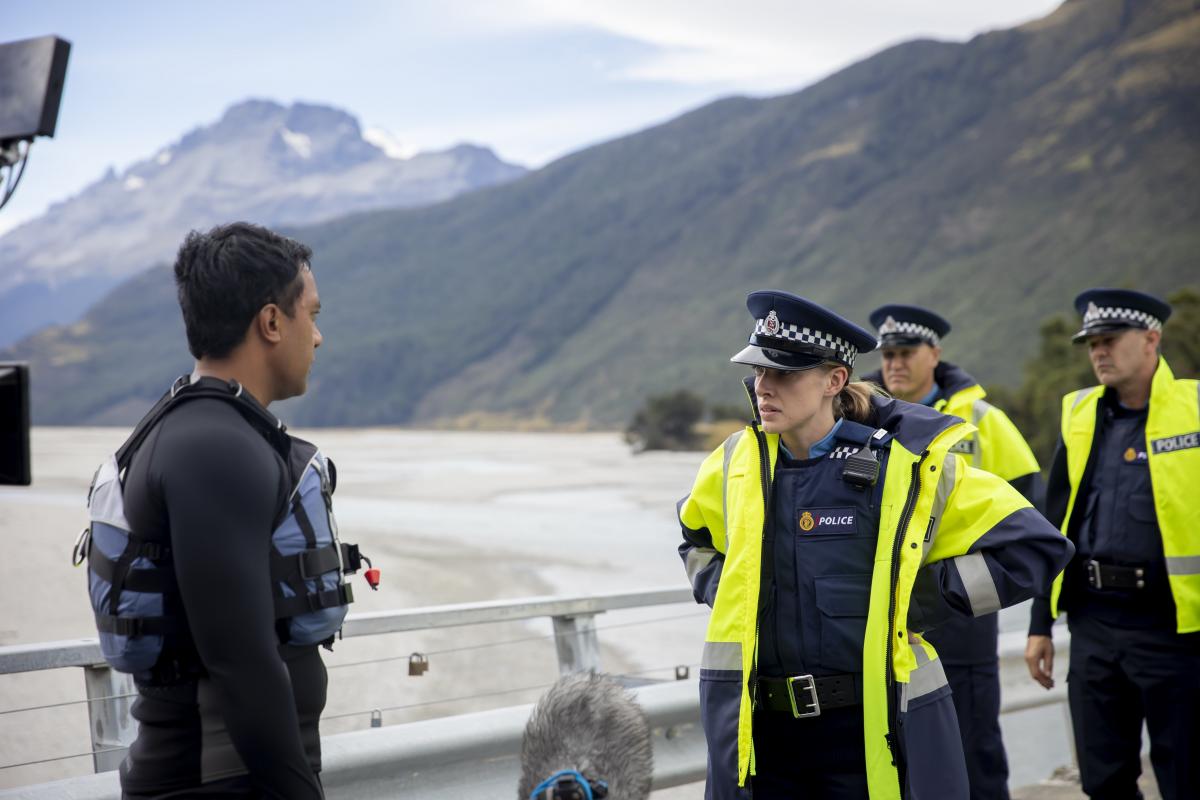 Another series of police shows to shoot in the station

By John D. Hill Last updated Mar 27, 2022
0
Share
Clapperboards to be released in Queenstown again next year with confirmation of a third series of televised crime thriller One lane bridge will be shot.

In addition, a close source awaits a second romantic comedy series Under the vines – shot this year in Central Otago and Queenstown – will also receive the green light.

One lane bridge Queenstown executive producer Philip Smith was delighted that New Zealand On Air – backed by TVNZ and UK distributor All3Media – had supported a third series, which would be filmed between March and July.

Because of Covid-19, “it’s the local emissions that keep the industry alive, otherwise we have nothing,” he said.

“We are looking to employ even more locals in this series and to revive the local film and theater industry.”

With another budget of over $ 6 million, Mr Smith said the shoot would also be a huge boost to Queenstown’s beleaguered tourism industry.

Getting a third place at the finish line was “a very good achievement in New Zealand,” he said.

“Getting NZ On Air financing is very competitive, so you have to be on top of your game. “

He believed it was the result of the popularity of the second series, which recently aired in New Zealand, and its success in sales in more than 20 countries, including Australia, Germany, France. , the European Nordic countries and the American cable network AMC.

He said that unlike many other dramas, One lane bridge did not hesitate to be located in the complex.

“We also wanted to make the local environment a character – we’re going to build on that in the third series, because it’s watched by millions of people around the world, and we want them to see the best of Queenstown.” ‘

Mr Smith said the third series would also be a boost for a new writers’ residency, “Tahuna,” which Great Southern and the local council are co-funding.

In the meantime, it is understood that a second set of Under the vines – co-produced by TVNZ and global streaming service Acorn TV – will also be filming in Queenstown / Central Otago next year, although no official announcement has been made.