Spanish actor Antonio Banderas has signed on to star in the thriller “The Last Girl” for Yale Entertainment.

Shelley Hennig and Alice Eve will also star in the project.

Eve plays a private detective forced into a dangerous alliance with a killer (Hennig) in order to uncover the gruesome criminal underbelly of a quiet town and clear the name of her mentor (Banderas), who is implicated in the crimes.

The film is written by Charles Burnley and directed by Jon Keeyes.

Principal photography will begin in Ireland this summer. 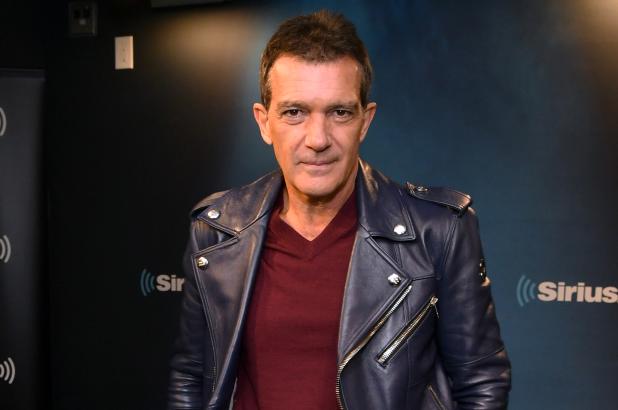 Banderas’ decades-long career has spanned stage and screen across the United States and his native country.

He is a frequent collaborator of iconic Spanish writer-director Pedro Almodóvar, who has starred in many of his most notable titles, including “pain and glory“, for which he won the Best Actor award at the Cannes Film Festival, also earning an Oscar nomination in the same category.

Banderas can currently be seen with Penelope Cruz in the Spanish comedy Official Competition, set to return as the voice of Puss in Boots in “Puss in Boots: The Last Wish“, and next year in the highly anticipated fifth installment of the Indiana Jones franchise.