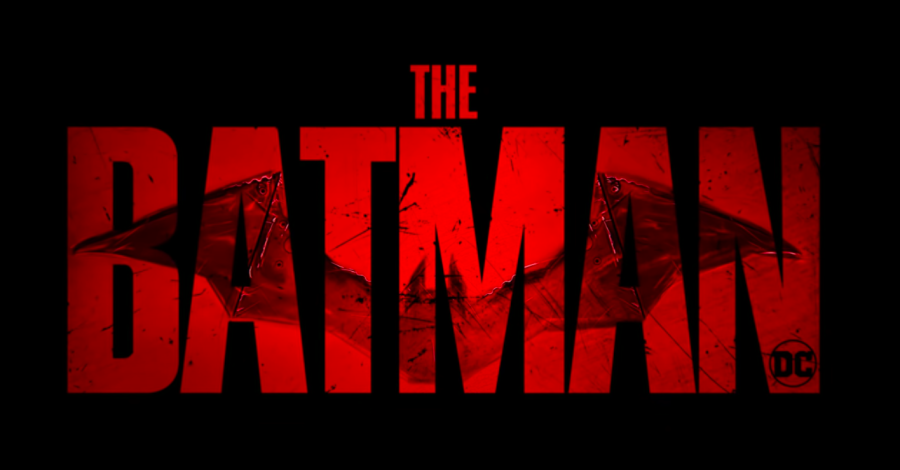 Batman made another appearance at Southgate Cinema 6 on Kansas Ave. This time around, the film is set in Gotham City where Batman must use clues left by a sadistic killer to uncover corruption. The killer aims a little close to home and this forces him to make new relationships and lose others to expose the culprit.

The film was very well put together and had a ton of thought. This movie will keep you hooked. Scare you, please you and excite you with the many action scenes. The movie really set the scene for Batman because it was so dark and gritty. I could feel the emotions the characters were feeling and how horrifying the trials were.

Matt Reeves has directed another outstanding Batman movie. Reeves knows how to put movies in a point of view. Throughout the film, there are several times where you, as the audience, are put in the character’s shoes. It helps you connect with how the world views that character or how they feel. It helps establish the vision for Gotham and the character as Batman and his original character Bruce Wayne.

Batman has many parts where he helped work as a detective on the case. We were put in Batman’s point of view during one of the crime scenes. We see the way the police act towards him, they see him as a problem or a threat.

I really enjoyed the dark, thriller touch of the film, it was unexpected and creative. The story is very well thought out and meticulously planned and crafted. The Riddler is a tragic, understandable, smart and cunning villain – I had no problem with him. The action is skilfully choreographed, very well shot and performed.

Although the movie was well put together, I actually didn’t like the length of the movie. The film lasted two hours and 55 minutes. It’s hard for people to stay engaged when a movie is longer than two hours.

The pacing of the film also had an effect on the length of the film. Because it was so long, it led to a breakneck pace for the film and the story. There was plenty of action mixed in with slower detective scenes that stay true to what Batman was originally about in the comics.

I would give this movie a five star rating! If you have free time or want to do some activity during the weekend, I highly recommend you to attend this movie. It is a very enjoyable experience for fans of the character and will live up to your expectations. He spends a lot of time showcasing his character and keeps you hooked throughout the film.

For less fanatic viewers, I wouldn’t recommend this movie due to its length and somewhat convoluted plot.