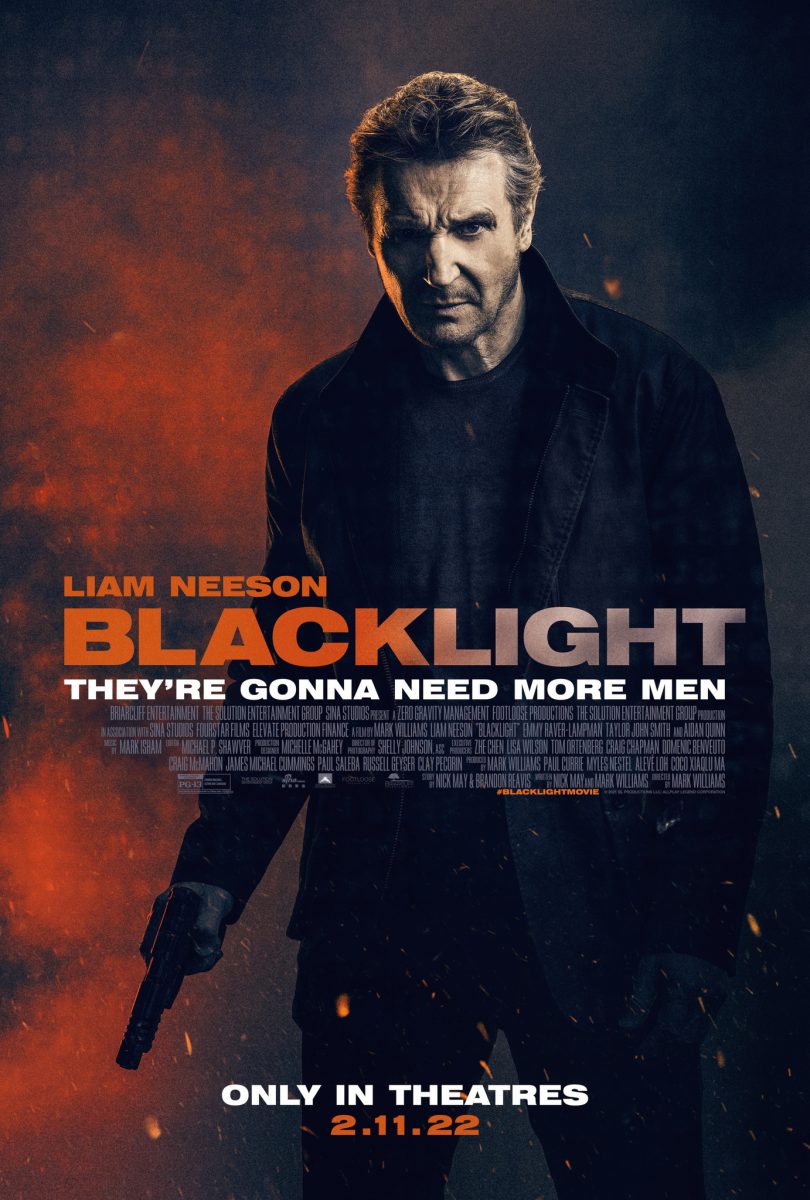 Black light, the latest movie where Liam Neeson plays an aging badass hits theaters this week. Although it’s better than expected, it’s not exactly “must see”.

Over the past few years, Liam Neeson has made a surprising career turn as an action hero again. hell, Taken essentially set the standard and started a trend of telling stories about older protagonists whipping out insane amounts of ass. For the most part, Neeson’s films retained a level of fun, schlock, while never quite delivering the same magic that did Taken work so well.

The biggest problem with the latest movies in this “genre” is that Neeson’s age has been showing for quite some time in terms of the action. It’s just not as believable as it once was. When the first trailer for Black light knocked, it looked more like the same thing, but I was pleasantly surprised to find that it wasn’t. Instead, it veers more towards a spy/spy flick than an outright action flick. It’s still not “great” but he certainly tried harder than others.

Black light focuses on Travis Block (Neeson), a Vietnamese veterinarian who has worked as an undercover repairman for the FBI for the past two decades. His role is to help undercover agents and roughly clean up the mess left by operations gone wrong. However, 20 years of doing so has certainly taken its toll, leaving him a paranoid man struggling to connect with his daughter and granddaughter.

He is older and wants to spend more time with his family, to return to a normal life after all his work. As he prepares to retire, one last mission threatens to upend his life and the things he once believed in.

He is tasked with extracting an undercover agent, Dusty (Taylor John Smith), who has a matter of conscience and goes rogue. Dusty seeks to speak to a reporter, revealing secrets the FBI obviously doesn’t want revealed.

As Block works to bring Dusty in, he learns that his boss is potentially using his power to gun down innocent civilians. Knowing his own hands aren’t clean, Block turns to reporter Mira Jones (Emmy Raver-Lampman) to help bring the story to light. The goal is both to give him the chance to completely remove himself from his employer’s tutelage, while giving himself some absolution in the process.

I don’t want to get into spoilers here, but that’s the basics of the story. Block must find a way to survive, protect his family, and do the right thing. All he has to do is confront the head of the FBI. Easy, right?

Here’s the thing, the movie plays out much more like a spy thriller than anything else. There are moments of doubt as you can’t be sure who’s on the right side of things, an undercover to gather evidence, and even a double pass action to go along with it. It’s pretty light on those elements and doesn’t feature any major reveals that you won’t see coming. Still, it’s a stark difference from how the trailers made the movie.

Instead, the marketing describes this as another Neeson action movie where he is tasked with finding/rescuing his family. Hell, this aspect of the story doesn’t even come into play until the final act and isn’t even something it directly deals with. Instead, the focus is on him uncovering the various lies he has been told and finding the truth behind this government plot.

I was much more invested in this approach to the story than I thought. I liked seeing Neeson as the agent in conflict, rather than the real ass-kicker. In fact, the movie does a solid job of showing him older and steers the story towards that. He still has moments where his skills can shine, but it’s clear he’s not the brawler and needs to use his wits/experience to win through encounters. The upshot is that the film doesn’t try to force Neesom to look any more ready for action than he actually is. No quick cuts to hide lack of smoothness etc.

Overall, I enjoyed my time with Blacklight, certainly more than I expected. Unfortunately, the final act seems… bizarre. The story makes some weird choices to wrap up, especially given the earlier scenes that set the stage for not knowing who to trust and conspiracies within conspiracies. In the end, things worked out with a nice little bow. Hell, the major action sequence that would have ended almost any other film, came about 20 minutes before the credits.

Instead, we end with an “action” sequence between two old men, with nothing but a promise that one of them will do the right thing. Yeah, just a little weird. The film isn’t interested in delving deeper into spy elements and instead tried to straddle the line between action and spy thriller. The result is not satisfactory, despite some of the really solid setup of the first two thirds of the film.

Roku picks up ‘The Pact’ series from Katara Studios

The actors of the film eco-thriller Cara Delevingne