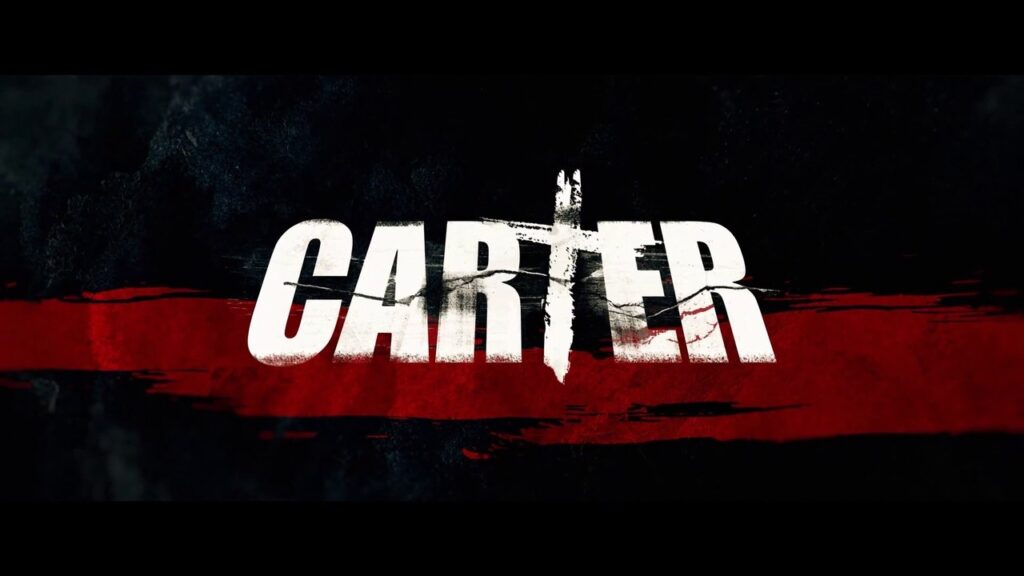 Following the success of his internationally acclaimed debut film, “The Villainess,” director Jung Byung-Gil is set to release his new thriller next month on Netflix. Featuring Joe won, one of Korea’s most beloved actors, this film will showcase the challenges and threats he faces while on a mission. Besides Joo Won, Lee Sung-Jae will also star in this film. Sung-Jae is famous for his roles and roles in movies like “Zoo Art Museum” and “Kick the Moon.” The film is written by Jung Byung-Gil and Jung Byeong-sik.

Joo Won and Lee Sung Jae confirmed their roles in the film around March and May 2021. Jung Byung-Gil is set to release his new thriller direction on August 5.e, 2022. Netflix is ​​the film’s distribution partner and will stream it worldwide. The South Korean film has generated enough excitement with its amazing cast and cinematography.

Joo Won, in and as Carter, wakes up two months after a deadly pandemic originating in the DMZ, which is already wreaking havoc in the United States and North Korea. With no memory of the past, he mysteriously has a device in his head, a deadly bomb between his jaws, and a voice in his ears that commands him for ways to avoid getting killed. The film is meant to highlight the discoveries and challenges of Carter, who is unaware of his surroundings and is pursued by CIA agents and North Korean coups.

The film is expected to feature Joo Won ad Carter and Lee Sung-Jae as Kim Jong-Hyuk. They are two prominent South Korean actors. Joo Won has starred in movies like “King of Baking,” “Ojakgyo Family,” “Alice,” and more. On the other hand, Lee Sung-Jae is famous for his roles in “Kick the moon” and “Attack the gas station.” The film also stars Jeong Jae-yeong as Dr. Jung Byong-hu. Jeong is a famous Korean actor, critically acclaimed for his roles in movies like “Silmido” and “Right Now Is Bad Then.” Besides these prominent actors, the film also features Jeong So-ri, Kim, bo-min, and Jung Hae-kyun.

The must-see trailer for “Carter” is now available on various social media platforms.

Keep following our website to gather more information and knowledge about the latest releases and gossip from the glamorous world of Hollywood and Bollywood.