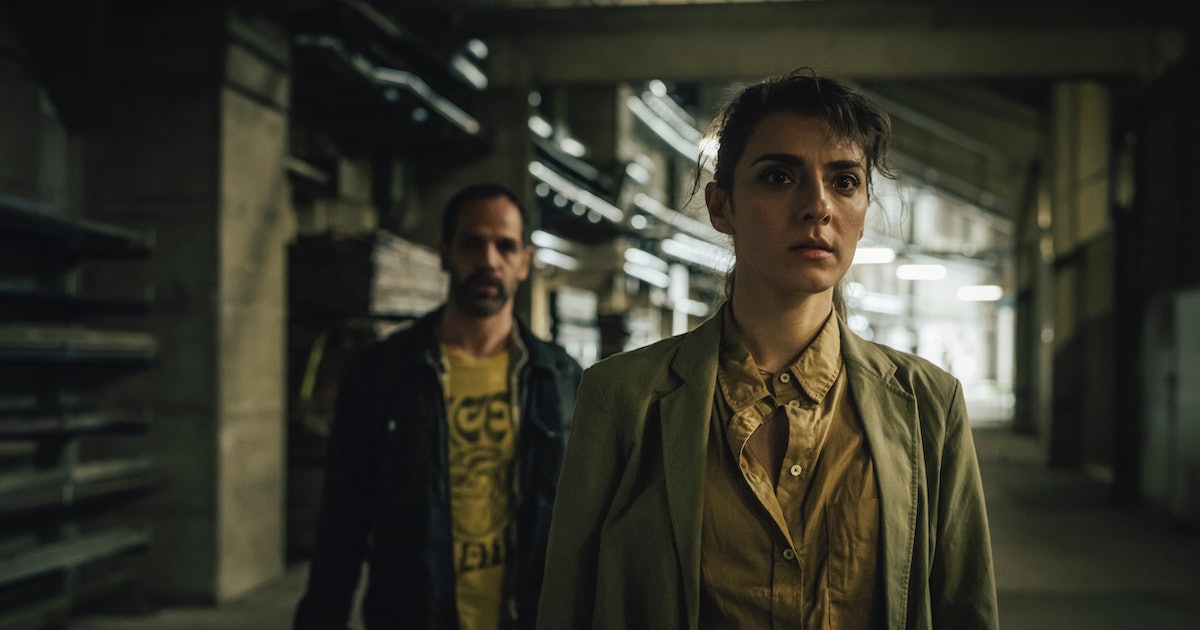 Cast, plot, release date and everything you need to know

There’s just something about high-stakes political dramas – episode two or twenty, you seem unable to press stop until the screen goes black and the end credits start rolling. And Sky Original just ordered one such series – titled Munich games – which tells the story of two agents, one Israeli and the other German, who work together to (hopefully) prevent a terrorist attack. Set in the present day, 50 years after the Munich massacre at the 1972 Olympics in Germany, the show is a fast-paced multilingual thriller sure to keep viewers on the edge of their seats. So, while we patiently wait for it to hit our screens, here’s everything to know about Munich games so far.

First, a little background on the Munich massacre of September 5, 1972. During the Olympics in Germany, Israeli athletes and coaches were taken hostage by a Palestinian militant group called Black September. After 21 hours of panic, a rescue attempt at Munich airfield backfired and 12 hostages were killed on the runway.

According to a press release from Sky, the Sky Original series will be a fictionalized tale to coincide with the 50th anniversary of this tragedy. In the six-part series, as a sign of respect for the victims of the massacre, a friendly football match is organized between the Israeli team and the German team. Among the security guards at the event is Mossad agent Oren Simon who intercepts a suspicious message on the dark web days before the game. Simon is joined by German law enforcement officer Maria Köhler, and together they attempt to stop another ill-fated attack.

The thriller series features a collection of well-known names. German actor Seyneb Saleh – best known for his role in the Netflix movie Mute – plays the role of Maria Köhler, while Arab-Israeli actor Yousef Sweid plays the role of Oren Simon. Other series regulars include German actor Sebastian Rudolph (Dark) and Dov Glickman. While we don’t know more about these characters yet, the cast promises an action-packed thriller.

The series is set to air on Sky Atlantic and NOW in early September, but no specific date has yet been released. Written by Michal Aviram — the creator of Fauda — the show is filmed in German, Hebrew, Arabic and English with a multinational crew.

Additionally, to mark the 50th anniversary of the Munich massacre on September 5, Sky will broadcast 1972 – Munich Black Septembera 90-minute documentary detailing the events of the tragedy.

Get the best of the hustle / UK

What happened in the first series of The Secrets She Keeps? BBC’s kidnapping thriller returns for a second run