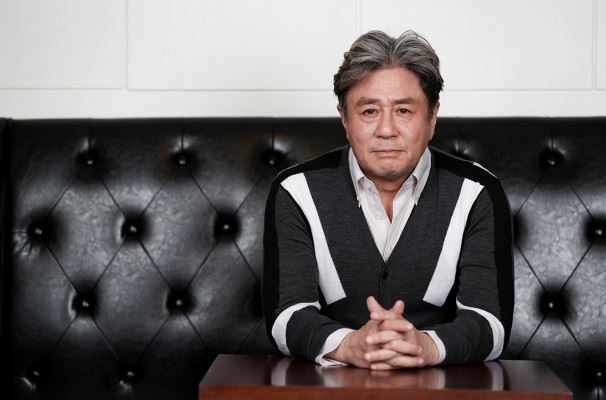 Choi Min-sik, one of Korea’s most successful movie stars, has officially signed on to star in the original Disney + series, “King of Savvy”, which was previously titled “Casino”.

“King of Savvy” is a police action drama about a casino mogul who takes risks and tries to get back into the game. It will be written and directed by Kang Yoon-sung, who directed “The Outlaws,” and reportedly a budget of over 20 billion won ($ 16.7 million).

While Choi has remained active in the film industry, “King of Savvy” is Choi’s first TV project in 24 years, since he starred in MBC’s 1997-98 drama, “Love and Separation”.

The 59-year-old actor was acclaimed for his role in the 2003 action thriller, “Oldboy,” and achieved commercial success with his role in the 2014 film, “Roaring Currents,” which is by far the most popular. Korea’s highest grossing film, with over 17 million admissions.

Most recently, Choi played a terminally ill prisoner in “Heaven: To the Land of Happiness”, which was part of the official selection for the 2020 Cannes Film Festival.

Choi is the only actor confirmed to date, but many more actors are said to be in talks to appear in “King of Savvy”. They include: Heo Sung-tae and Kim Joo-ryung, who recently rose to fame for their roles in “Squid Game”, as well as Lee Dong-hwi and Jo Jae-yoon. Once the casting is finalized, the crime action drama will begin filming in late February.

This will likely be the first K-drama to be released exclusively on the Disney + platform, although JTBC’s “Snowdrop,” has already aired on Disney +.

Disney + entered the Korean market in November 2021 and has since pledged to invest in Korean content creation. Some of the recent Korean shows on Disney + include: “Outrun by Running Man” and “Blackpink: The Movie”.

However, it faces stiff competition from global rival Netflix and local streaming platforms, such as Wavve and Watcha. The company has received complaints about shoddy captioning and the alleged distortion of the story surrounding the JTBC period romance, “Snowdrop.”

“There is a huge appetite globally for high quality Asian content and original stories with great cultural resonance. We will continue to invest in the best content and to collaborate with the region’s most sought-after creative talent and storytellers so that they can shine on the global stage, ”said Jessica Kam-Engle, Head of Content and Development. Disney’s development for the Asia-Pacific region, in a statement.

‘Safe Room’: 5 things you need to know about the Lifetime thriller