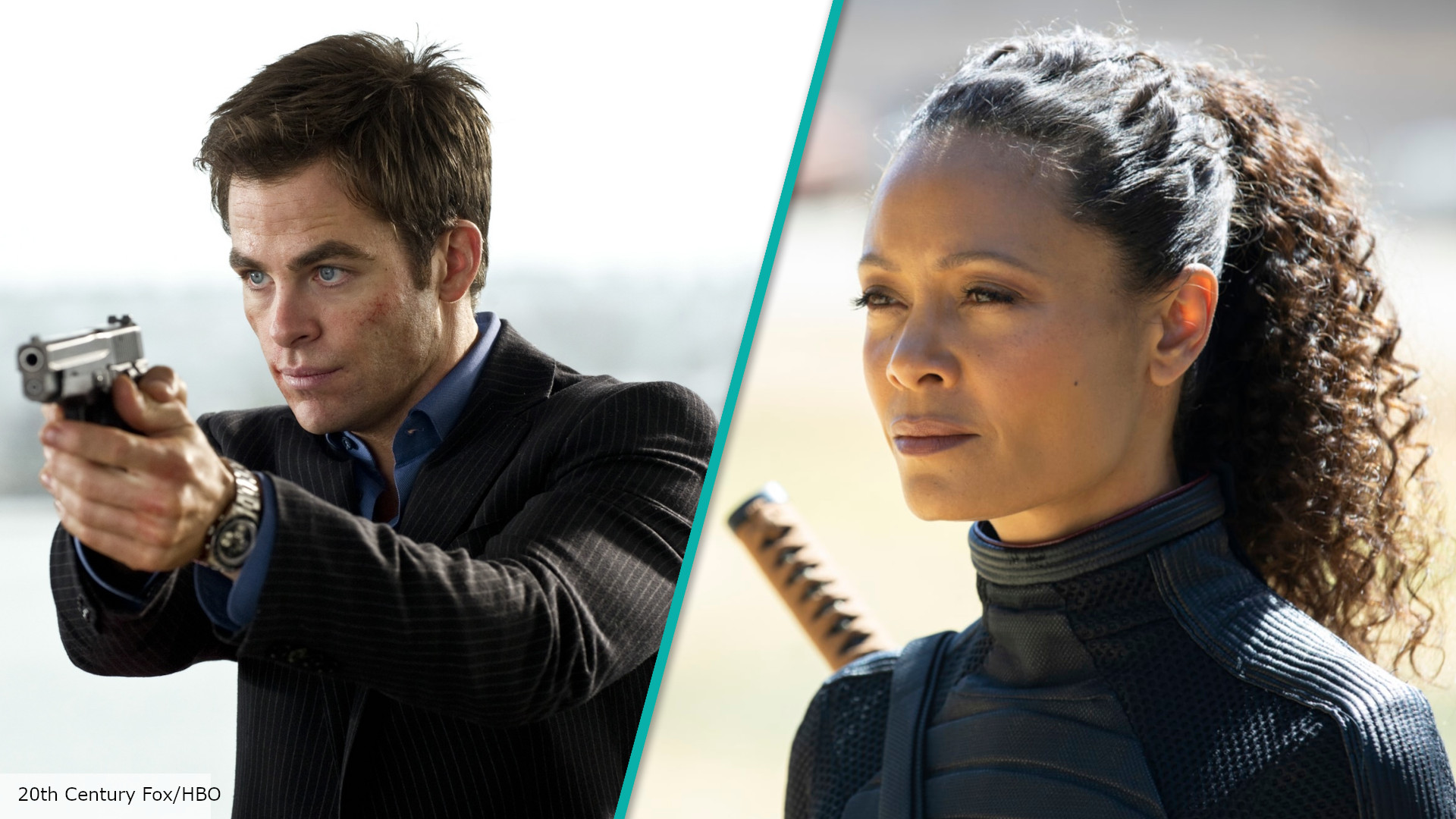 Chris Pine and Thandiwe Newton’s new action-thriller, All the Old Knives, hits Prime Video April 8, as well as select theaters. We expect there to be an official trailer next week. It is based on a book by Olen Steinhauer and directed by Janus Metz (Borg vs McEnroe).

The official synopsis is as follows; “When the CIA discovers that one of its agents leaked information that claimed the lives of more than 100 people, veteran agent Henry Pelham (Chris Pine) is tasked with rooting out the mole among his former colleagues at the train station. of Vienna from the agency.His investigation takes him from Austria to England via California, where he finds his former colleague and ex-lover Celia Harrison (Thandiwe Newton).

It continues; “The couple are forced to blur the lines between profession and passion in this riveting tale of global espionage, moral ambiguity and deadly betrayal. Directed by acclaimed Danish director Janus Metz and written by Olen Steinhauer, the film also highlights starred Laurence Fishburne (The Matrix) and Jonathan Pryce (Brazil).

It looks like the film will have a flashback structure, as the IMDb synopsis indicates; “Two CIA agents and former lovers reunite in idyllic Carmel-by-the-Sea (in Northern California) to re-examine an assignment six years prior to Vienna where another agent may have been compromised. “

Chris Pine is known for Unstoppable, This Means War, Into the Woods, Hell or High Water and the Wonder Woman movies. He was recently surprised to learn that there will be a fourth Star Trek movie, in which he will likely return as Captain Kirk. Thandiwe Newton is known for ER, 2012, Solo: A Star Wars Story and Westworld.

While you wait to learn more about CIA agents Pine and Newton, check out our guide to the best spy movies.