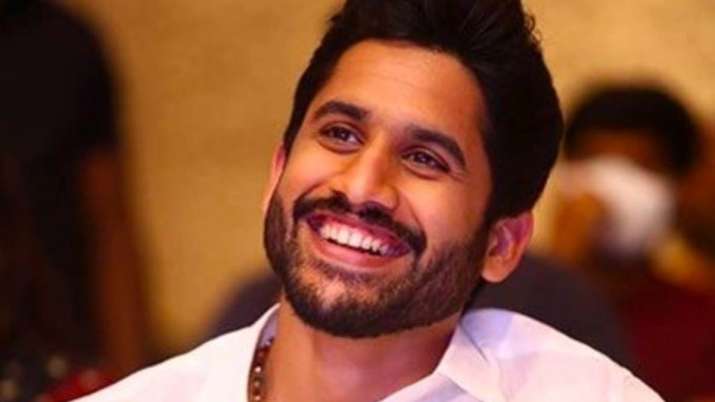 Superstar Akkineni Naga Chaitanya is set to make her OTT debut this year. The web series, which is one of the most high-profile ventures led by Vikram K. Kumar, will be airing soon. Several online sources claim to have known internal reports, which hint at the supposed title of the series. Reports from the “Akkineni” court indicate that the makers are considering the title “Dootha”, which means messenger. If reports are to be believed, the title “Dootha” clearly hints at the interesting concept that Chaitanya would be a part of. Considered a horror thriller, it’s a space that Chaitanya hasn’t invested much in.

Chay’s next theatrical release is “Thank You,” a romantic comedy directed by Vikram K. Kumar starring Raashi Khanna in the female lead.

On Friday February 4, Chaitanya, who said he was lucky to be part of “Thank You”, announced that they had wrapped up the film’s schedule in Moscow. “And, that’s the end of #thankyouthefilm.. so much learning and fun working with these amazing people!! I can’t wait to share this journey with you all ï.” the “Bangarraju” actor wrote as he shared some photos with his “Thank You” crew.

“Supreme” actress Raashi Khanna stars as the female lead opposite Chaitanya. BVS Ravi wrote the screenplay for the film billed as a slice-of-life drama. “Thank You” is funded by Dil Raju under his Sri Venkateshwara Creations banner.

Apart from this, Naga Chaitanya will be starring in Aamir Khan’s highly anticipated film “Laal Singh Chaddha”. Directed by Advait Chandan, it is an official Hindi remake of the 1994 Oscar-winning film “Forrest Gump”, which starred Hollywood star Tom Hanks in the lead role. Chaitanya tries out the role of an army officer. Also, the film stars Mona Singh in a pivotal role.