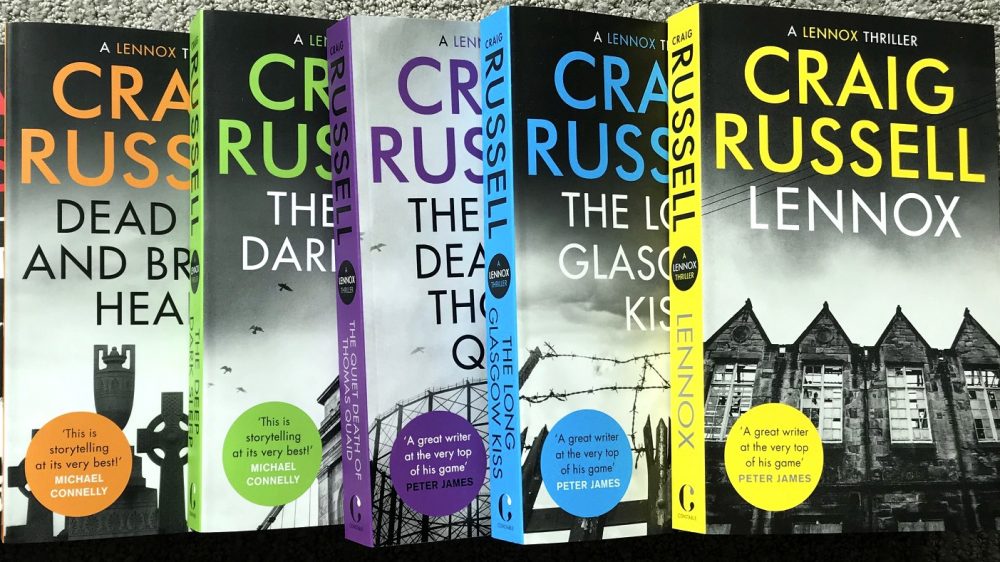 “The Cry” producer Synchronicity Films has chosen Craig Russell’s “Lennox” book series and will adapt the vintage Scottish thrillers for television. Robert Murphy – whose many credits in the series include “DCI Banks,” “Inspector George Gently” and “Vera” – is responsible for handling the adaptation.

The series “Lennox” is set in the difficult city center of Glasgow in the 1950s. The titular Lennox is a private investigator, born in Scotland but raised in America after the Depression. He is billed as “a damaged man in a rough city at a difficult time” and finds himself caught between three Glasgow crime bosses – The Three Kings.

“Craig Russell’s Lennox is a fascinating character, taking inspiration from the classic noir sleuth and infusing it with freshness and bite through a sought-after setting, period authenticity and a compelling storyline,” said Claire Mundell, Managing Director and Director creative of Synchronicity. “We know Robert will bring his wit and brilliant storytelling instinct to this project, and we look forward to presenting him to audiences hungry for innovative crime dramas.”

“Lennox” author Russell added that Synchronicity’s plan for adapting his books was in line with his own thoughts. “I have no doubts that Claire and the team provide the perfect partner to bring Lennox – who is a subtly nuanced and complex character – to the screen,” he said.

In addition to making “The Cry,” BAFTA winner Jenna Coleman, which was on the BBC in the UK and SundanceNow in the US, Synchronicity’s film release includes “Only You” and “Weekend”. Both films won the British Independent Film Awards. In addition to “Lennox”, Scotland-based Synchronicity is also developing a series based on Heather Norris’ best-selling novel “The Tattoo Artist of Auschwitz”.