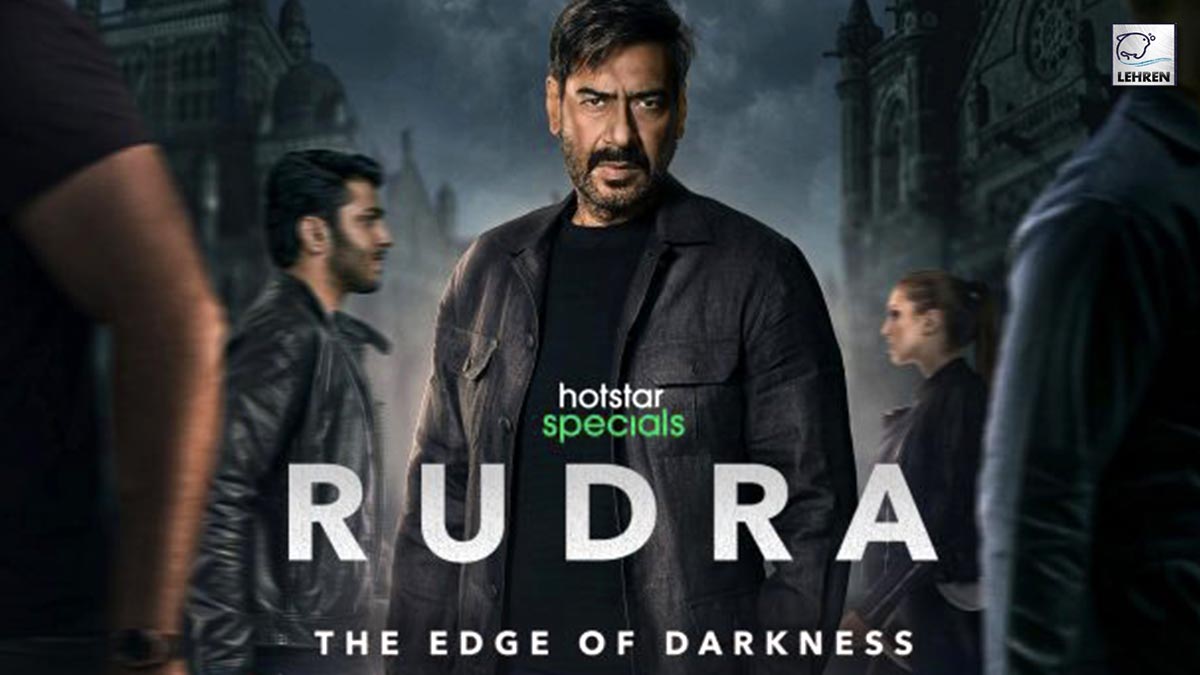 But she’ll do just fine as Rudra’s partner in connecting to the twisted minds of other super-intelligent killers and catching them.

Just like the British TV show written by Neil Cross Luther, DCP Rudra’s investigations must probe the sadistic and dark recesses of prone criminals. But, as the old saying goes, set a thief to catch a thief, Rudra must think like the criminals to stay one step ahead of them.

Rudraveer Singh is the DCP who will break the rules. Her boss Deepali (Ashwini Kalsekar) respects Rudra’s brains and stubbornness in solving a case. But she can’t hold him back to be the good boy on her team.

For a bit of personal distraction, Shaila Durrani (Esha Deol), the woman Rudra loves dearly, has moved on to another man (Satyadeep Misra). Husband and wife must find their own solutions to deal with Rudra’s deep dark side.

Read also : Review of the film “Jhund” by Amitabh Bachchan

With Ajay Devgn smoking and Raashii Khanna edgy-smokey, Roudra is an interesting crime thriller. Although he can’t find hard evidence to nail Aliyah, the cat-and-mouse friendship between them helps Rudra bring in an array of criminals for whom the thrill is in capturing and torturing more than killing. Each track ends a new case catching Aliyah continuing on a parallel track and spreading from episode to episode.

Director Rajesh Mapuskar maintains the creepy jitters with the support of fellow players including Atul Kulkarni as Rudra’s sounding board and Ashish Vidyarthi as Jt CP Raman Acharya, brought in to investigate the DCP opposing the system .

The husky, mysterious of Ananya Birla ‘Inam‘ plays well in the background.

For those who can’t stand black crime austerity, don’t turn this on. For those who clapped Luther, Dexter and all those chilling crime shows, don’t belittle this Indianized version. Noir makes a confident entrance to the Indian crime scene.