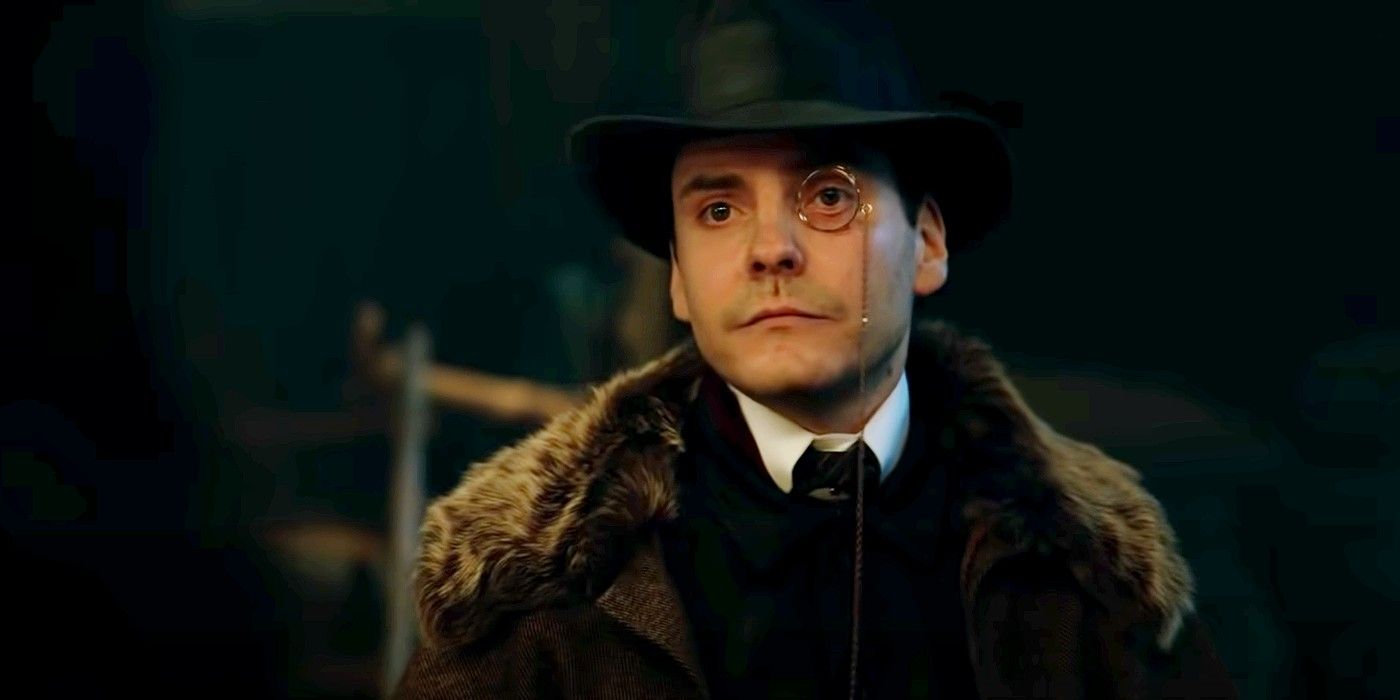 Daniel Brühl and Macaulay Culkin have officially been cast in the upcoming deadly viral thriller Rich flu. The film will see its lead role, Rosamund Pike, set in a universe where a fictional disease begins to kill the wealthy, starting with the world’s billionaires and working its way down the food chain of tax brackets. Without knowing when the money-hungry disease will end, the whole world is in a panic as people start selling their assets to save themselves.

Now Brühl and Culkin are officially on board, according to reports from THR outside the Cannes Film Festival. Both actors are set to star alongside Pike, who was announced as the film’s lead role in February. Rich flu will be directed by Galder Gaztelu-Urrutia, who co-wrote the screenplay for the film alongside Pedro Rivero and David Desola, with script revisions by Sam Steiner.

Brühl has made a name for himself over the years, appearing in projects like Inglourious Basterds, The king’s men, and more specifically in his role as Helmut Zero in the Marvel Cinematic Universe. Famous child actor Culkin has recently dipped his feet back into the world of entertainment, his latest projects being the FX horror series American Horror Story: Double Feature and the second season of the HBO dark comedy series Virtuous Gemstones. Celebrity Actors Pike, Brühl and Culkin’s On-Screen Collaboration in Upcoming Money-Hungry Disease Thriller Rich flu should be interesting to see in the movie.

Mackenzie Templeton is a news writer for Screen Rant, covering movies and television. She grew up in small town America before moving to Chicago to pursue a career in entertainment journalism. While attending Columbia College Chicago, Mackenzie and her two roommates started their own online music publication, Aggression Magazine. Since then, Mackenzie has contributed to Alternative Press magazine, Red Roll, etc. When she’s not knee-deep in a Tarantino movie binge, Mackenzie can be found face-first in a Hunter S. Thompson tale, in a Miami Heat nail-biter’s nosebleed or vying for the greatest rock album of all time.