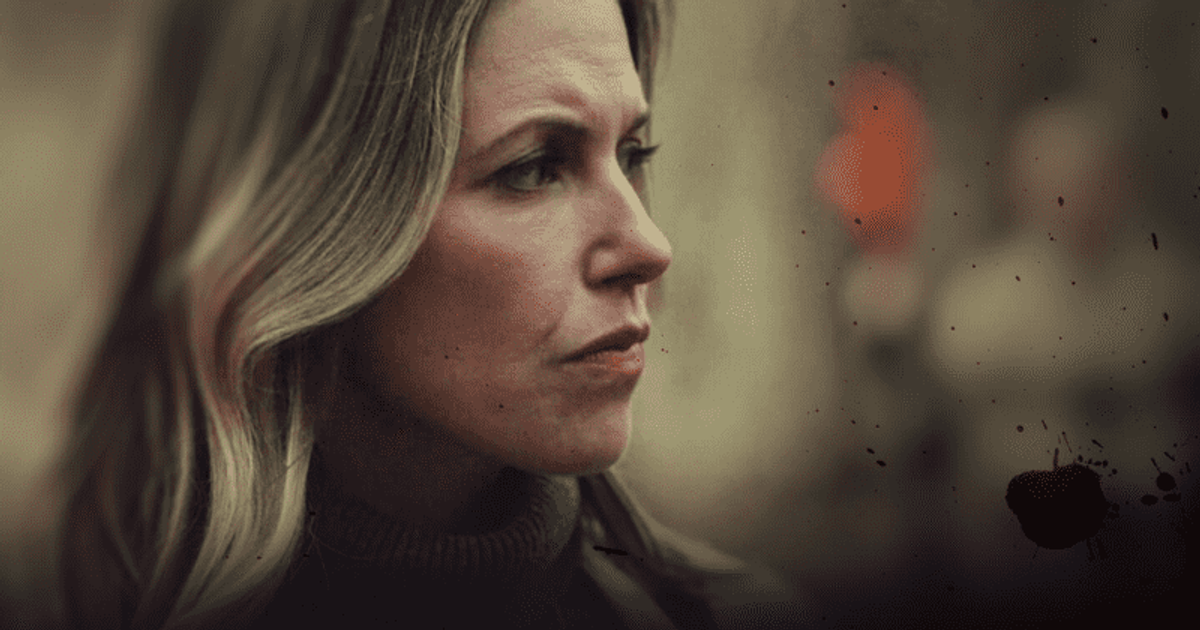 ‘Deadly Ex Next Door’: A Lifetime Thriller About Mysterious Attacks and Deaths

Lifetime has always strived to keep entertainment in the lives of its viewer. Along with the Christmas movie slate, the channel featured a mystery and thriller titled “Deadly Ex Next Door.”

The Canadian thriller sees super talented actress Tianna Nori who plays the character of Elise Edwards, and Jack Grinhaus, who plays Elise’s husband, Allan. The couple are thrilled to become the new owners of a cabin overlooking a lake. But the excitement ends when Elise realizes that her old friend Geena (Brendee Gree) and her husband Lee (Jean-Paul Najm) are moving into the cottage in Chester that Elise and her husband wanted to buy. Lee and Elise were very good friends a few years ago but broke up because of Geena. Geena regretted her mistakes and wanted to apologize to Elise. Murray’s daughter Sylvia on the other hand was a good friend and fan of Elise.

‘Deadly Ex Next Door’: 5 Things You Need To Know About Lifetime Canadian Thriller

‘Deadly Garage Sale’: 5 things you need to know about the Lifetime Thriller

The film takes a dramatic turn when Elise is accused of having an affair with Lee. Elise’s husband begins to blame Sylvia and she herself begins to assume that Geena is the culprit. The movie could have been boring if the mysterious attacks and the fight between Elise and Geena hadn’t happened. But after the attack, the couple began to wonder who could do it. Sylvia, who is a huge fan of Elise and her books, visited her and gave her many clues while talking, adding spice to the thriller.

The Joseph J Gillander-produced thriller is creatively written by Scotty Mullen, delivering all the suspense and thriller one after the other. After many fights, Lee forced Geena to sell the cabin and when Allan visits them to buy the cabin, he passes out from the tea Geena made. Things turned around and ended with Geena being murdered by framing Allan and sending him behind bars. But all we didn’t know was that Lee was behind it all for getting back together with Elise. Lee shot Murray, killed Genna, punched Sylvia just for staying with Elise.

Elise would have been killed by Lee, if the latter had not died after falling into the lake. Things worked out and Elise started living a happy life with Allan again. The film stood out, keeping a good balance between thrill, drama and mystery.

The best thriller books of 2022