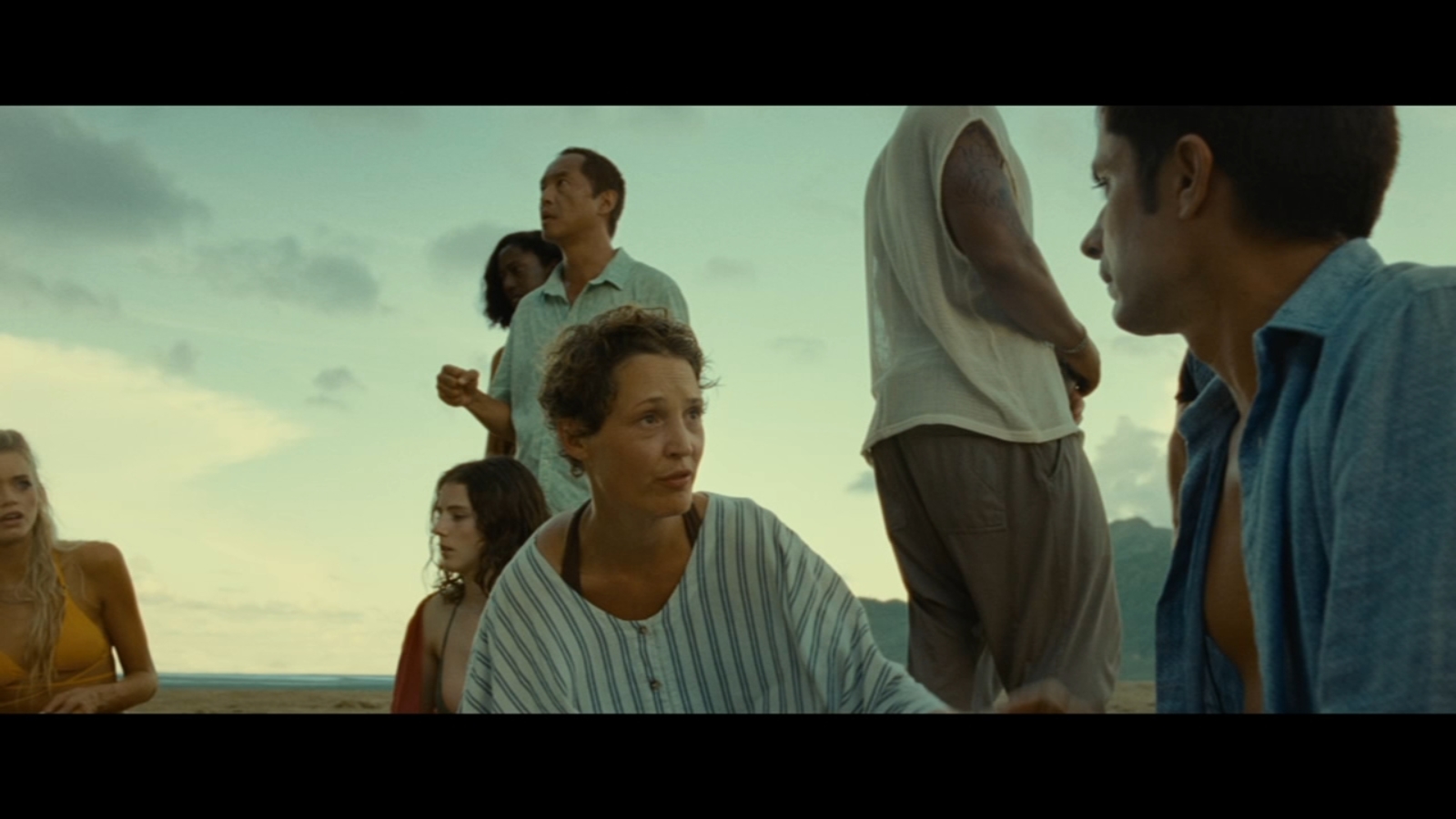 PHILADELPHIA (WPVI) – M. Night Shyamalan’s latest supernatural thriller “Old” tests the idea of â€‹â€‹time and aging and he says, “No one has ever seen anything like it.”

Shot in the Dominican Republic during the pandemic, this is Shyamalan’s first film about his beloved Philadelphia.

It is loosely based on the graphic novel “Sandcastle”, but also draws from its own fears that time will pass too quickly.

Here’s the principle: an island getaway takes vacationers to a secluded, supernatural beach that makes them age quickly, shrinking their entire lives into a single day. He plays on our fears of aging.

There are touches of Philadelphia strewn throughout the film, this is the first time Shyamalan has taken on a project away from home.

â€œWhile we were filming this, we were simultaneously filming the ‘Servant’ TV show in Philly,â€ he says. â€œSo I had a crew in Philly, then a crew in the Dominican Republic. I did it intentionally to try to think differently and feel different things.â€

They turned during this pandemic, where time took on a new meaning.

â€œIt’s really about watching my kids and they’re getting old and my parents who are so frail,â€ he said. “I worry about them every day now. It’s like, my God, I can’t stop it.”

Also, he didn’t really want to scare us about the holidays, something we missed during the closings.

â€œSorry about that,â€ Shyamalan laughs. “Go on vacation. It probably won’t happen. Most likely, nothing will happen.”

You can watch Alicia Vitarelli’s full interview with M. Night Shyamalan right now in our family of streaming apps like Apple TV and Roku, where he discusses his upcoming projects, which he brings home.

‘Mindhunters’ is a 2000s movie thriller pizza with extra cheese