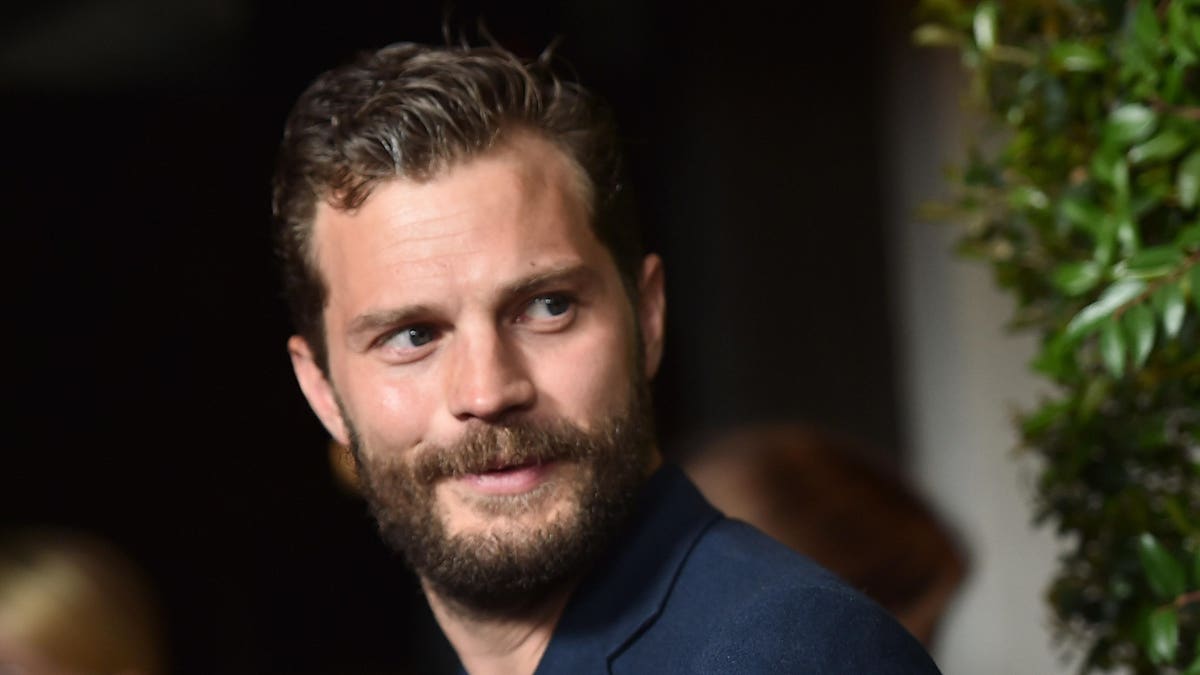 New Serie The tourist, starring Jamie Dornan, Danielle Macdonald, Shalom Brune-Franklin, Damon Herriman and Ólafur Darri Ólafsson, premiered on BBC One in the UK on January 1, 2022, with great success. Written by BAFTA-nominated and Emmy-winning producers and screenwriters Harry and Jack Williams (known for their haunting thriller Missing), The tourist is an intense thriller that will get you hooked for its six hour-long episodes.

The tourist opens into the great immensity and desert the Australian outback. A man (a character we’ll call The Man, played by Jamie Dornan) pulled up to a gas station in the middle of nowhere to go to the bathroom. As he continues to drive down a long road, he suddenly notices a large tanker behind him, honking his horn. The truck tries to get him off the road and eventually manages to get him out. The man wakes up in the hospital. He has no idea his name, or what he’s doing in Australia – his Irish accent suggests he’s not from there. He has virtually no idea who he is. It’s a gripping opening sequence, foreshadowing the quality of what is to come in the rest of the series.

This is not a series to miss and especially should not be confused with the 2010 film which starred Johnny Depp and Angelina Jolie. With its tightly woven handwriting and quality handwriting, The tourist is a great series with a great cast and a lot of twists and turns.

The opening sequence may remind some of Steven Spielberg 1971 Duel, but the rest of the series is completely different. This is a series about a man who does not remember who he is and who actively tries to determine his identity as well as who is trying to kill him. To aid her in this kind of quest, probation officer Helen Chambers (played by Danielle Macdonald) was assigned to her case by the Cooper Springs Police Force, due to understaffing. Her serious character makes her want to help Dornan’s character the best she can. Her bossy fiancé, who persuades her to lose weight with her, keeps putting her down, causing her to lose confidence in her. The man also has a young woman whom he meets at a restaurant to help him figure out who he is. Luci Miller (played by Shalom Brune-Franklin), however, has a hidden past.

What is most interesting about The tourist is how the series explores the idea of ​​identity. Man is constantly looking for who he was, comparing him to how he sees himself now. The series thus suggests that we can have an idealized perception of who we are, we would like to believe that we are a certain type of person, but ultimately it is our actions that define us. Many people The Man meets claim to be someone they are not. You never know who they really are. The only authentic figure in the story is Helen Chambers. She is the only character who is honest and sincere about who she is, and presents herself to others as such, appearing a little naive at times. Maybe that’s what makes her such an endearing character on the show.

There’s a good balance between the darker moments and the much more comedic and witty ones. The series especially highlights mild cases of the absurd, like when Dornan’s character is asked to sign for the key to the bathroom. This change of tone underscores Dornan’s convincing performance.

The tourist is a Two Brothers Pictures (an All3Media company) production for the BBC, in association with Highview Productions, All3Media International, the South Australian Film Corporation, HBO Max, Stan and ZDF.