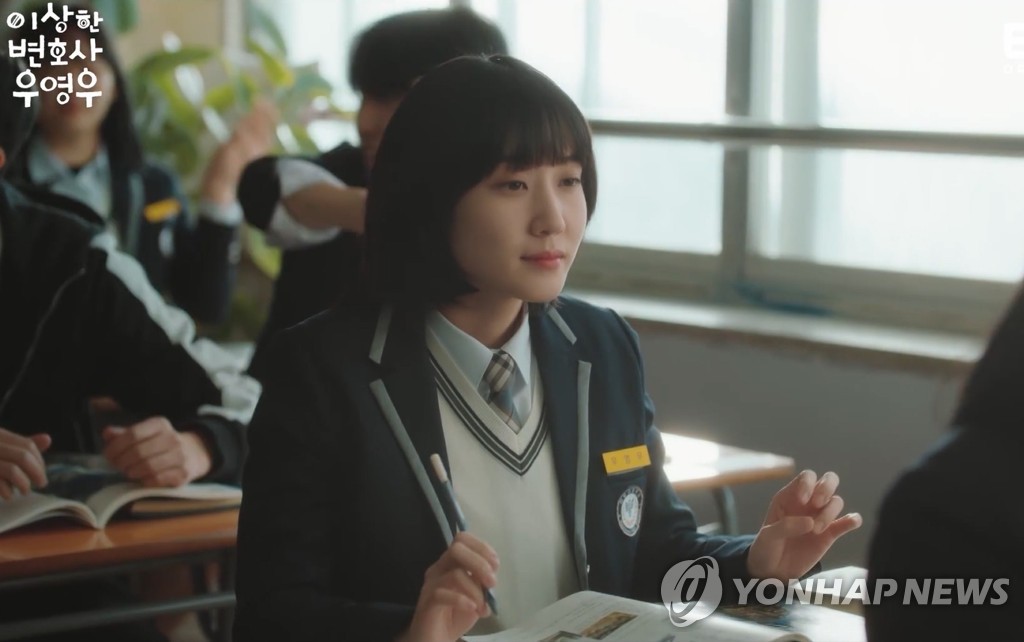 The television series, which aired every Wednesday and Thursday on cable channel ENA since June 29, scored 69.4 million viewing hours for the week of August 8-14 to lead the official list of the top 10 non-television shows. Netflix English speakers available on the service, according to the company.

It is the show’s fifth No. 1 in 16 parts since breaking into the top 10 six weeks ago. He placed second in the third week, losing to the Spanish show “Alba”.

“Woo” revolves around a lawyer named Woo Young-woo (Park Eun-bin), who is brilliant with an exceptional memory but lacks social skills and empathy due to being on the autism spectrum.

On the chart, Korean fantasy “Alchemy of Souls” ranked fourth with 17.8 million viewing hours, remaining in the top 10 for seven consecutive weeks.

“A Model Family,” the new Korean-language original from Netflix released last Friday, debuted at No. 9 with a total of 7.1 million hours.

On the movie side, Korean action thriller “Carter,” directed by Jung Byung-gil of “The Villainess” (2017), topped Netflix’s weekly ranking for non-English movies for the second week in a row.