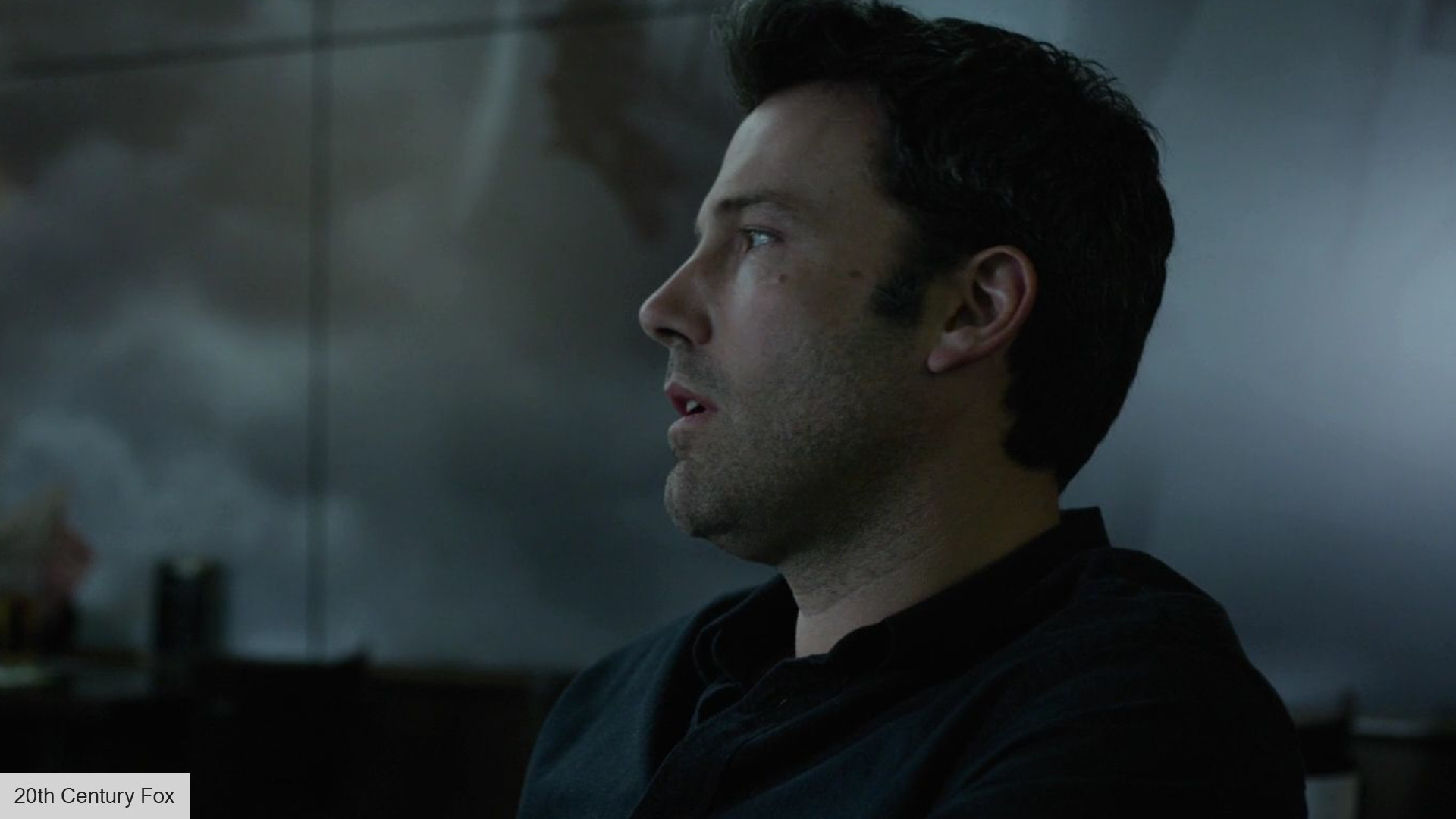 Based on the 1957 novel of the same name by Patricia Highsmith, Deep Water tells the story of a married couple out of love (Affleck and de Armas) who begin a series of deadly mind games with each other in the hope of recovering their spark. However, it seems that their lover’s issues run deep, resulting in many mysterious deaths. The drama film was set to hit theaters on January 14, 2022, but the release date for Affleck’s new film is unclear.

It’s not the first time that Deep Water has been delayed either. The film was first scheduled to hit theaters on November 12, 2020, but was postponed until August 13, 2021. It was then pushed back to January 14, 2022, and no new date has been confirmed yet. Currently, the studios have not released a statement explaining their decision to remove Deep Water from their 2022 lineup. Stay tuned for updates.

Alongside Affleck and Armas, the cast of Deep Water included Tracy Letts (Lady Bird), Rachel Blanchard (Fargo), Lil Rel Howery (Get Out), Kristen Connolly (The Cabin in the Woods) and Jacob Elordi (Euphoria). ). Zach Helm and Sam Levinson had written the screenplay, adapting Highsmith’s original story for the big screen.

While we can’t see Ben Affleck in Deep Water anytime soon, fans can watch the star in Ridley Scott’s The Last Duel, which is out now on Disney Plus.

How to get a loan without credit