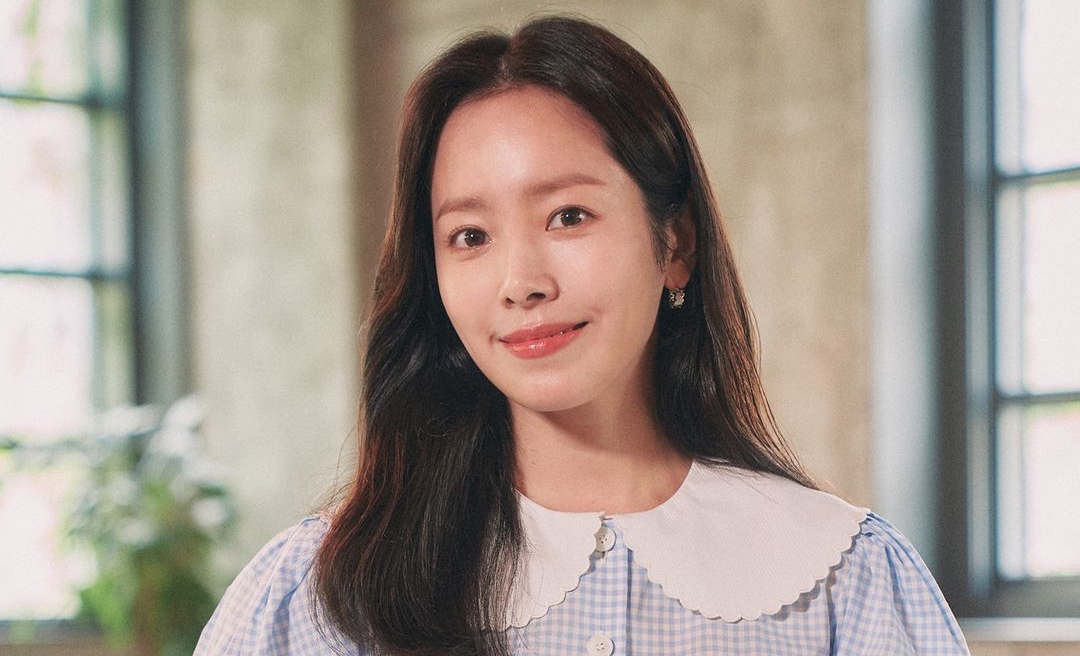 Han Ji Min recalled his experience filming the 2018 movie “Miss Baek.” During her guest appearance on tvN’s “You Quiz on the Block,” the 39-year-old beauty opened up about the changes she made to the movie. Keep reading for all the details.

As obtained by a exitHan Ji Min had to learn to smoke to portray her role as Baek Sang Ah.

In the thriller, her character is an unsociable ex-convict who experiences abuse from her mother and ends up in an orphanage.

To uncover the characteristics and qualities of Baek Sang Ah, Han Ji Min had to imagine his unhappy childhood, not to mention learning to smoke.

During the interview, the actress got candid when host Yoo Jae Seok said that she “tried to smoke all kinds of cigarettes and spit for the role at that time” to portray the picture of his character. The best actress recalled her filming experience and the preparations for the film.

Han Ji Min revealed that since she didn’t have time to practice, she would observe and ask smokers.

“I met people who were smoking cigarettes and I said, ‘Please show me how. I also went to the corner and said, ‘I’m going to try to spit,’” she explained.

At the time, she doubted she could join “Miss Baek” if she “couldn’t show some differences.”

Han Ji Min shared that she “keeps on biting the cigarette” and will have it in her daily activities to prove her versatility and dedication as an actress. “Even when I was doing the dishes,” she added.

Years after the film’s successful release, the actress said people around her were curious if she would quit smoking, to which she replied yes and said she had “already quit”.

Most Korean celebrities go to great lengths to fit into their roles.

Besides Han Ji Min, several Kdrama actors and actresses have to learn to smoke for their roles.

For example, Jun Ji Hyun in “A Man Who Was Superman” needed to puff a cigarette for a particular scene, even though he had no smoking experience. The same goes for Son Ye Jin for the movie “Open City,” where she played the role of the leader of a Yakuza-backed organization. 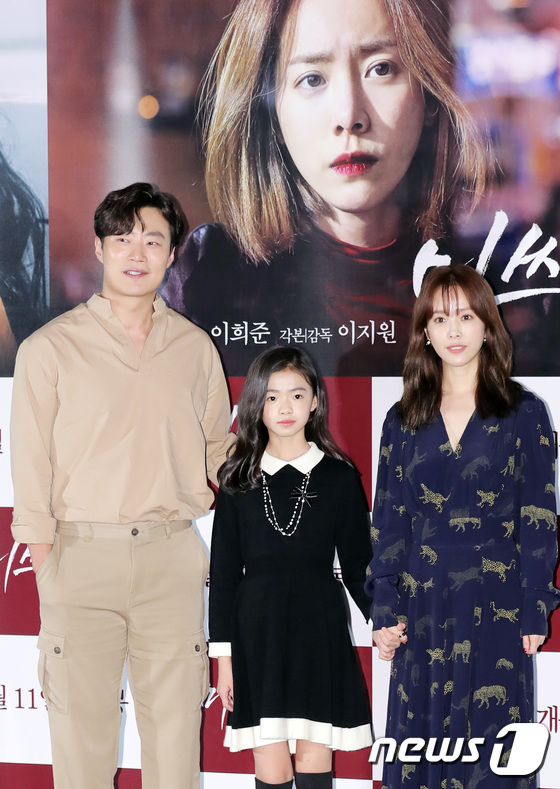 On tvN’s “You Quiz on the Block,” Han Ji Min shared the struggles before “Miss Baek” hit theaters.

The actress mentioned that at the time, officials were “struggling because they couldn’t find an investor or distributor for the film.”

Besides having Han Ji Min as the main star and being a top actress, the plot of the film is centered around abuse, which could affect her image.

“While I was playing this role, a lot of investors were saying ‘Let’s drop it’ and the release schedule was delayed because we couldn’t choose a distributor,” she added.

Luckily, the film got the green light and was released in October 2018.

IN CASE YOU MISSED IT: Han Ji Min dubbed the younger version of Song Hye Kyo? Here’s what she thinks