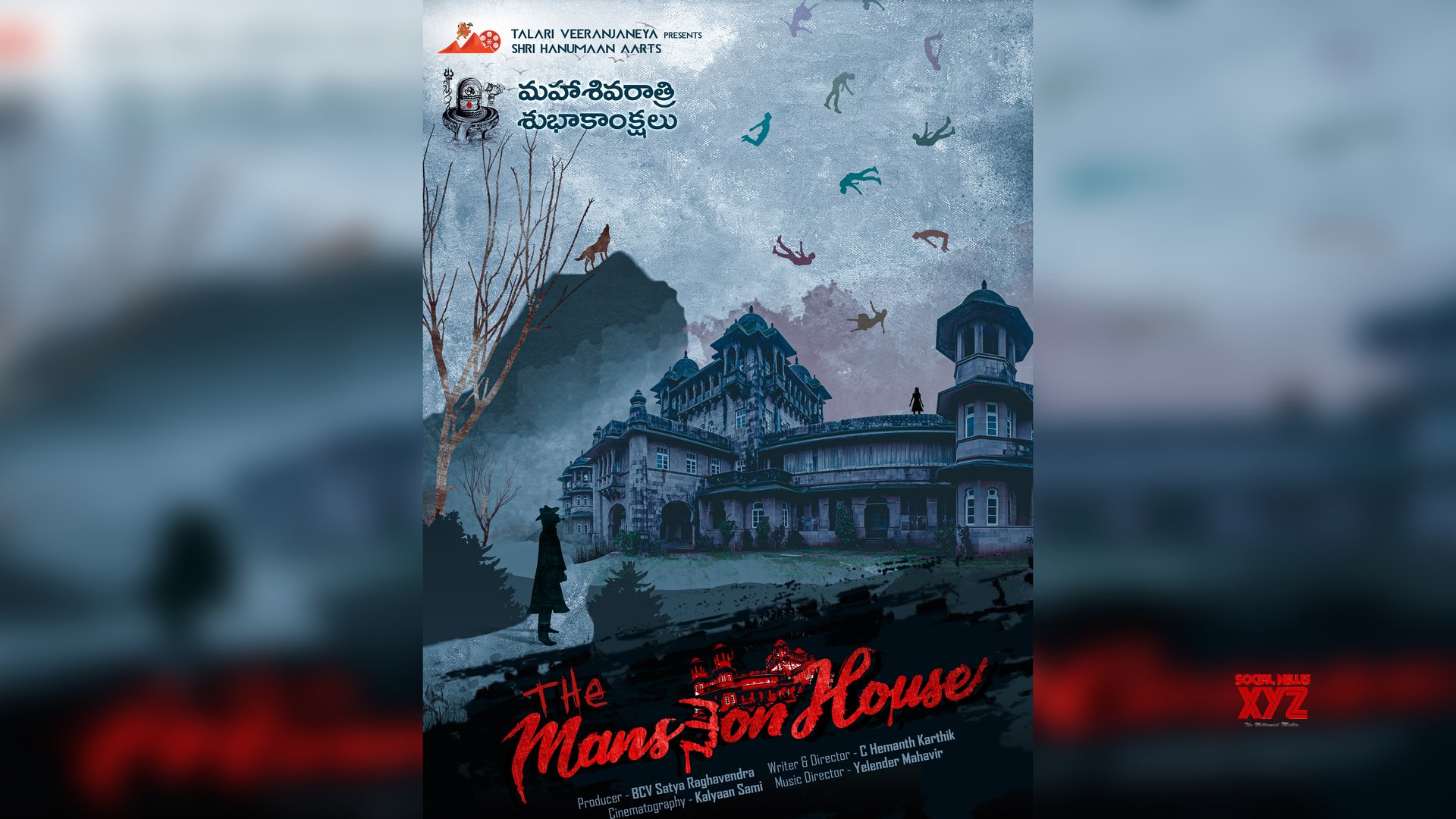 The future directors of this era are passionate about making films that correspond to the tastes of the public of this generation. They work very hard behind the screen to delight the audience with different concepts. Under these circumstances, a horror thriller “The Manseon House” comes with a unique story. Regular filming for the movie is starting, and in the meantime, they’ve released a concept poster.

On the occasion of Maha Shivaratri (March 1), the concept poster for ‘The Manseon House’ has been unveiled. Although the poster is designed in black and white, it hints at something new to be shown in the film. The big bungalow, a lady above this bungalow, the human structures as if flying in the sky are the interest of the film. The makers will announce more details about the film soon.

BCV Satya Raghavendra of Shri Hanumaan Aarts is the producer of ‘The Manseon House’ which will be directed by Hemant Karthik, while Talari Veeranjaneya is the presenter. Sushil Meher and Yash will be playing the male leads in the film, while Vrinda Krishna will be seen as the female lead. Kamal Teja Narla, Shahrukh, Rajiv Siddharth, Raj Royal, Shravan Bharat and Shameer play other prominent roles.