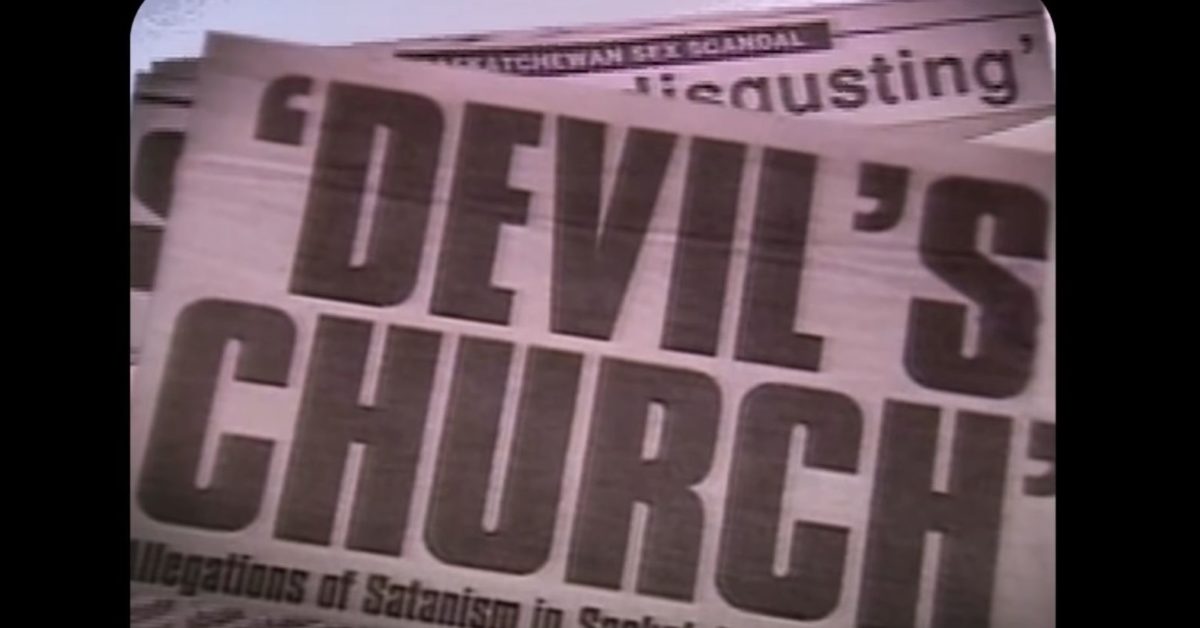 Peacock has announced a direct order for a coming-of-age thriller Hysteria!, a drama series that explores America’s dark history of mass hysteria through the shocking teenage story of Satanic Panic. The series will examine the dark times of satanic panic, a big topic lately with shows like stranger things.

When a beloved college quarterback goes missing during the “Satanic Panic” of the late 1980s, a band of heavy metal outcasts from a struggling high school realize they can capitalize on the sudden interest of the town for the occult by building a reputation as a satanic metal band, until a bizarre series of reported murders, kidnappings and “supernatural activity” sparks a leather-studded witch hunt that leaves them bring straight back.

Hysteria! will be produced by UCP, a division of Universal Studio Group. Matthew Scott Kane serves as writer and executive producer. John Francis Daley and Jonathan Goldstein produce and direct. Chris Bender and Jake Weiner will be the executive producer of Good Fear.

“Our next thriller series ‘Hysteria!’ will explore the complex world of Satanic Panic, amidst 80s nostalgia, mystery, heavy metal and an all-American setting,” said Lisa Katz, President Scripted Content, NBCUniversal Television and Streaming. “We are thrilled to partner with this new coming-of-age story led by writer Matthew Scott Kane, executive producers and directors John Francis Daley and Jonathan Goldstein, Good Fear, and our partners at UCP for which is sure to be a compelling original series for Peacock viewers.”

“This biting thriller delves into a mass moral panic and all the fears, desires, anger and terror that led to those dark days,” said Beatrice Springborn, President of the UCP. “Matthew’s script is original, intriguing and perfectly captures the frenetic energy of Satanic Panic. We can’t wait for audiences to experience the show on Peacock.”