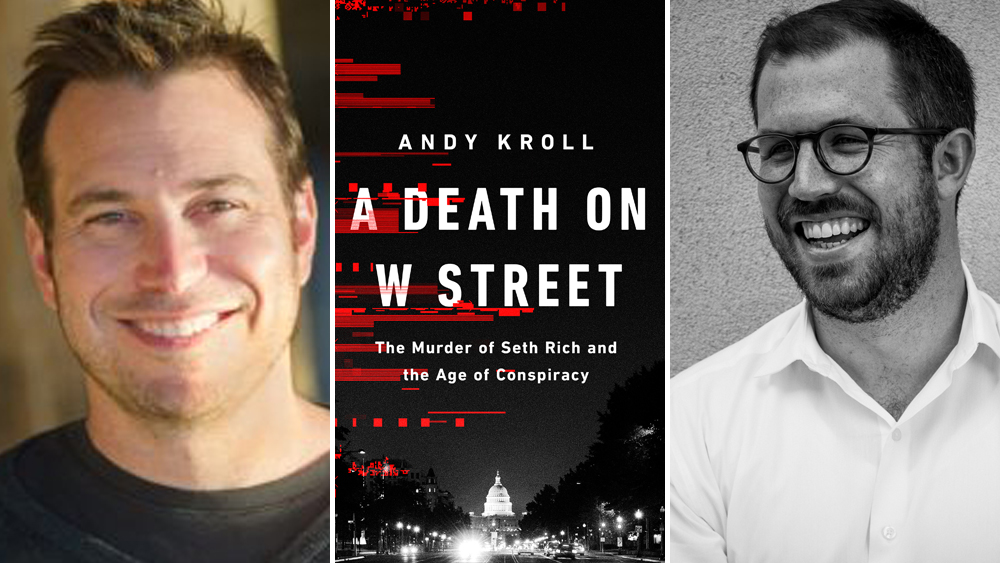 EXCLUSIVE: The murder of DNC employee Seth Rich and the wild conspiracy theories it spawned are the subject of a limited series in development at Sony Pictures Television. Title #I am Seth richthe series, inspired by Andy Kroll’s book A Death on W Street: The Murder of Seth Rich and the Conspiracy Age, hails from Kroll and For life and Without leaving a trace designer Hank Steinberg. Sony Pictures Television, where Steinberg and his Channel Road Productions are under contract, is the studio.

Written by Steinberg, #I am Seth Rich chronicles the birth of the modern conspiracy movement that began after the 2016 murder of DNC staffer Seth Rich. As the Rich family seek justice for their son’s murder and discover that his death is being used to create a false counter-narrative involving almost every aspect of the political machine, they are engulfed in this sprawling story that touches almost every aspect. modern disinformation. time. For years, the Riches have fought in the press and in court to clear their son’s name in this cautionary tale about what our future could be.

The Steinberg executive is producing through his Channel Road Productions under his SPT contract. Erwin Stoff is also an executive producer and Kroll is a producer.

Rich was murdered at 4:20 a.m. on July 10, 2016 in the Washington neighborhood of Bloomingdale’s in a suspected attempted robbery, a crime that remains unsolved. Within days, conspiracy theories linking the murder to leaked 2016 DNC emails or the FBI’s investigation into the Clinton Foundation began popping up on social media. While these theories have been debunked by law enforcement, the false narrative has been promoted by a number of conservative television personalities, garnering national attention. The Riches ended up filing a lawsuit against Fox News over the channel’s coverage, which was eventually settled.

The case has been examined in documentary form, including in an episode of the Netflix docuseries Web of Make Believe: Death, Lies and the Internet, released earlier this summer.

Kroll is an investigative reporter for ProPublica, where he covers voting, politics and threats to democracy. He is the former Washington bureau chief for Rolling Stone magazine, where he has written extensively on the Seth Rich case. He has also written for Mother Jones, National Journal and The California Sunday Magazine.

Steinberg has recently created and produced drama series For life, aired for two seasons on ABC. He was also the creator, executive producer and showrunner of the CBS drama series Without leaving a trace, who won multiple Emmys, including one for star Anthony LaPaglia, and the co-creator/co-showrunner of the former TNT hit drama The last boat. Steinberg also served as the co-creator and showrunner of ABC’s serialized thriller The Nine and FX’s biopic writer RFK and the HBO movie 61*, for which he was nominated for an Emmy and a WGA Award. Steinberg is replaced by WME.