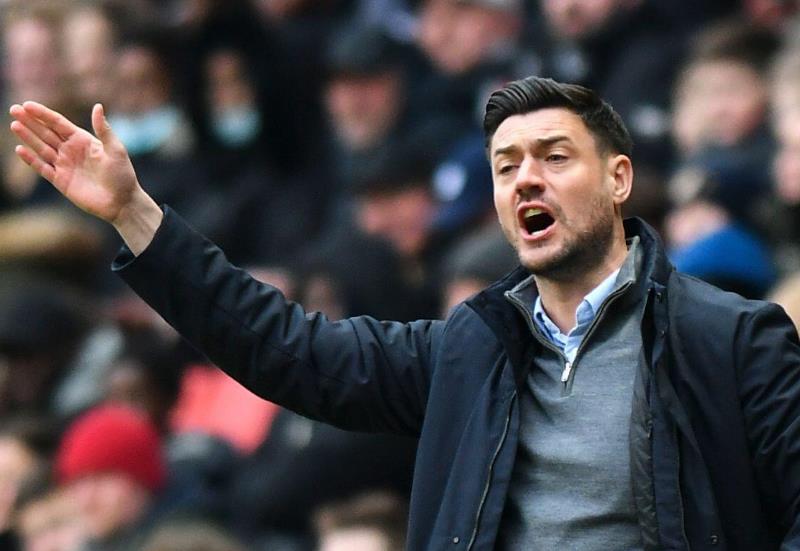 Charlton Athletic manager Johnnie Jackson has expressed his wish to see the Addicks no longer involved in thrillers following their win over Wimbledon.

The last goal of the match against Wimbledon came in the 60th minute, but it was far from the end of the action at the Valley.

With a one-goal lead, the Addicks still had to make sure to keep the Dons at bay and after a nervous game, Jackson’s side did just that to eliminate the winners 3-2 for a third straight victory in League 1.

Jackson explained that while the match should be a joy to watch for a neutral, his own heart was in his mouth as the Addicks faced the onslaught of the Dons.

The Charlton manager doesn’t want his side to engage in open games like the one on Saturday from now on and he certainly doesn’t want to see his team embroiled in edge-of-the-siege business.

“It was exciting for someone who is not as involved as me!”jackson told CharltonTV after the game.

“My heart was going towards the end there because we didn’t put the game out of sight.

“I don’t want the games to be like that, as open as they were sometimes and end to end.

“We came out on the bright side of a five-goal thriller as you call it, but that’s not how I want it to be every week.”

Over the past month, Charlton have scored in back-to-back extra-time games, first to salvage a draw against Cheltenham Town and then to seal victory against Fleetwood Town, while their last two games have seen them defend a goal in the lead in the final stages.

Americans are saved from the abyss of debt –