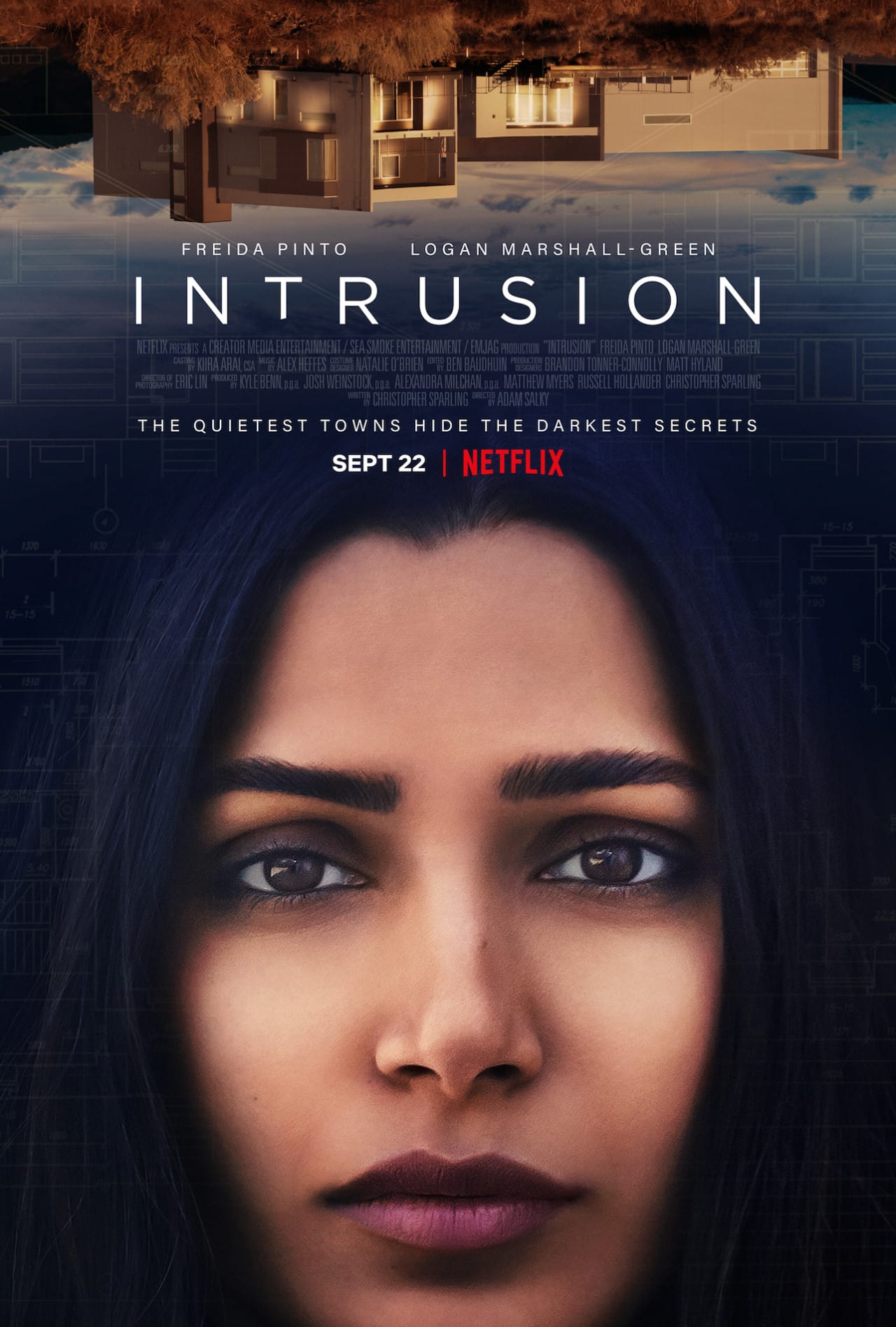 Intrusion is an upcoming American film on Netflix. The film is directed by Adam Salky and photography by Eric Lin. The filmmakers recently unveiled the trailer for the film and gave us a brief glimpse into the mysterious story. Additionally, the director of the film has revealed that the secrets revealed by the film’s trailer are just the “tip of the iceberg” as there is a lot more to come with this mysterious thriller.

The trailer for the movie Intrusion was released yesterday, August 26, 2021. The trailer first shows us the character of Freida Pinto as Meera, she is a breast cancer survivor who has moved into a hospital. new home in a small town far from Boston to reconnect and start this new chapter in life built by her architect husband Henry, played by Logan Marshall-Green. After the couple move into their new home, they have two break-ins. Meera was traumatized when Henry shot one of the intruders. After that, she became suspicious of everyone around her, including her husband.

The director was more low-key when it came to Marshall-Green’s character Henry, who was acting more than a little suspicious in this first look trailer. “Henry was by Meera’s side throughout his illness, and he was also traumatized by it. I mean, he almost lost it, so the disruption that’s happening in their life in this small town is something he hopes they can get past, ”Salky covered. But later, he dropped a bigger clue about Meera’s shady spouse: “Meera realizes that a lot of people around her have secrets. There is a blind spot with the person you share a bed with that can be even scarier than cancer. “

There is a mysterious plot starring Robert John Burke of Law and Order as the lead detective on the burglary case, which he says could be linked to a missing person case in town. Meanwhile, local actor Clint Obenchain takes on the role of a person of interest in the case – that is, this man with the strong southern accent whom you see harassing Pinto for ‘digging’ in the trailer.

Here we present the trailer: –

The film’s Intrusion stars Freida Pinto and Logan Marshall-Green in the lead roles. All other casts are not disclosed so far.

The movie Intrusion will be released on September 22, 2021 on the OTT platform called Netflix.