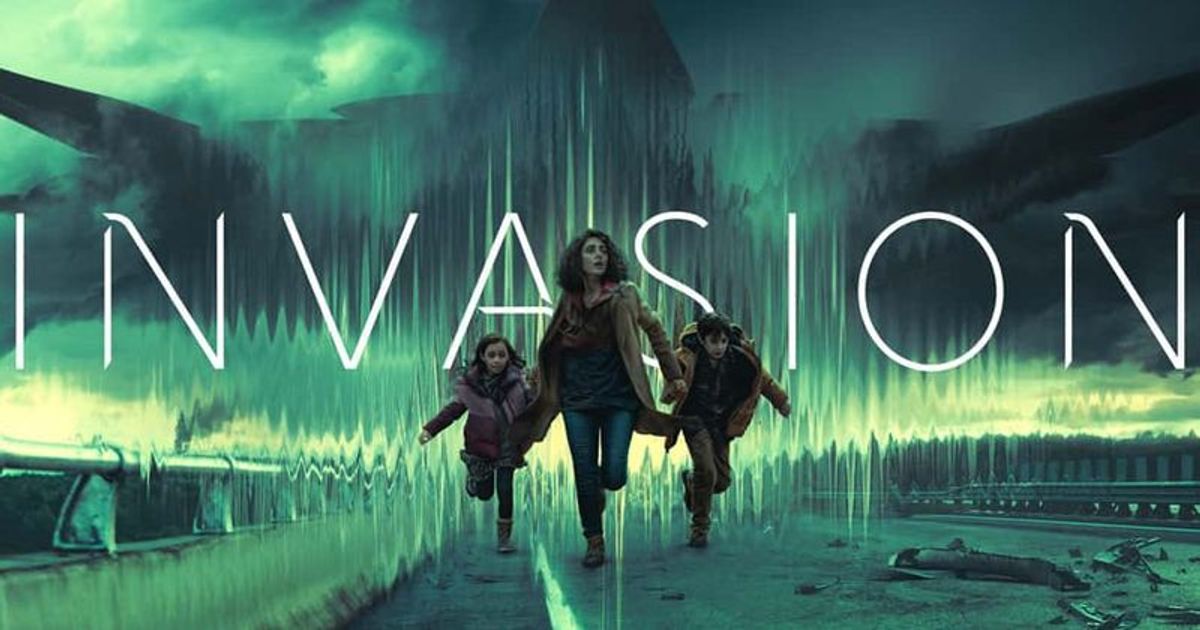 Apple TV + is about to release a whole new series and it looks spectacular. “Invasion” is the latest addition to the streaming service’s original works and it already has an audience prepared and eager for its release.

The Apple TV + series is set in an apocalyptic era on Earth where there is havoc everywhere. Aliens have made their way to our planet with the alien creatures lurking among civilization. The trailer depicts a wave of drama, thrill, suspense, and danger that comes with survival. If you’re a fan of alien movies and haunting survival instinct stories, this show is for you. Here’s everything you need to know about the thriller series.

When does ‘Invasion’ come out and where to watch it

Apple TV + Official Synopsis Says – “Invasion” is a character-based sci-fi drama series that follows an alien invasion from different perspectives around the world. because they deal with the same problem. The trailer shows power outages, fires, attacks, and more as the humans try to survive. Humans are no longer alone as extraterrestrial beings have traveled to Earth across the universe. Civilization could collapse at any time. The timing and the survival are up to you. Feel what it’s like to experience an alien invasion on the new Apple TV + series.

Who stars in the Apple TV + thriller?

Nigel John Dermot “Sam” Neill is a New Zealand actor, director, producer and writer. His film appearances include “Sleeping Dogs”, “Jurassic Park”, “Omen III: The Final Conflict”, “Possession”, and more. Neill is the recipient of the AACTA Award for Best Actor in a Leading Role, the Longford Lyell Award, the New Zealand Film Award and the Logie Award for Best Actor. It also has three Golden Globe nominations and two Primetime Emmy Awards. Most recently he is known to have starred in the British series ‘Peaky Blinders’

Click on the trailer below for a preview of what “Invasion” has to offer.