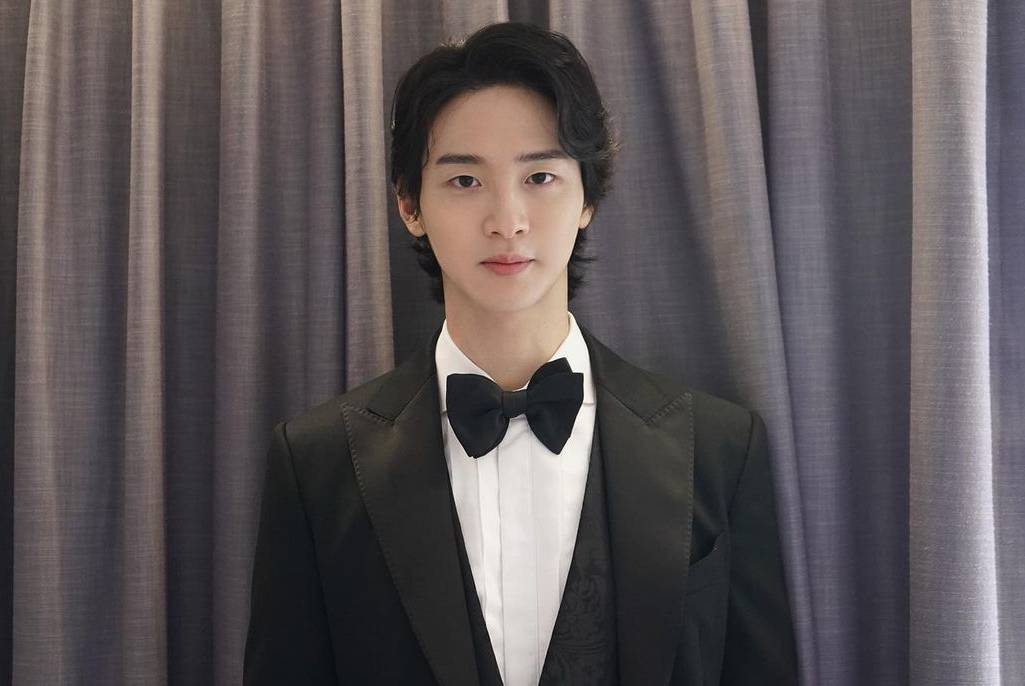 Following the cancellation of his historical horror drama “Joseon Exorcist” in 2021, Jang Dong Yoon will have an exciting movie to work on!

What We Know About Jang Dong Yoon’s New Movie “After”

Rising star Jang Dong Yoon has been confirmed to appear in the upcoming crime thriller “After” alongside Jang Jae Ho and “The Red Sleeve Cuff” actor Oh Dae Hwan. The production is set to begin filming on March 28.

Different from his previous roles, the ‘School 2017’ actor will turn into a serial killer in his next film. As an emerging actor with various acting experiences, Jang Dong Yoon is set to take on a challenging role that viewers have never seen before. 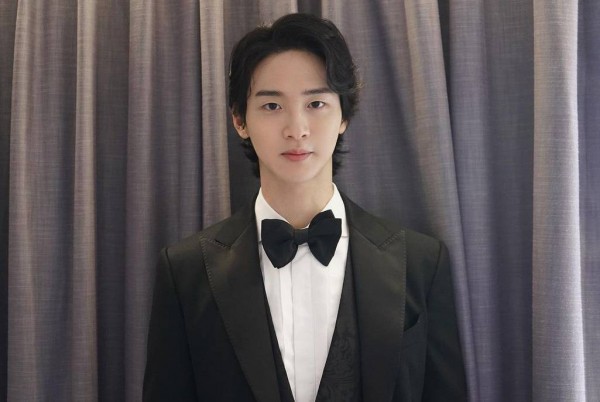 Oh Dae Hwan, who has just gained recognition again with his comedic acting in MBC’s “The Red Sleeve Cuff,” will play another star. Meanwhile, rookie star Jang Jae Ho, who passed a fierce competition audition, will play the character of a strong team detective.

Additionally, Choi Gwi Hwa, Shin Seung Hwan, and Son Jong Hak will join the cast of “After.” Kim Jae Hoon, who directed “Pirate: Bandit to the Sea” and “Don’t Cry Mommy,” is in charge of directing the film.

The director said, “We will make efforts to improve the quality of this upcoming film, from existing Korean thrillers, we will also show fashionable and sophisticated visuals and stories.”

YOU MAY BE INTERESTED IN: Seo In Guk and Jang Dong Yoon Draw Attention to Their Breathtaking Photos “Wolf Hunt”

Jang Dong Yoon’s “After” follows the story of a confrontation between a group of serial killers who caused a stir in Korea and a detective who wants to catch them.

Besides “After,” the K-hottie has an action thriller starring Seo In Guk “Wolf Hunt” which is slated to premiere this year. He will also team up with “True Beauty” actress Park Yoo Na in the new romance film “Long Distance.” 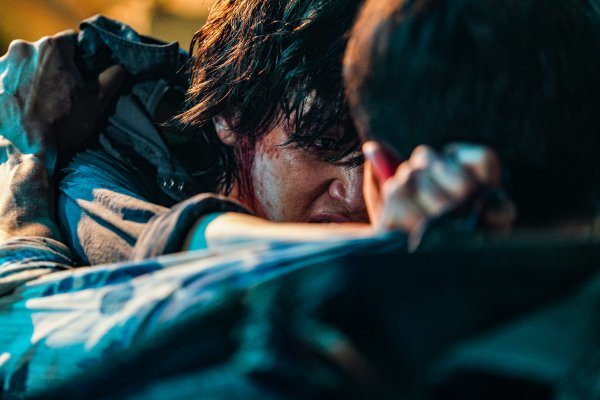 Even though his previous series “Joseon Exorcist” did not air on national television due to controversy, Jang Dong Yoon is finally making a comeback on the small screen with the romantic fantasy drama “My Man is Cupid.” 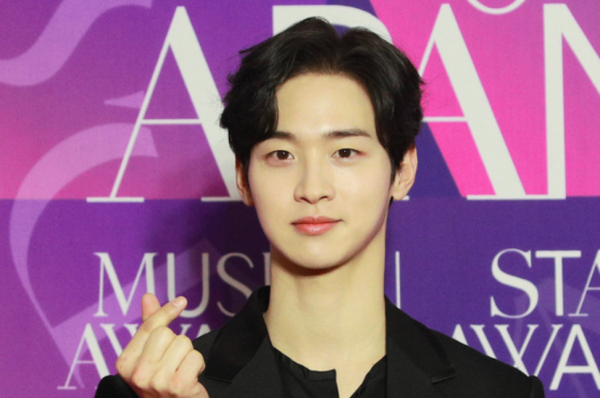 He will play the role of Chun Sang Hyuk, a fairy who fell in love after being hit by an arrow he shot. Actress “Oh! Master” Nana is said to have joined Jang Dong Yoon on the show and is set to be his love interest.

IN CASE YOU MISSED IT: Confirmed! Jang Dong Yoon To Direct New Romance Fantasy Drama “My Man Is Cupid”

What do you think of Jang Dong Yoon’s new movie “After”? Share your comments with us!

For more K-Drama, K-Movie and celebrity news and updates, keep your tabs open here on Kdramastars.