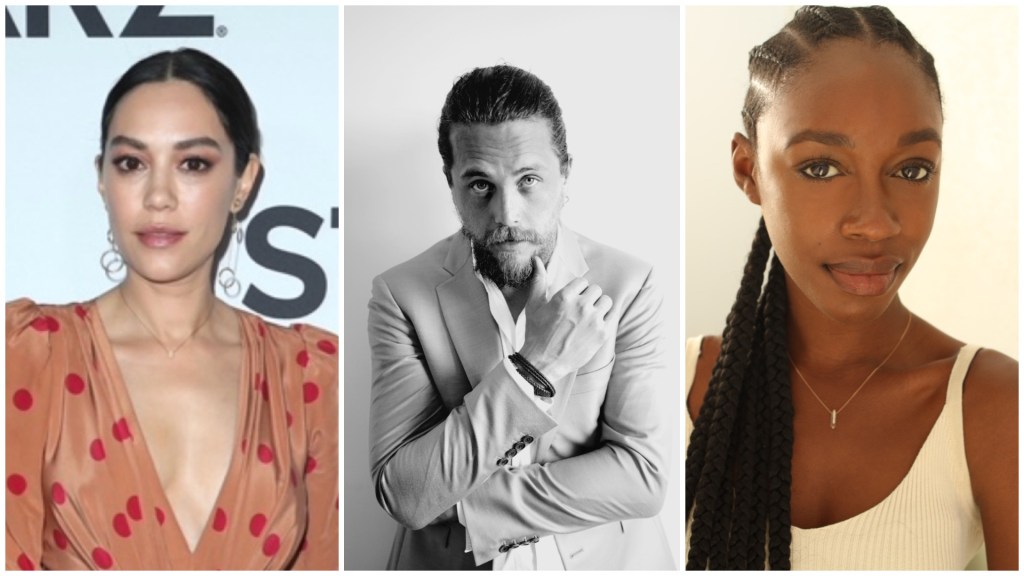 “The Continental” will explore the origin of the titular assassin hotel through the eyes and actions of Winston Scott (Woodell), who is drawn into the hellish landscape of a 1975 New York City to face a past that he thought ‘d left behind. Winston plots a deadly journey through the mysterious underworld of New York City in a heartbreaking attempt to take over the iconic hotel, which serves as a meeting point for the world’s most dangerous criminals. In the movies, Scott is played by Ian McShane.