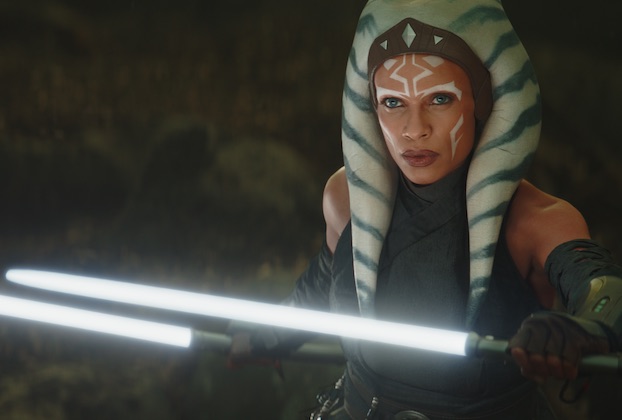 Spider-Man: No Coming Home director Jon Watts, with Spider-Man: Homecoming writer Chris Ford, is set to produce a new star wars series for Disney+ – and the detailsthough few in number, are enticing.

As confirmed in a must-see Vanity Fair dive into the future of star wars Television and film projects, Watts and Ford create a series under the code name “Grammar Rodeo” (a nod to a The Simpsons episode in which Bart and his buddies lie to their parents about attending a made-up educational event). Casting is underway now for a set of teenagers, and the series – taking place during the post–Return of the Jedi reconstruction, identical to the mandalorian – is described as “a galactic take on classic 80s Amblin adventure movies.”

The same, fleshy vanity lounge piece sprinkled in the current schedules for star wars series – Andorfeaturing A thugby Diego Luna, should make its debut at the end of the summer; The Mandalorian Season 3 will hit screens in late 2022 or early 2023; and Ahsokadirected by Mando’s Rosario Dawson, is on track for a 2023 release.

It’s also worth noting that casting is currently underway for the previously announced The Acolytefrom Russian doll co-creator Leslye Headland and would star Amandla Stenberg (The hate you give). This mysterious thriller, set around 100 years before Star Wars: Episode I – The Phantom Menace, will ask questions such as, “How did we get to the point where a Sith Lord can infiltrate the Senate and no Jedi finds out?” Like, what was wrong?

All this news comes before Obi Wan KenobiThe highly anticipated Disney+ premieres next Friday, May 27 (which will be followed by weekly Wednesday releases).

What next star wars Which series are you most looking forward to?