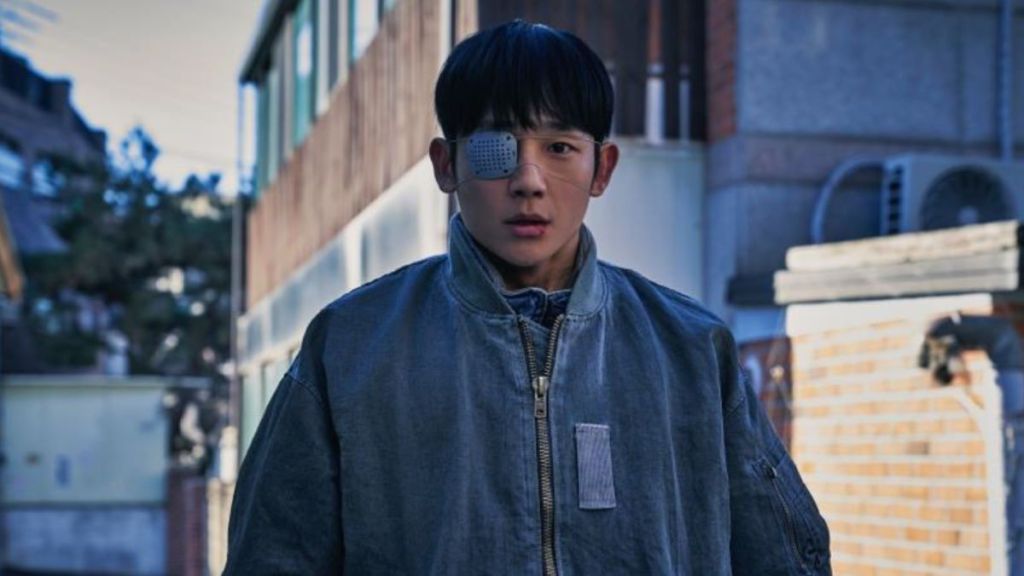 Prolific Japanese director Miike Takashi and Indonesian genre specialist Kimo Stamboel will be among the stars of the Busan International Film Festival’s “On Screen” section devoted to television series.

Miike directed “Connect,” a Korean-language fantasy thriller about a man who is kidnapped and has one of his eyes removed by an organ harvesting gang and transplanted into the body of a notorious serial killer. The unwitting donor now has terrible visions as he witnesses terrifying attacks on the people of Seoul. The show was written by Nakamura Masaru and Heo Dam (“Monstrum”).

It features Korean talent, including Jung Haein (“Snowdrop,” “Start-Up,” “Tune in for Love”) in the lead role and Ko Kyungpyo (“Decision to Leave,” “Seoul Vibe”) as the serial killer, and Kim Hyejun (“Inspector Koo”, “Kingdom”, “Sinkhole”) as the mysterious Irang.

Although the series is billed as an Original Star on the Disney+ streaming platform, Disney was unable to provide Variety with information on the runtime, episode count, or production company. The show will be performed in Busan on October 6 and 7, 2022.

Indonesian company Rapi Films is behind ‘Blood Curse’ (aka ‘Teluh Darah’), which also wears the original Star badge. It tells the story of a young woman whose worldview is turned upside down after witnessing a dark magic attack on her family. Driven to protect them at all costs, the woman will go to the ends of the earth to find out who is responsible and hold them to account.

Stamboel, one half of the so-called Mo Brothers, leads a cast that includes Mikha Tambayong, Lukman Sardi, Deva Mahenra and Justin Adiwinata.

Disney+ has other local titles from Asia on its content slate. These include “Big Mouth”, about an incompetent lawyer who is falsely imprisoned and accused of being the country’s most notorious con man and “Soundtrack #1”, about the unrequited love between two close friends.