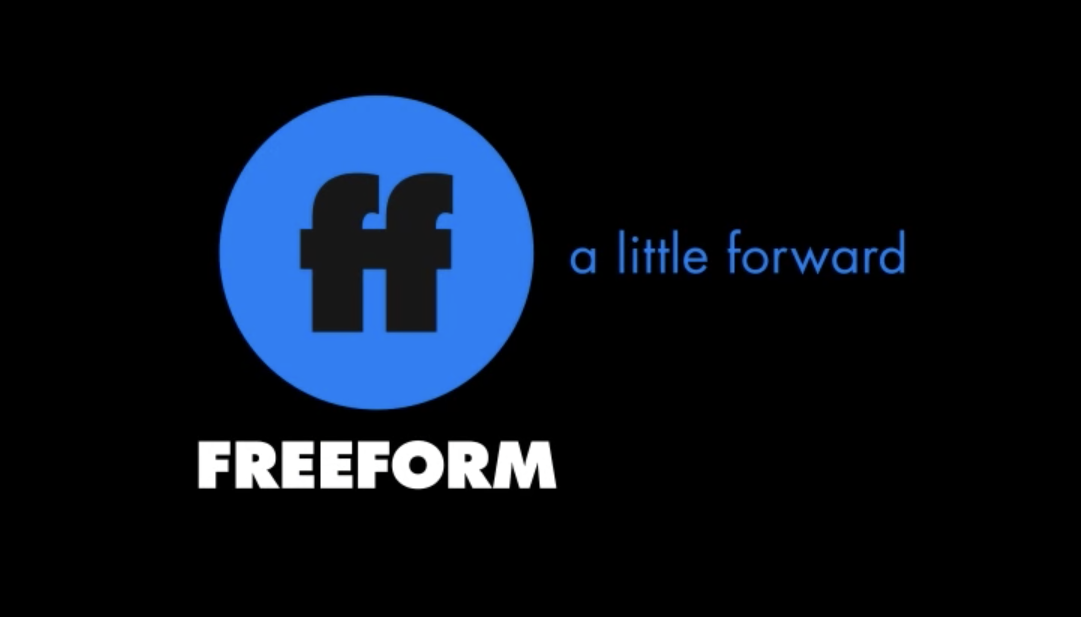 Last summer comes to Freeform. The network commissioned the thriller, which takes place over three summers between 1993 and 1995. At the end of this period, one of the characters will be the “most hated person in America”.

Freeform revealed more information about the new series in a press release. Check that out below.

“Freeform commissioned the drama Last summer to series, from Entertainment One (eOne) and executive producers Bert V. Royal (Easy A, recovery route), with Jessica Biel and Michelle Purple from Iron Ocean Productions (The Sinner, Limetown). The pilot is produced and directed by Max Winkler (Jungleland, Flower).

Last summer is an unconventional thriller that takes place over three summers – 93, 94, 95 – in a small town in Texas when a beautiful and popular teenager, Kate, goes missing and, apparently unrelated, a daughter, Jeanette, passes from sweet and goofy outlier status for the most popular girl in town and, in 1995, the most despised person in America. Each episode is narrated from the POV of one of the two main girls (Jeanette and Kate), which will constantly change viewer loyalty as more information is revealed.

Check out a photo of the set featuring Jessica Biel and others below.

What do you think? Will you check Last summer? 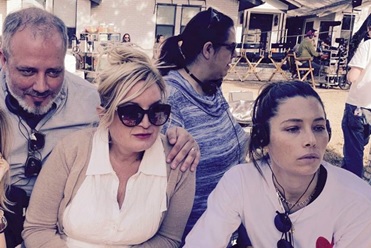