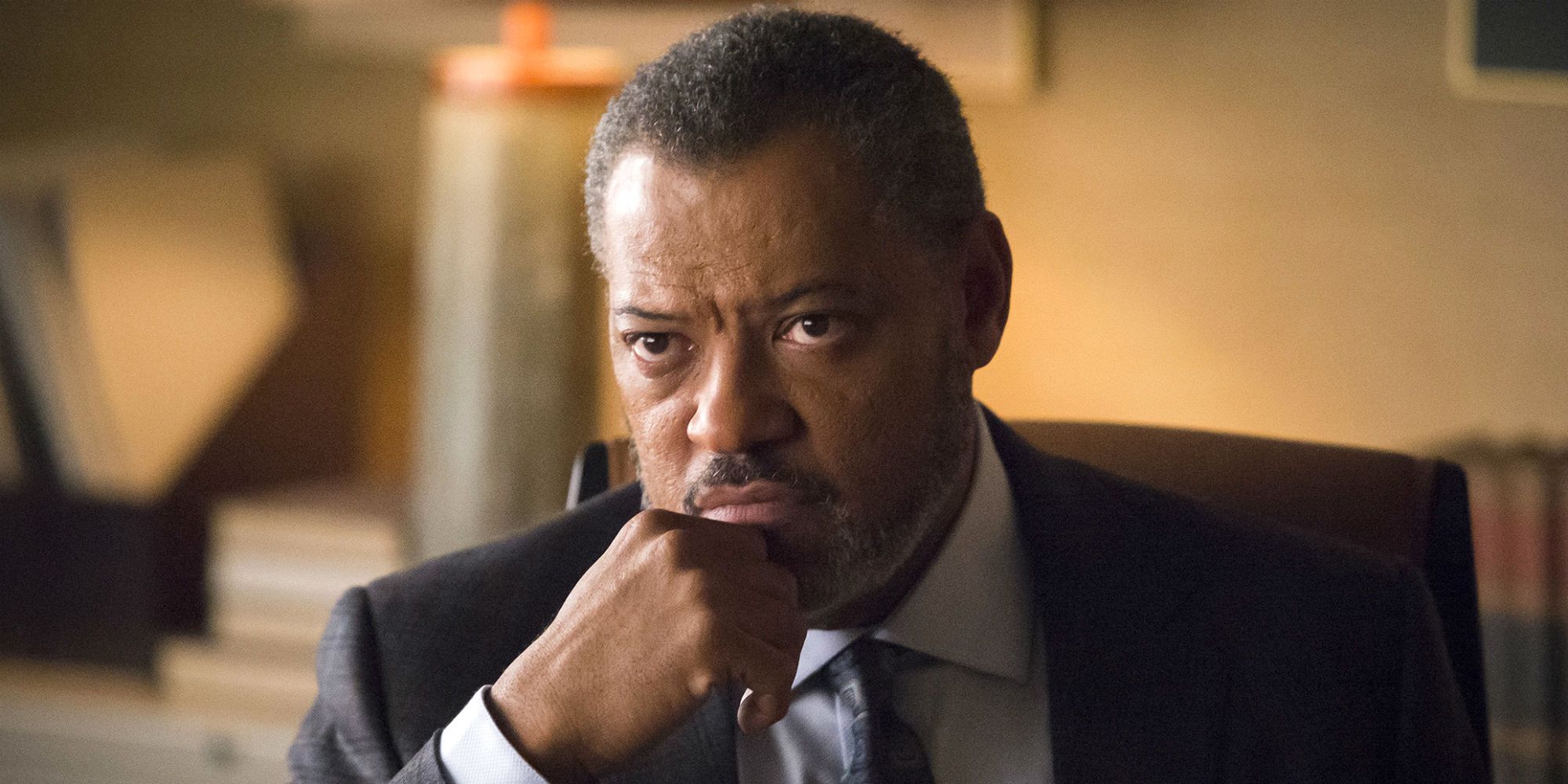 Laurence Fishburne and Casey Affleck were cast in the upcoming sci-fi thriller Slingshot. Since his Oscar for best actor for Manchester by the sea, Affleck has starred in smaller independent films such as David Lowery’s A ghost story in 2017, and in 2019 directed and starred in a father-son drama Light of my life. Fishburne, a veteran film actor, recently hit the television world in shows such as Blackish, and recently starred in the The ice road alongside Liam Neeson.

As reported by Variety, Fishburne and Affleck have now joined the cast of Slingshot. Mikael Hafstrom, whose previous films include the Sylvester Stallone-Arnold Schwarzenegger crossover blockbuster Escape plan, and this year’s futuristic Netflix movie Outside the wire, will direct the film. Slingshot will follow an astronaut struggling to keep his sanity while ensuring a mission to Saturn’s moon, Titan. The film is scheduled to begin production on December 1.

Fishburne and Affleck join English actress Emily Beecham in the cast, who previously collaborated with Hafstrom on Outside the wire and this year featured in Disney’s Cruel. Tomer Kapon and David Morrissey, from The boys and The walking dead renown respectively. Bringing the weight of Hollywood A-Lister status and Oscar notoriety, Fishburne and Affleck will likely take on the lead roles, although it is not confirmed who will play the aforementioned psychologically tormented astronaut the film centers around.

Fishburne has a strong track record in the sci-fi genre, featuring the underrated cult classic, Event horizon, as well as his pivotal role in Morpheus’ career in the original The Matrix trilogy. The actor has denied his supposed return as Morpheus in the highly anticipated Matrix resurrections, this latest announcement therefore gives Fishburne the opportunity to once again focus on promoting his future works. It’s also not Affleck’s first role in the sci-fi genre, as he appeared in Christopher Nolan’s mind-boggling epic in 2014. Interstellar as the adult Tom Cooper, previously played by a young Timothée Chalamet.

We still know little about Slingshot, but if recruiting Hafstrom to direct is anything to go by, then it’s sure to be an action-packed rollercoaster of a movie. Judging by Hafstrom’s earlier efforts, Slingshot Perhaps not an infallible masterpiece, as his filmography is, to say the least, a mixture of successes and failures. Regardless, the inclusion of talents such as Laurence Fishburne and Casey Affleck immediately give the film a certain credibility and an assurance of quality which, hopefully, promises an entry into the high end of Hafstrom’s filmography.

More: 1408: The Scary True Story That Inspired The Movie


Jacob Thompson is an entertainment writer for Screen Rant, writing stories on the most exciting TV series and movies to come out. Previously, he worked as a feature film writer for Taste of Cinema and writes articles and essays for his own blog, Idle Hands Writing, devoted to cult and horror cinema. Jacob studied Film Studies at Queen Mary, University of London and continues to reside in the East London area today. Unsurprisingly, he enjoys frequenting the various independent cinemas the capital has to offer while also visiting cafes to read and write and annoy any cat he may meet along the way.