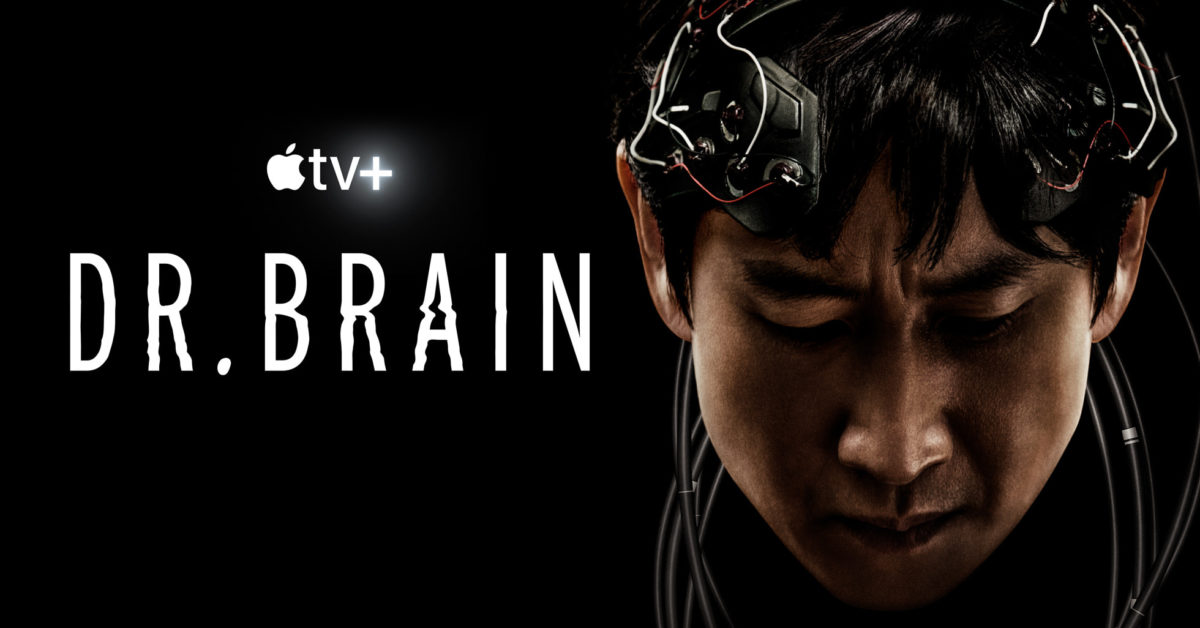 Get ready for Lee sun-kyun (Parasite, Jo Pil-ho: The Rising Rage) to wow you in the latest import from South Korea, Dr. Brain. VScurrently playing on Apple TV +, Dr. Brain is an emotional journey that follows a brilliant brain scientist Sewon (Lee Sun-kyun) who suffers a gruesome personal tragedy when his family is the victim of a mysterious accident. Desperate to find out what happened, he goes to extraordinary lengths to solve the tragic mystery by performing “brain synchronizations” with the dead to access their memories in search of clues. Not only a mystery that illuminates the themes of family and human healing, Dr. Brain is also an extraordinary science fiction thriller. Recently, Lee Sun-kyun spoke with Bleeding Cool (via performer) about working with the director. Kim jee woon, his first reading of the script, and what was his most difficult scene to shoot.

I would like to know your reaction to the storyline and themes explored in this series the first time you read it.

Lee Sun-kyun (via performer): Yes. Before watching the script, I was always a huge fan of director Kim. So it was an honor for me to be able to work with director Kim. And when I saw the script, I was very happy that it had elements of, you know, sci-fi, mystery, and thriller. It was a new challenge for me, and when I read the first episode I thought it was actually quite difficult for me to like, to understand because there was a lot of science terminology. of the brain in the first episode. But once I got over that, from the end of the first episode a mystery thriller really kicked in, I thought it was a very immersive experience to read the script. Yeah, so I really enjoyed reading the script.

Can you chat a bit about your relationship, your character’s relationship with Kangmu (Park Hee-soon), and how that evolves over the course of the series?

LSK: Yes. Kangmu is the one I’m brain-syncing with for the first time. So unlike the others that I’ve synchronized the brain with, it sort of appears in front of me as a ghost like it’s alive. So he kind of becomes my partner slash buddy. So if we have other seasons coming up, I think that might evolve into a kind of “buddy movie” as well.

I loved your turn in “Parasite”, so I’m wondering if there’s a comparison between this character Park Dong and Sewon Koh?

LSK: Yes. Both characters are very intelligent and use their abilities. But while they are both very well off, they are also very different in many ways. Park in “Parasite” was smart, but he was more down to earth and he really cared about his reputation. But on the other hand, Sewon doesn’t feel any emotion. So I think he’s a lot more lonely than Park in “Parasite”.

What was the most difficult scene for you to shoot?

LSK: The first scene I appear in is the lecture scene, but actually the first scene I shot was the scene with the lab mice where I’m sort of experimenting with the mouse and I have a very fear of mice. I hate mice. So I was very horrified to have to, like, touch the mice. But when I saw it, the lab mouse was actually cuter than I thought. It’s smaller and cuter, so it was better than I thought it would be, but it was a tough scene for me.

What was your favorite part of working with director Kim Jee-woon?

LSK: First of all, its instructions are very simple and straight to the point. So I really enjoyed it. And I don’t know if I mentioned that, but I’m a huge fan of director Kim, so I was just happy to be there with him in person and to be able to work with them. And it was a great honor for me to have my name included in his filmography.

Did you like it? Thanks for sharing on social media!