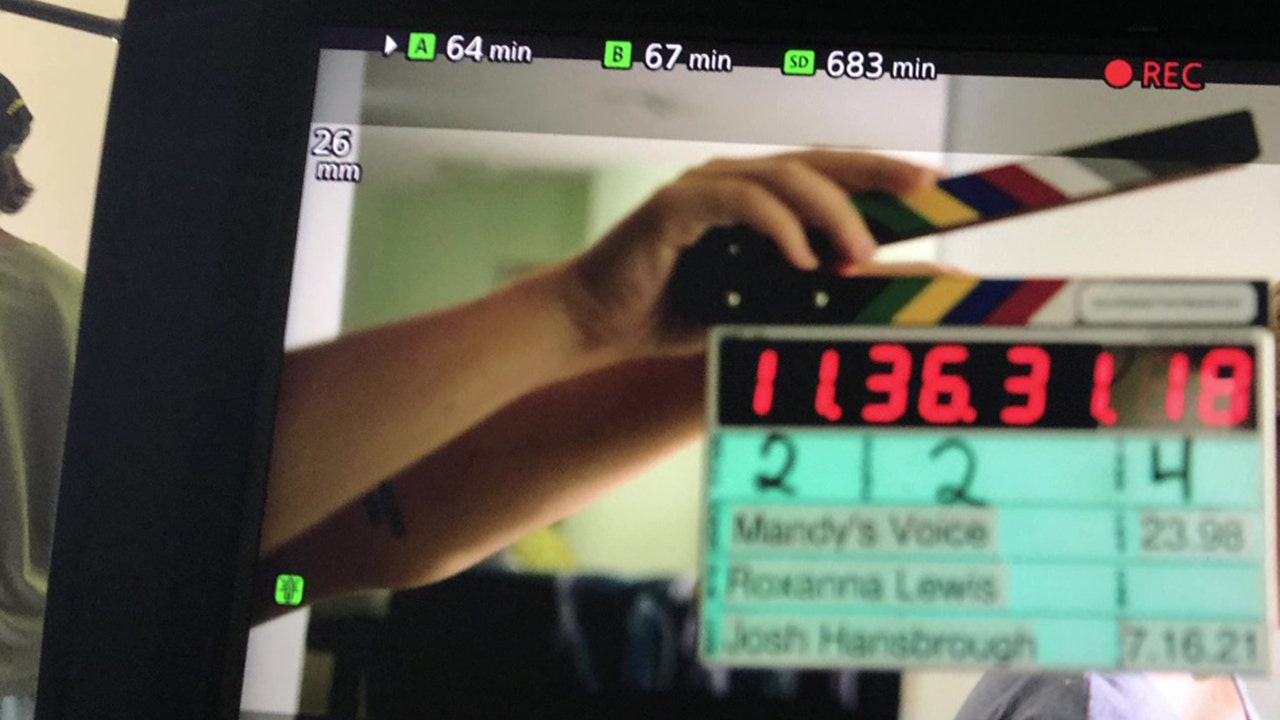 The unnamed Lifetime movie, set in Florida, is set to be a drama/thriller about a girl who is kidnapped and her mother stops by where she was last seen. This location is a St. Pete, Creel Motors dealership, owned by John Creel and his daughter Kaylyn.

“It’s so cool, we’ve never done anything like this before,” she said. “The film company contacted us to shoot some scenes for the film, and we met with them and went through the script.”

At 9 a.m. Tuesday morning, crews were transforming the main building into a “surf shop,” complete with a few props. The family tells us that they film a decent amount of scenes outside the dealership, inside and then across the street at their service center.

The Hallmark movie premiere this weekend was held in Tampa Bay

The Hallmark Channel is showing a new movie, and you might recognize a few Bay Area spots. The production shot it in St. Pete last summer.

Lifetime and Hallmark film crews are no strangers to the Pinellas County area when it comes to shooting movies. According to Visit St. Pete/Clearwater Film Commissioner, in 2021 they issued a record 270 permits in the past year for films, commercials and TV shows.

2021, the commissioner said at the time, has been their busiest year ever.

With at least five more movies to go – this one included.

The owner of Creel Motors told me this morning that he never imagined his 70-year-old company would be used for a movie set.

“Never in my wildest dreams did I think Pinellas County would become a movie capital,” said John Creel. “The dealer here has the iconic look they’re looking for to make their kind of thriller.”

Another reason this is such a big boost for the local market is that local film crews love the work and local businesses benefit as well.

Florida had a program that ended in 2010 that offered huge incentives for filmmakers — state lawmakers are pushing to bring those incentives back — because now other states like Georgia, Louisiana and North Carolina have been considered the “Hollywood of the South”.

Creel says St. Pete has so much to offer film crews.

“I’m so excited to see what this movie will become,” she said. “Movies change a lot from what we see now, so just seeing what they’re able to create with it is super fun to watch on TV.”

10 surreal games that make you think