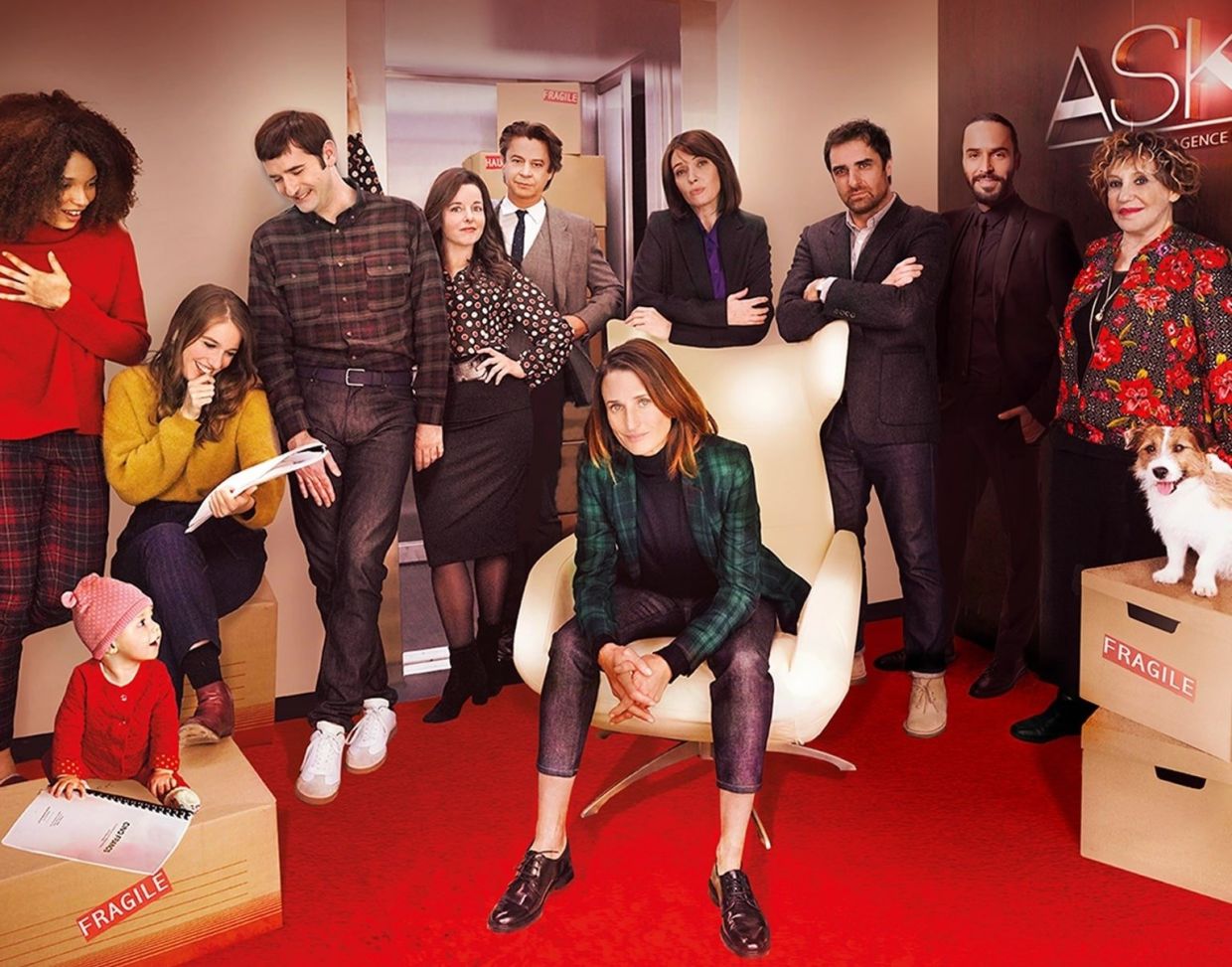 Malaysian remakes of the French TV show “Call My Agent!” and the British series “Liar” currently in production

If you are a fan of the French comedy series Ten percent (or Call my agent!), so look forward to watching a Malaysian version of it once Astro has acquired the rights to adapt it.

The original series centers on three employees who work at a talent agency in Paris, who manage their crazy celebrity clients to the best of their abilities while juggling their personal lives.

He is known for having celebrity guests on the show, well-known actors playing themselves. There is also a UK version and an upcoming US remake.

The series has also been adapted in India, Canada and Turkey. Other countries adapting the show include South Korea, Indonesia, the Middle East, the Philippines, and Poland.

Besides the worldwide sensation Call my agent!Astro has also secured the rights to adapt the British thriller series Liarcreated by Bafta and Golden Globe nominated screenwriters Harry and Jack Williams.

According to Astro’s press release, the Malaysian remake of Liar will be helmed by production house Double Vision – which previously adapted the Nordic TV series The bridge.

Raja Jastina Raja Arshad, Vice President of Malay Nusantara Business and Head of Astro Shaw, said, “We are thrilled to commission local adaptations of some of the best internationally acclaimed series, bringing international storytelling with nuances to our audiences. and local themes. ”

Malaysian adaptations of Liar and Call my agent! are slated to air later this year on Astro.