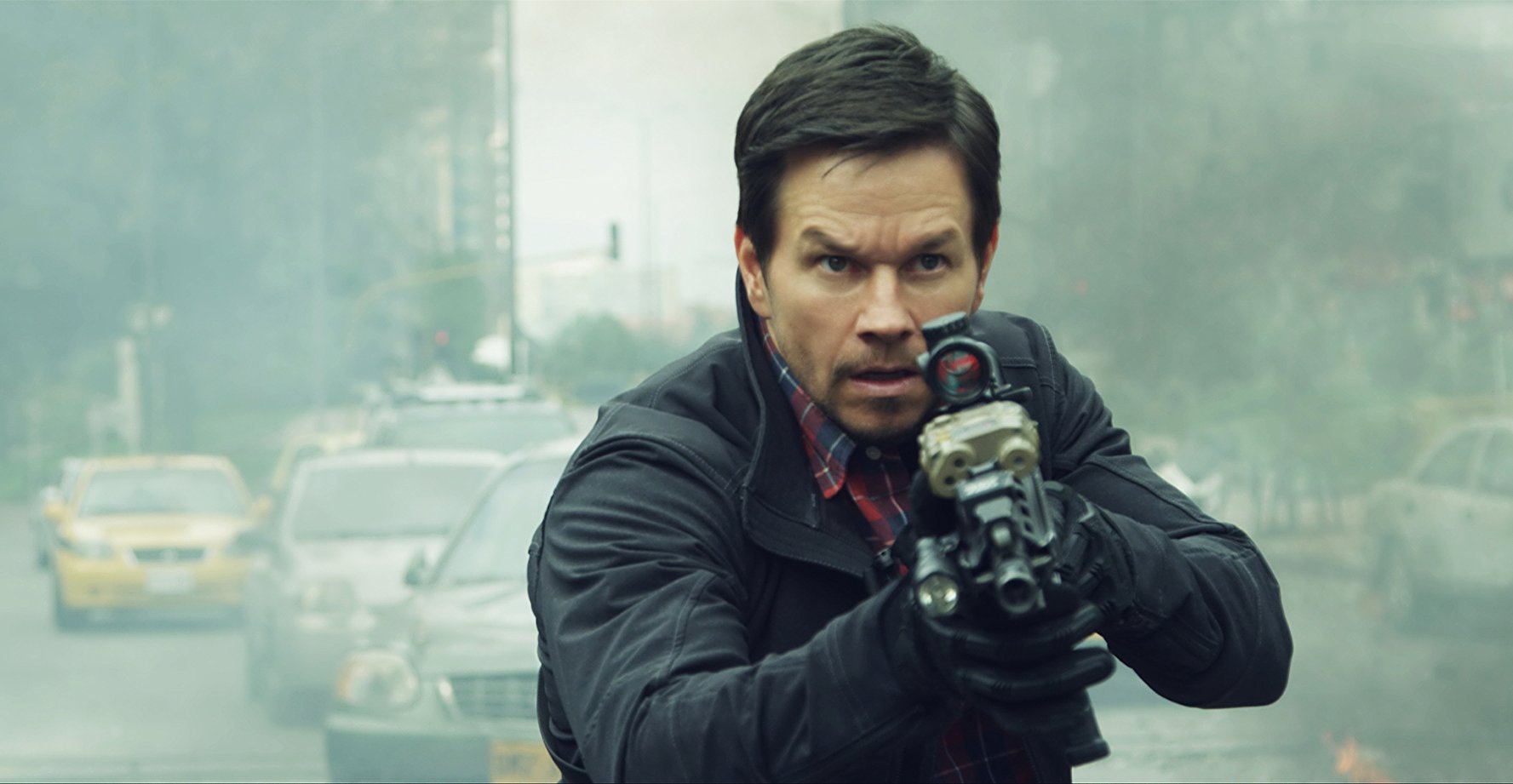 Mark Wahlberg will star in and produce a new spy movie titled “Our Man From Jersey” which will be funded and streamed exclusively on Netflix.

Mark Wahlberg will star in and produce “Our Man From Jersey.” (Photo: DEADLINE)

Mark Wahlberg will star in and produce ‘Our Man From Jersey’

In an article published in What’s New on Netflix, Mark Wahlberg is set to star in and produce a new spy thriller “Our Man From Jersey.” Stephen Levinson will co-produce the film and it has also been reported that the film was developed during quarantine or in the wake of the global pandemic.

Wahlberg and Levinson then brought in David Guggenheim to write the screenplay for “Our Man From New Jersey.” He also wrote the screenplay for the “Safehouse” and “The Designated Survivor” screenplays. Following that, they pitched the 36-page draft to Netflix who, thankfully, approved it and were ready to fund the film.

It has been discovered that Netflix is ​​willing to spend an 8 figure budget on Mark Wahlberg’s ‘Our Man From Jersey’. Meanwhile, Julian Farino will direct the film. He has worked on Netflix in different films as well as on HBO.

READ ALSO: Maya Rudolph’s character in “Loot” will surprise you!

PLOT and cast members in ‘Our Man From Jersey’

There are not many details about the movie and the information has been kept under wraps. However, they described it as a blue-collar James Bond type film. That’s why Netflix is ​​willing to fund and spend an 8-figure amount for “Our Man From Jersey.”

Here are some of the actors and actresses in the film, according to an article published in DEADLINE:

Needless to say, they started filming on March 14 and will be aiming to finish filming on August 14 this year. This means that they have five months in total in terms of production. There is no official release date for the film yet, but it is said to be in 2023, according to a report in NJ.com.

READ ALSO: Why is DeWanda Wise replaced in ‘Captain Marvel’?

What is the Belgian thriller series Two Summers about?

Who’s who in the HBO series