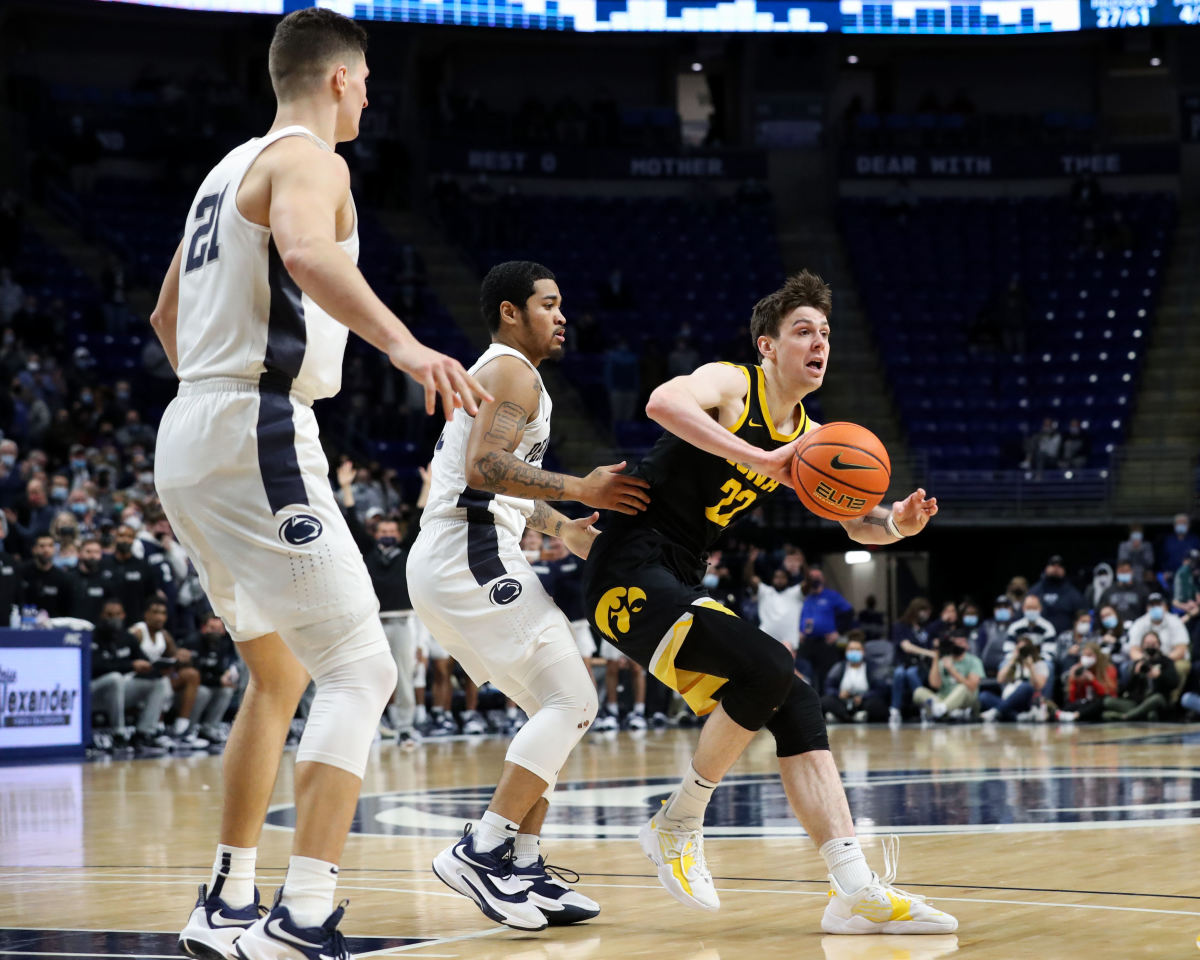 The last week of college basketball has been very busy. It was all over the place with some of the upheavals that took place. A lot of teams are starting to split up when it comes to teams versus teams with a lot of experience. Then there are a lot of teams there that no one expected to do so well, like #1 Auburn. They’re on a roll with the type of basketball they’ve been playing. Iowa State started out facing tough opponents early on, but that ended for the Cyclones as things started to pick up pace in Big 12 basketball.

Then, of course, we can’t forget TCU and the basketball they played after earning their big upset win over #19 LSU. Despite that tough loss to Texas, TCU found a way to bounce back and play the basketball they know how to play. So far in the season, TCU is 2-1 against top 25 ranked opponents. The only ranked opponent they’ve lost to so far is Baylor, and even still that was an end. It was just that Baylor couldn’t stop doing all those three for the sake of the horned frogs. After LSU’s loss to TCU, LSU’s head coach will wade said at the post-game press conference: “Honestly, we can do without this challenge (Big 12 / SEC challenge), I wish I could just rest 2 days. But I won’t talk too much about it .”

Other interesting recaps over the weekend were the Grand Challenge 12/ SEC, where TCU picked up their upset victory over LSU. Then there was a thriller in Austin, Texas, as the Texas Longhorns barely edged the Tennessee Volunteers by one point. Then there was a blowout when the Auburn Tigers chased the Oklahoma Sooners out of the gym. Then Kentucky came in to play as they chased the Jayhawks out of their own gym as well. Then Alabama was upset, handing Baylor its 3rd loss of the season.

There were a lot of rivalries to follow this weekend and a lot of good basketball shuffling because now any team can be beaten.

Here are this week’s key matches to watch:

(All times are Central Standard Time)

Want to join the discussion? Click here to become a member of the Killer Frogs forum community today!