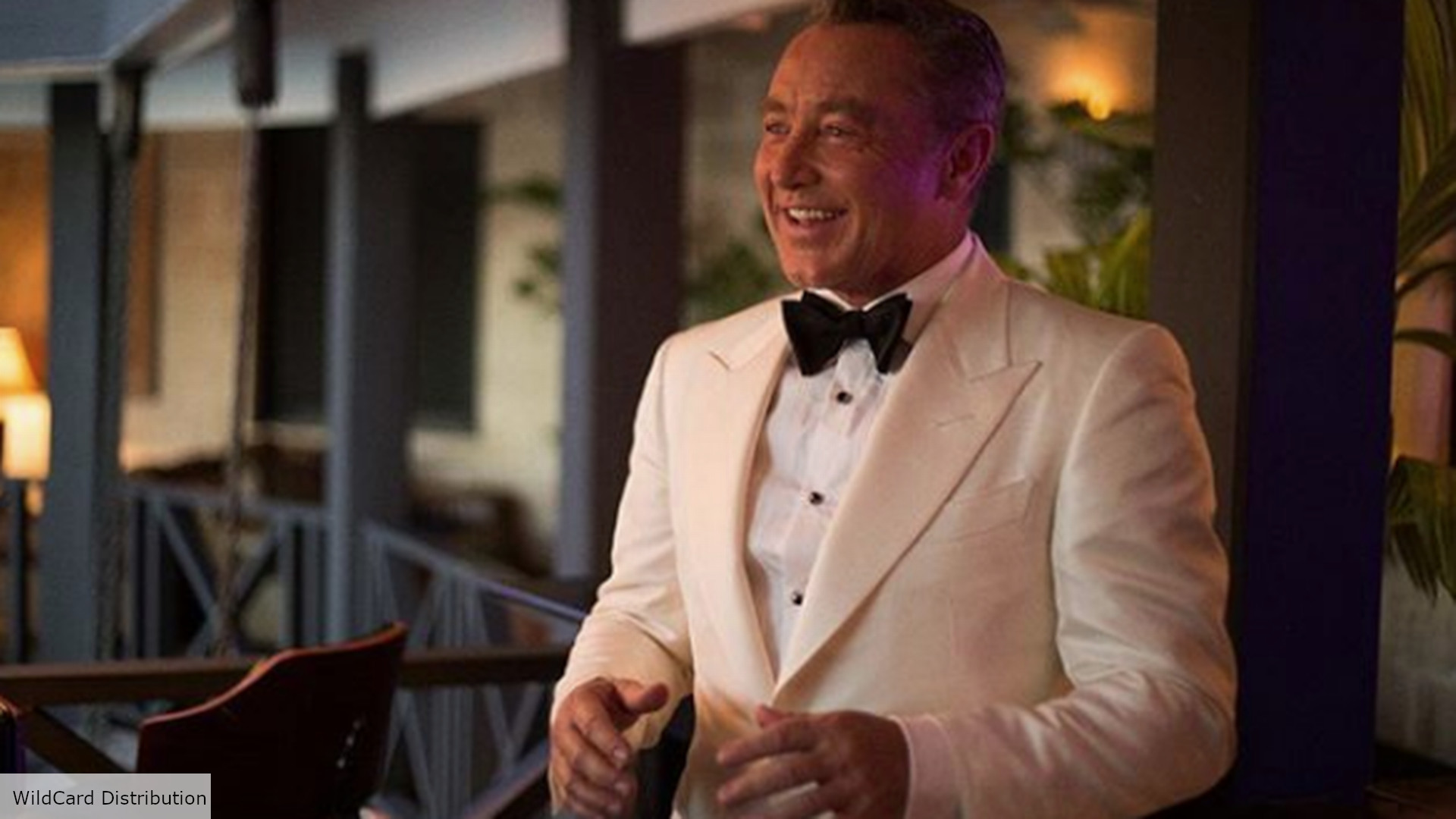 Lord of the Dance Himself – Michael Flatley wrote, directed and starred in a James Bond-style thriller called Blackbird. The film was finished and shown to a very select audience in the summer of 2018 – and now, four years later – it finally has a trailer and a release date.

Michael Flatley rose to worldwide fame during the interval of the 1994 Eurovision Song Contest held in Dublin. The seven-minute performance of a new style of Irish dancing called Riverdance became a global phenomenon, prompting multiple stadium and arena tours. Flatley’s shows, including Lord of the Dance and Celtic Tiger, have grossed over $1 billion.

Flatley was forced to retire from dancing in 2016 as he was now in constant pain. It seems like he soon got into making his self-financed film Blackbird as a retirement project. And after an awfully long wait, the trailer is finally here. The trailer begins with “Dancelord Pictures” on screen, which is the inventive name of Flatley’s production company. It also starts with the most dramatic music you’ve ever heard.

We see various shots of Flatley donning a tuxedo and saying; “I am no longer the man I used to be. The blackbird is dead. We are also informed that true love is worth dying for. Flatley’s delivery of “I’ll Never Pass This!” must be seen (and heard) to be believed.

If you want (and need) to witness the full majesty of the Blackbird trailer for yourself, check it out below;

The film also stars Eric Roberts and Patrick Bergin, and will hit Irish cinemas on September 2, 2022. Hopefully there will be an international rollout once it breaks box office records there.

In the meantime, check out our guide to the best spy movies.

Royals to be without 10 players for road games in Toronto: The Details | Sports