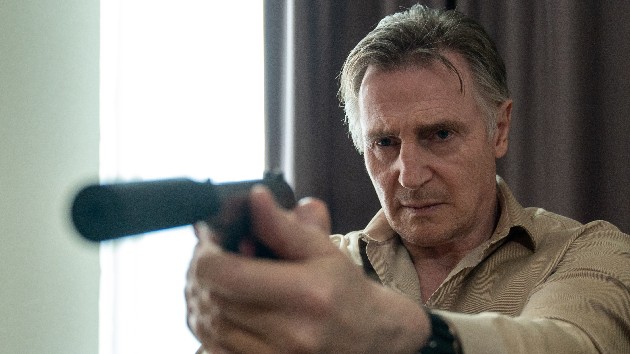 It is an easy pastime, almost reassuring, to watch Liam Neeson take down the bad guys with relative ease in movies like the Taken series, The commuter and Black light. But now he faces a different kind of enemy: dementia.

In Memorydirected by Casino Royaleit is Martin CampbellNeeson plays a veteran assassin struggling with the onset of Alzheimer’s disease, causing him to question his mission at every turn.

“There was quite a bit of research to do, some of it was very tedious,” Neeson told ABC Audio, saying preparation for the game included reading books and watching documentaries on the subject. “I wanted to get it right, not overdo it and try to be subtle about it. I worked very closely with Martin Campbell on those aspects of the character.

The 69-year-old actor adds that Alzheimer’s disease is a condition he knows all too well. “I have a good friend back home who is in the early stages of dementia,” he shares. “It was disturbing to see him and be in his presence. But also the acting part of me too was like grabbing onto things, and thinking I could use it, you know what I mean? And I’m ashamed to say it.”

Memory also co-stars Monica Bellucciand Guy Pearce as an FBI agent with a dodgy past that follows Neeson’s every move. Pearce tells ABC Audio that both characters have a lot to do in terms of moral compasses.

“I think there’s probably an openness, a bit of desperation on the part of these two men to connect and be more human,” he says. “Martin Campbell, our director, was very keen to maintain…the emotional story in this film and not just be some sort of psychological thriller or action movie.”