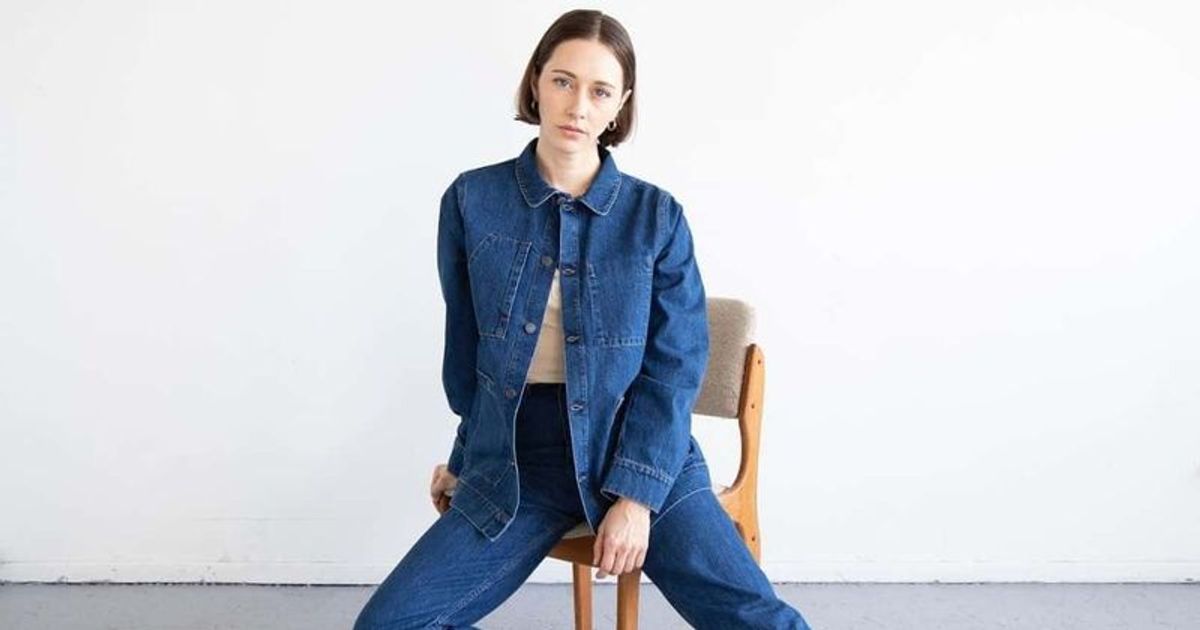 ‘Mommy’s Little Star’: 5 Things to Know About the Lifetime Thriller

Bored with the usual genres and looking for a thriller to watch this weekend? Lifetime Movie Network (LMN) has your back with its upcoming movie, “Mommy’s Little Star”.

The plot of the LMN thriller revolves around 12-year-old Olivia (Maja Vujicic), who seems lost after a horrific divorce leaves her mother, Lauren (Rebecca Amzallag), without childcare. Now desperate to impress her mother and put her family back together, Olivia discovers an app that can help her become a social media star. Things fall into place as Lauren and her new boyfriend, Aiden (Roderick McNeil) become involved in Olivia’s life. However, Aiden seems to have other plans. What is his dark motive?

When is ‘Mommy’s Little Star’ coming out and where can you watch it?

What is “Mommy’s Little Star”?

The official synopsis reads: “Follows 12-year-old Olivia as she becomes a social media star in order to impress her mother, but her mother’s new boyfriend is intent on doing more than just help her. manage her career and throw her into a world of betrayal, jealousy, and even murder”.

Who stars in the thriller LMN?

Rebecca Amzallag is a Canadian actress, producer and model by profession. She is currently based in Toronto. Amzallag holds a Bachelor of Arts in Linguistics from Concordia University.

The film is written by Melissa Cassera, with Curtis Crawford as director.

We haven’t seen an update on that front yet, but stay tuned!