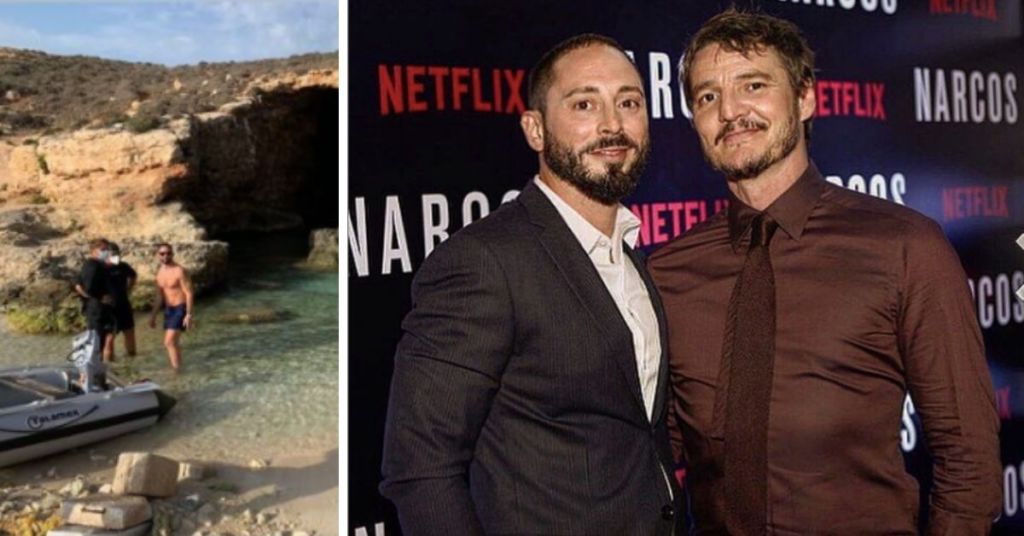 An actor from the award-winning Narcos series has been spotted relaxing on a secluded beach in Malta.

Matias Varela stood shirtless next to a boat near a picturesque Maltese cove in Comino, next to a joke about cropping the photo to better show off his abs.

“Photo by @juliaragnarok, cropped by me to get closer to the abs. No filter,” Varela posted in her Instagram Stories.

Varela played the role of Jorge Salcedo Cabrera, the security chief of the Cali Cartel, in the third season of the Netflix series Narcos.

His performance was widely recognized by critics and fans as one of the best in the series – and in 2020 he reprized the role in the second season of Narcos: Mexico.

Varela, who is Swedish, currently stars in HBO Max’s Raised By Wolves, filmed by Ridley Scott and Scott Free Productions in South Africa, where he stars alongside Viking’s Travis Fimmel.

Besides Narcos, Varela is known for her work in Sweden on projects such as 477 Dagen as well as her performance in the American film Heavy alongside Sophie Turner from Game of Thrones.

He is currently in Malta to film on location as part of Season 2 of the Swedish financial thriller Fartblinda (Blinded), even uploading a new geotagged photo to St Julian’s today.